Zac Efron would be willing to do ‘High School Musical 4’: “I hope it happens” 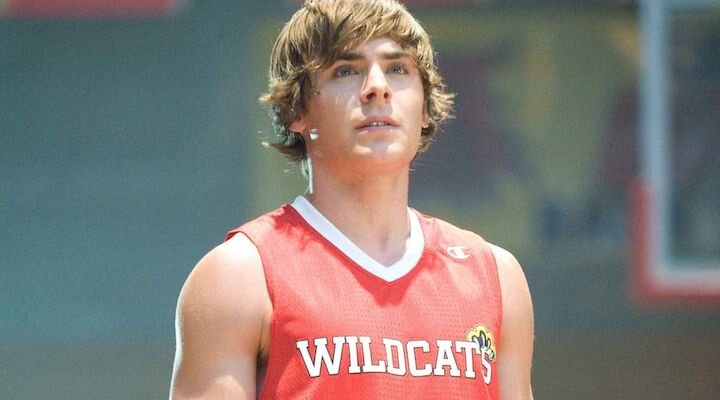 “We’re all in this together!”. Well, everyone except Zac Efron, at least for now. Over the years, the actor, who rose to fame playing Troy Bolton in the Disney Channel phenomenon ‘High School Musical’, he has participated in the occasional meeting, but always with more distance than his peers. In 2016, he appeared at the franchise’s 10th anniversary celebration, but with a pre-recorded message, and during the 2020 pandemic special, he limited himself to presenting a performance and did not sing with his companions.

Although Efron has never openly disowned ‘High School Musical,’ clearly has put more distance with the musical saga than other cast members, like Vanessa Hudgens, Ashley Tisdale, Corbin Bleu or Lucas Grabeel. However, it seems that, faced with the possibility of a new ‘HSM’ movie, it now turns out that he would be the first to sign up.

We have known in an interview for E! News, on the occasion of the premiere of his new movie, Blumhouse’s horror thriller ‘Eyes of Fire.’ When asked if he would be interested in doing a hypothetical reboot of ‘High School Musical’, Efron replies that “of course”. “Seriously, having the opportunity to work with that team again in any way would be great.”keep going. “My heart is still there. It would be amazing. I hope it happens”.

Currently, the franchise continues on Disney + with the meta-series ‘High School Musical: The Musical: The Series’, where we have already had cameos from Grabeel (Ryan) and KayCee Stroh (Martha), and we will see Corbin Bleu (Chad) in the third season. As they decide to do ‘High School Musical 4’, since Efron is so willing, It would also not be bad if Troy Bolton himself paid a visit to the new generation of East High in the Disney + series.

‘High School Musical: The Musical: The Series’ returns this year to Disney + with its third season, which drops out of high school temporarily to settle into summer campwhere this time the Wildcats prepare a performance of the musical ‘Frozen: The kingdom of ice’.