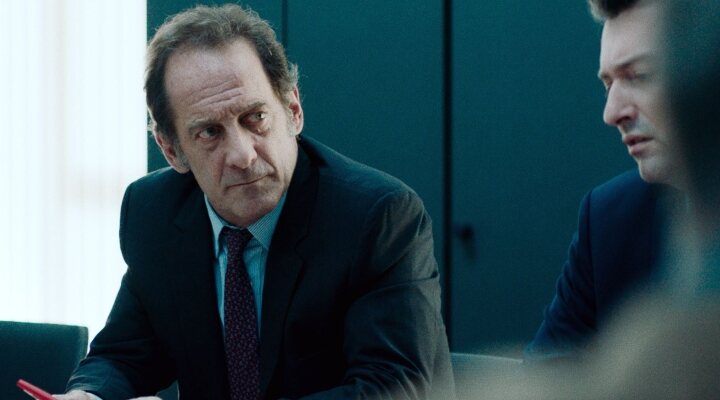 Along with Laurent Cantet, Stéphane Brizé is one of the French filmmakers who has best known how to make social cinema with a contemporary outlook. If your compatriot recently delved into the toxicity of social networks with the remarkable ‘Arthur Rambo’, now Brizé closes his particular Capital Trilogy with ‘A New World’which reaches commercial theaters after passing through the Official Selection of the 78th edition of the Venice Film Festival, and which shows the most inhuman side of business structures.

Thematic trilogy, beyond closing this compendium, the interesting thing is that ‘A new world’ collects several elements from both ‘The law of the market’ and ‘En guerre’, the other two titles that make up this saga. In a way, the role played by Vincent Lindon in the film in which he played a man in his fifties who accepts a job as a security guard in a supermarket after being unemployed for 20 months finds his counterpart in this senior executive whose mission is to reduce the staff of his company, which is dedicated to producing household appliances for an American company, despite having managed to double its profits.

Always critical of the capitalist gaze, especially that coming from the United States, Brizé is uncompromising in his portrayal of the process of dehumanizing the business concept. Although he shows his cards from the first moment, the filmmaker configures a system that is similar to a toxic sentimental relationship, in which one part (the company) creates a vitiated link, in which each of its components is a part and that forms a chain similar to the concept of ‘dog eat dog’it is made up of a vicious circle of exploitation, since the worker suffers, but so does his superior, who has to report to a higher level and said level to another that is above. 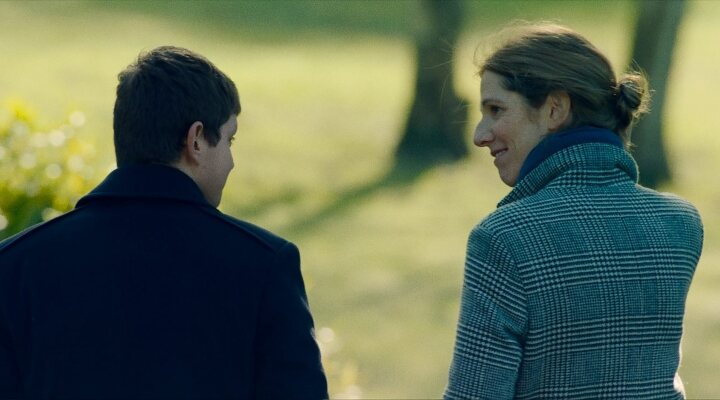 An accurate reflection of the vicious business circle

From this approach, it is better understood how Vincent Lindon’s Thierry from ‘The Law of the Market’ is linked with his Philippe Lemesle in ‘A New World’. It’s more, both characters, from different realities, live a similar evolution process, they believe in that vicious business circle that, due to a series of problems related to the company as well as others, ends up turning against them, to the point of see the seams of a manipulative system that under empty words like ‘courage’, ‘resilience’ or ‘well-being’ They are used to impregnate a certain feeling of guilt in the worker who asks for greater salary dignity or in the executive who proposes to limit the salaries of senior officials to avoid the dismissal and relocation of their workers. 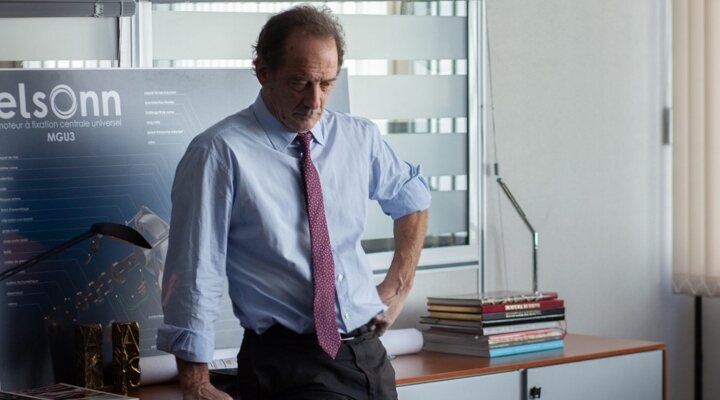 Although Brizé is particularly belligerent in his portrayal of savage capitalism, he leaves some room for the concept of a sustainable company, thanks precisely to its protagonist, a Lindon who ends up being a kind of antihero who leaves one of the best speeches about the importance of saying ‘enough’. The interpreter offers a solid performance, at the height of the usual delivery of his works. On this occasion, he does it accompanied by his ex-partner in real life, Sandrine Kiberlain, which reflects the extent to which working life ends up eating up even any hint of personal satisfaction.

Brizé closes the circle on capitalism with his roundest work of the three that make it up. ‘A new world’ knows how to be an x-ray that shows the ruthlessness of the system, which does not bode well for it, since the film puts in front of the mirror a reality that suffocates to the point that it unleashes the most basic emotions, which explains the rise of populism and extremist ideas. A sublime warning that the French filmmaker leaves as a final reflection. A sublime drama that reminds us that social cinema, with a full cinematographic perspective, is still very present in today’s European industry.

The best: Vincent Lindon’s delivery, his interpretation is sublime.

Worst: In some scenes, Brizé misses the broad brush.