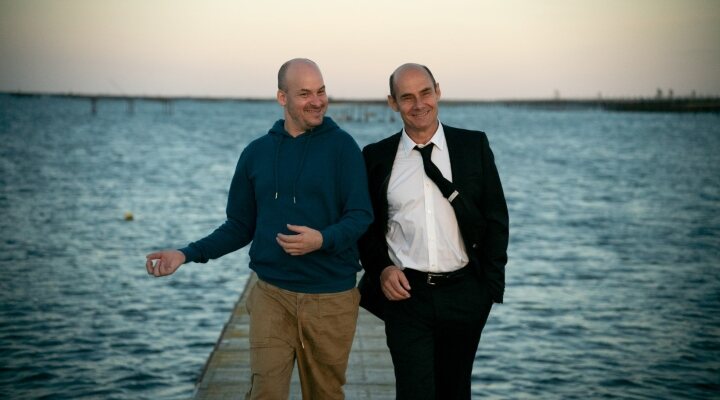 If there is a cinema that makes resistance, that is the French one. Despite the fact that it has also suffered from the COVID-19 pandemic, it is undeniable that its fighting spirit, by managing to remain the European film industry that exports the most productions and that continues to consolidate its presence in the international market, has made it a safeguarding that third way of productions that seek a balance between blockbusters and art and essay cinema. His feel-good proposals are precisely those that have made the French production break barriers. Following in the footsteps of hits such as ‘Intocable’ or ‘La familia Bélier’, ‘Marvelous Minds’ is now coming to cinemas, which won the Audience Award in the International Premières section of the 25th edition of the Malaga Festival.

The premise of ‘Beautiful Minds’ appears to be simple, the paths of two lonely men meet due to a minor traffic accident. An unexpected event that ends up turning into an unforgettable friendship. In short, that’s what Bernard Campan’s new feature film as director is about, who also stars in the film, as well as writing it together with his screen partner, Alexandre Jollien, and screenwriter Hélène Grémillon. However, and that’s where the magic is, ‘Beautiful Minds’ is much more thanks to an honest look and a light visual commitment.

For the loneliness of these men is marked by very different causes. One of them, who runs a funeral company that already belonged to his father, carries a sentimental weight that has marked him for years; the other has a cerebral palsy, although that does not mean that he has an enviable vital force and integrity, thanks, above all, to his studies in Philosophy. Two opposite poles that Campan knows how to guide with a vital, optimistic proposal, full of hope and tremendously bright, even in its most dramatic moments. 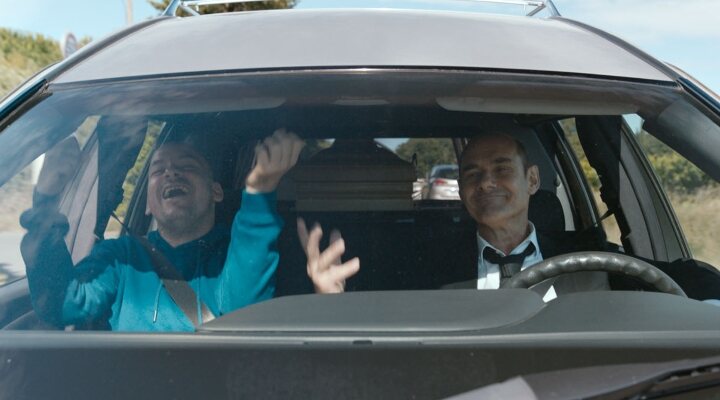 That atmosphere full of life produces a feature film that goes far beyond the friendly feeling it can convey. Yes, there is a certain exercise in the search for integration, but it is how he portrays the situation of the different that he conquers. Jollien, who in real life is a famous Swiss philosopher and author who has broken prejudices and barriers by showing how his cerebral palsy has not prevented him from developing autonomously, configures a character who flees from any victimizing or victimizing look, showing in a frontal and honest way the own perception of the individual with central motor dysfunction, in which society is more in evidence than the protagonist himself.

See also  Sonic Prime: 10 characters that we must see in the Netflix series of Sonic the Hedgehog

Although, of course, that deep reflection would not have been possible if its leading actor did not exude charisma. Despite not being a performer, Jollien paints a careful portrait of his character, the lovable Igor. At her side, a wonderful partner, it is curious how Bernard Campan has known how to calibrate a role that never becomes irritating or hateful and that he embraces Igor’s friendship in a very spontaneous and natural way, like life itself. 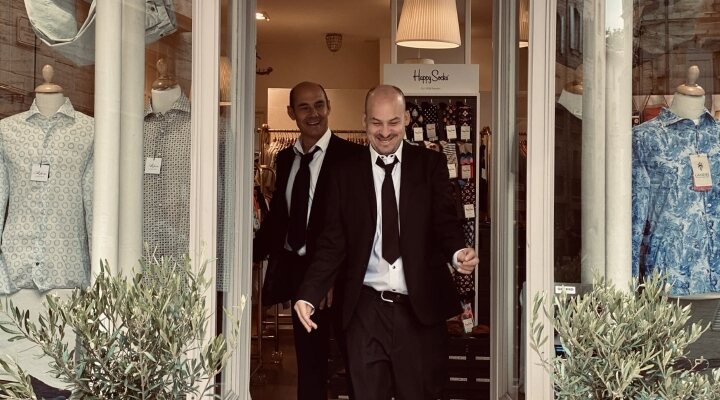 With a certain essence of road movie, ‘Marvelous Minds’ carries out a concrete and committed exercise in relation to that other diversity that is disability (in this case physical). It does so by avoiding sentimentality, reaching the heart through much fairer tools such as the desire to look ahead, the right to be an autonomous person and the search for friendship and a loved one without conditions. Campan, who had previously directed pure comedies with a certain air of a broad brush, surprises with a feature film that unites him with those French filmmakers who have known how to have a different sensibility such as the tandem Olivier Nakache-Éric Toledano, Éric Lartigau, Olivier Ayache-Vidal or Thomas Lilti.

Although it follows in the footsteps of ‘Untouchable’ or ‘La familia Bélier’, ‘Beautiful Minds’ knows how to have its own voice, a production with protagonists full of charisma, far removed even from the clichés that are attributed to this type of cinemaa hopeful example also for the big screen, because It shows that these types of stories still have a place in the cinema, as it creates that feeling of collective complicity, that magic that only films with a great personality are capable of creating. Without a doubt, a formidable resistance exercise.

The best: The chemistry between Campan and Jollien, their honest and concrete commitment to integration and that strikes a fair balance between comedy, drama and a social outlook.

Worst: Underestimate her for betting without complexes on her feel-good personality.