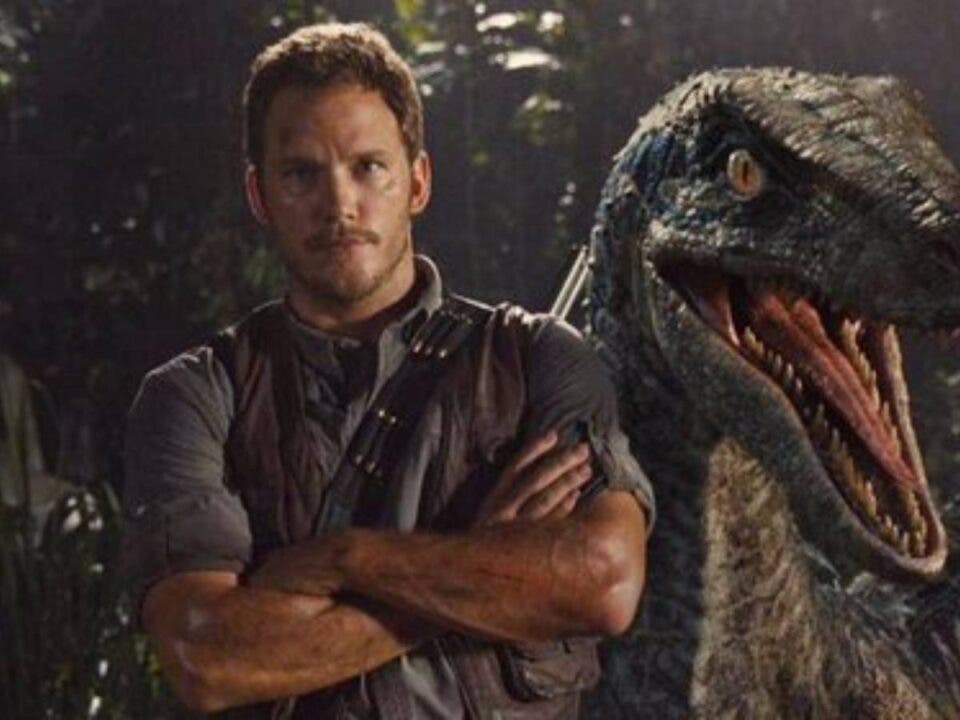 The protagonist of Jurassic World: Dominion, Chris Pratt, reveals his interest in continuing in the Jurassic saga after the end of the trilogy.

Chris Pratt shuffles the possibility of returning to the Jurassic franchise after Jurassic World: Dominion. the actor of Guardians of the Galaxy played for the first time Owen Grady, the velociraptor expert, in 2015. This character is a specialist in animal behavior at the theme park. He was training a total of up to four dinosaurs when the trilogy began. Pratt returned to reprise that role in JurassicWorld: the fallen kingdom (2018) and returns to the saga of Universal Pictures this same year.

The comparison between the dinosaurs and the heroes of Marvel Studios

In an interview given to Comic BookChris Pratt revealed the possibility of returning to the well-known franchise after Jurassic World: Dominion. During that same interview, when asked if he would play Owen Grady again after the end of the trilogy, the actor who plays star lord in the movies of Marvel Studios compared the conclusion of the jurassic saga to what happened in the MCU after Avengers: Infinity War Y Avengers: Endgame. He bets on continuing it!

“I guess, possibly, I would,” Chris Pratt admitted of moving on after Jurassic World: Dominion. “I would like to leave that possibility open. I think maybe Avengers: Infinity War and Avengers: Endgame have a very similar relationship. It was ten years, twenty movies and a lot of characters and stories. All the characters had their own adventures and their own trilogies, but then they came together. It’s wild. You have seen these worlds collide. It feels the same way with this saga. You have the original Jurassic Park trilogy and then our trilogy, which is going to have an epic conclusion. After The Avengers, Marvel has continued to make movies, but it shows that a phase has ended. They’re in a new phase, you know? I have a feeling that the Jurassic franchise will continue to tell great stories, but with new characters. Perhaps”.