Criticism of ‘Waiting for Mister Bojangles’ 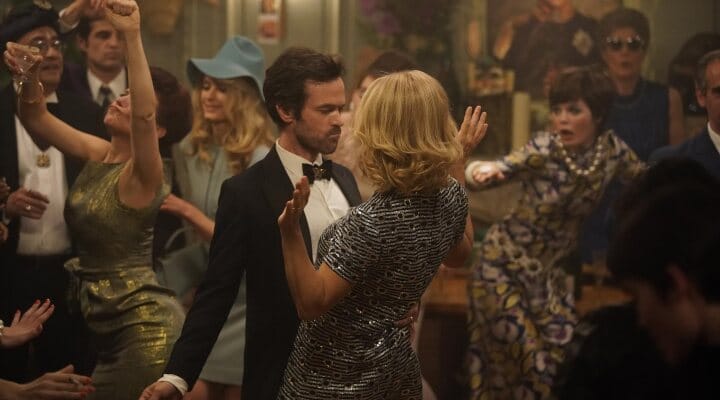 After experimenting with the thriller ‘The translators’, Frenchman Régis Roinsard retells a crazy and impossible love story with ‘Waiting for Mister Bojangles’film adaptation of the homonymous bestseller by Olivier Bouerdeaut, in which he turns Virginie Efira and Romain Duris in a couple that falls under the net of ‘amour fou’ to the point of entering a spiral of madness and delirium which ends up turning this charming romantic comedy into a heartbreaking tragicomedy.

Taking advantage of the classic essence of romantic comedies, Roinsard begins the film by falling in love with his main partner, two hustlers whose past torments do not prevent them from falling in love with the madness of passion. Set between the 1950s and 1960s, the filmmaker takes advantage of that time to create a colorful setting, full of music and passion, with a production design that has a certain charm to films from the Jacques Demy era. That charm, in which Roinsard manages well, as he already demonstrated with his debut feature, ‘Populaire’, serves as a counterpoint as it gradually becomes a much darker proposal.

What begins as a crazy romance, worthy of period productions, will gradually turn into something darker, because the delirium of love will cross the border of rationality and those ghosts from the past of both protagonists will end up resurfacingespecially in the case of Camille, played by Virginie Efira, who has shown in recent years a fondness for extreme roles, as her Camille succeeds other sublime roles of the Belgian such as those seen in ‘An impossible love’, ‘Benedetta’ or ‘Madeline Collins’. It is admirable how Efira holds with dignity a woman who descends to hell due to a disease that traps her called schizophreniawhich did not have the necessary care or attention in the 60s. 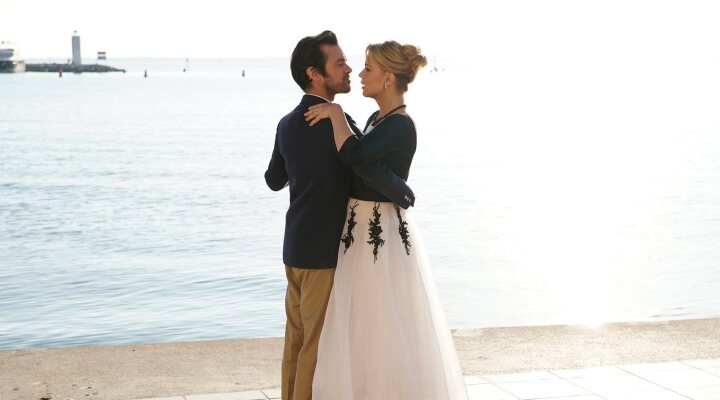 A beautiful and delirious tragicomic romance

The curious thing is that Roinsard, who signs the script with his usual collaborator, Romain Compingt, shows the consequences of living eternally in love, but from an approach that avoids falling into discussions of another nature, especially those related to toxic links. Instead, the film takes advantage of George’s perspective, the enamored husband embodied by Romain Duris, to show how impotence to help the belovedas well as an emotional immaturity that prevents the vicious circle of the concept ‘eternally in love’ from being broken. 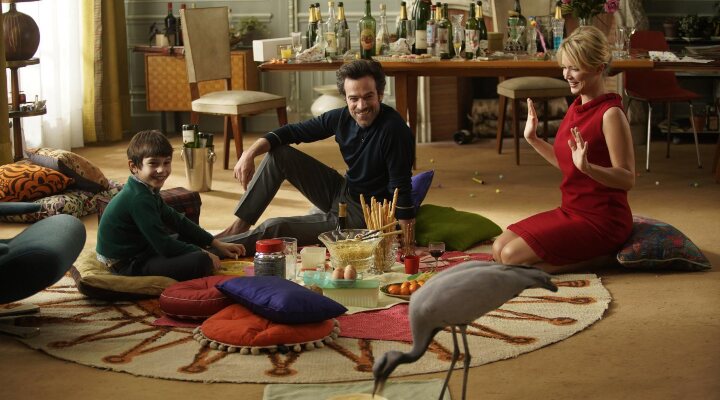 But Rossard, Despite turning an endearing period love story into a heartbreaking tragicomedy, he does so without losing that luminous aura that each sequence of the film gives off.showing the very contradictions of its protagonists, as if the film itself had been infected by those high doses of adrenaline that the two lovers experience when they celebrate their love, when they organize parties in style, when they decide to have an exotic bird as a pet or when they decide to buy a castle in Spain. In a way, it’s also like a colorful counterpart to that impossible love story that was Pawel Pawlikowski’s masterful ‘Cold War’.

With Grégory Gadebois as the only support that is able to put some sanity in this crazy story, the one who stands out for his innocent gaze is little Solan Machado-Graner, who brings that naive touch typical of childhood, interspersed with that bitter feeling that occurs when a scion sees his parents fall from the pedestals on which he had placed them. ‘Waiting for Mister Bojangles’ is an ode to ‘amour fou’, as well as a warning that fables and boleros must remain in the world of fiction and that does not have to mean stopping dreaming.

The best: The festive scenes, worthy of the Italian cinema of the 60s, the chemistry that Virginie Efira and Romain Duris exude.

Worst: There comes a time when Roinsard’s madness between lovers gets out of hand and the course of the plot ends up reaching a kind of dead end.