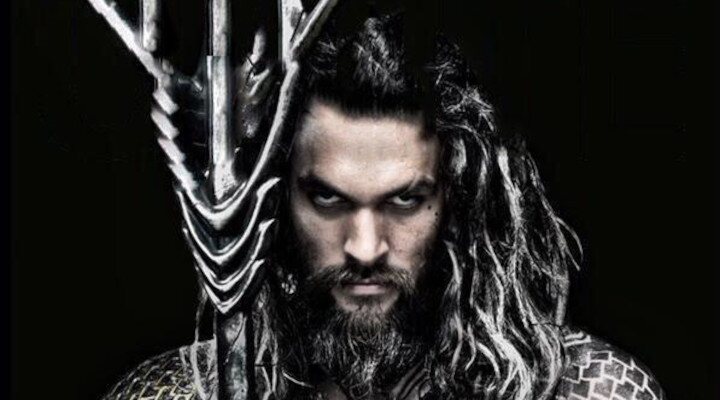 Jason Momoa doesn’t stop. He is currently filming ‘Fast & Furious 10’, where he will play the main villain, will return as the king of the seas in ‘Aquaman and the Lost Kingdom’ and is negotiating a possible ‘Minecraft’ movie with Warner Bros. Sin However, all that glitters is not gold, and being famous also has its disadvantages.

The ‘Game of Thrones’ actor is more than used to dealing with reporters and journalists of all kinds due to his fame as a world star in Hollywood, but a paparazzi that chased him during a visit to Italy ended up tiring him and took him to look for some private bodyguards, making an appointment with the famous group of bikers known as the Hell’s Angels in the area where he was.

A few days before, Momoa had shared through networks the scarf that he had to wear on the street to be able to visit the Plaza de España, in Rome, and thus not be seen or photographed during his walk. But, against all odds, some journalists recognized him and began to follow him. To remedy this situation, Momoa prepared everything in the Orange Tree Garden, near the Roman Colosseum. First, he caught the attention of the paparazzi who kept telling him: “Hello. I just wanted to say a little hello to the fucking paparazzi. I know you’ve been after me, you’ve been following me everywhere. you also know who you are, men. Although a couple of you are nice, there is one I want to say ‘Aloha’ to. I’ll be in the Orange Garden, going there right now. Let’s stay. I’ll see you soon, idiot”. 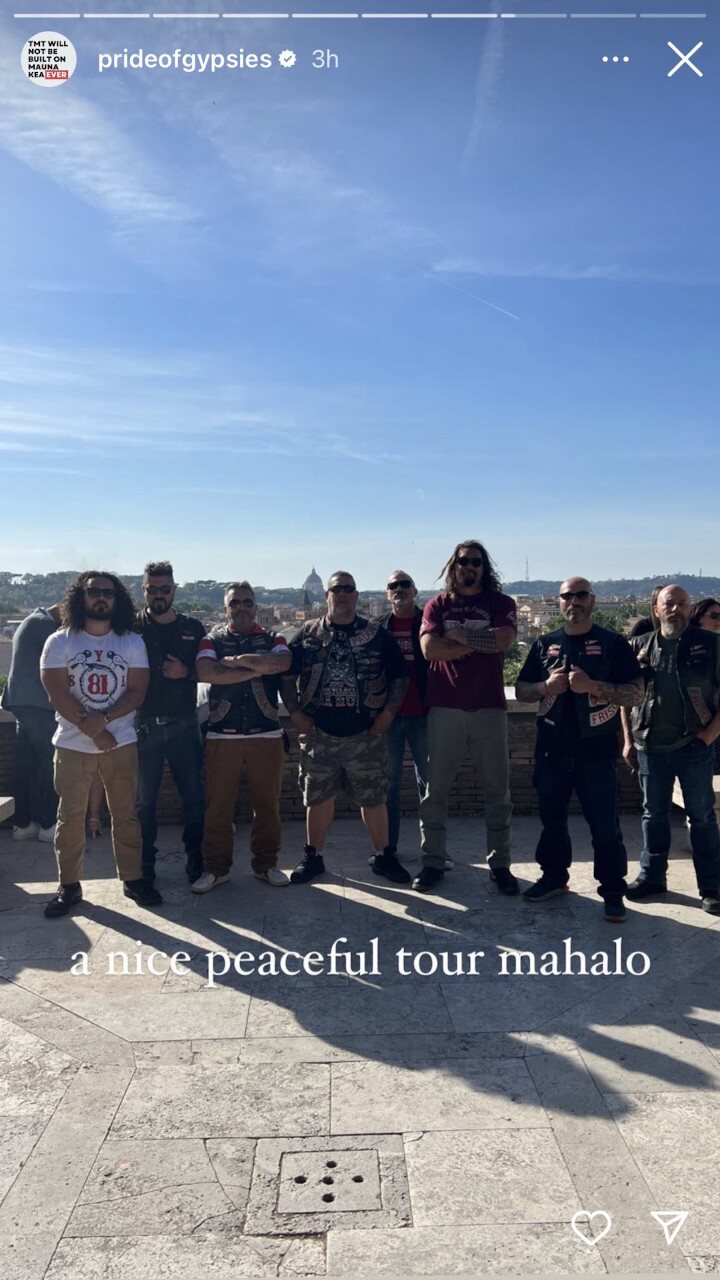 Then, Momoa shared a photo of his beautiful views in that park. The funny thing is that, instead of being accompanied by simple bodyguards or tour guides, the actor was surrounded by some members of the Hell’s Angels. Jason Momoa’s message was as follows: “I just wanted to show you my new tour guides, the others weren’t doing well. We thought the paparazzi here were being very clever. So here we are, in the Orange Garden, it’s very pretty. No paparazzi in sight“.

The thing is about motorcycles

It is not Momoa’s first recent experience with the world of motorcycles since his villain in the ‘Fast & Furious’ saga will drive a motorcycle in the next installment, where he has already been seen performing some stunts during filming. It is also not his first experience in Italy since in ‘Aquaman’, both Arthur Curry and Mera (Amber Heard) embark on a tour of Sicily. There they were not attacked by paparazzi, but by Black Manta, against whom the Hell’s Angels would have been of little help.