Jurassic World: Dominion is like a big high school reunion 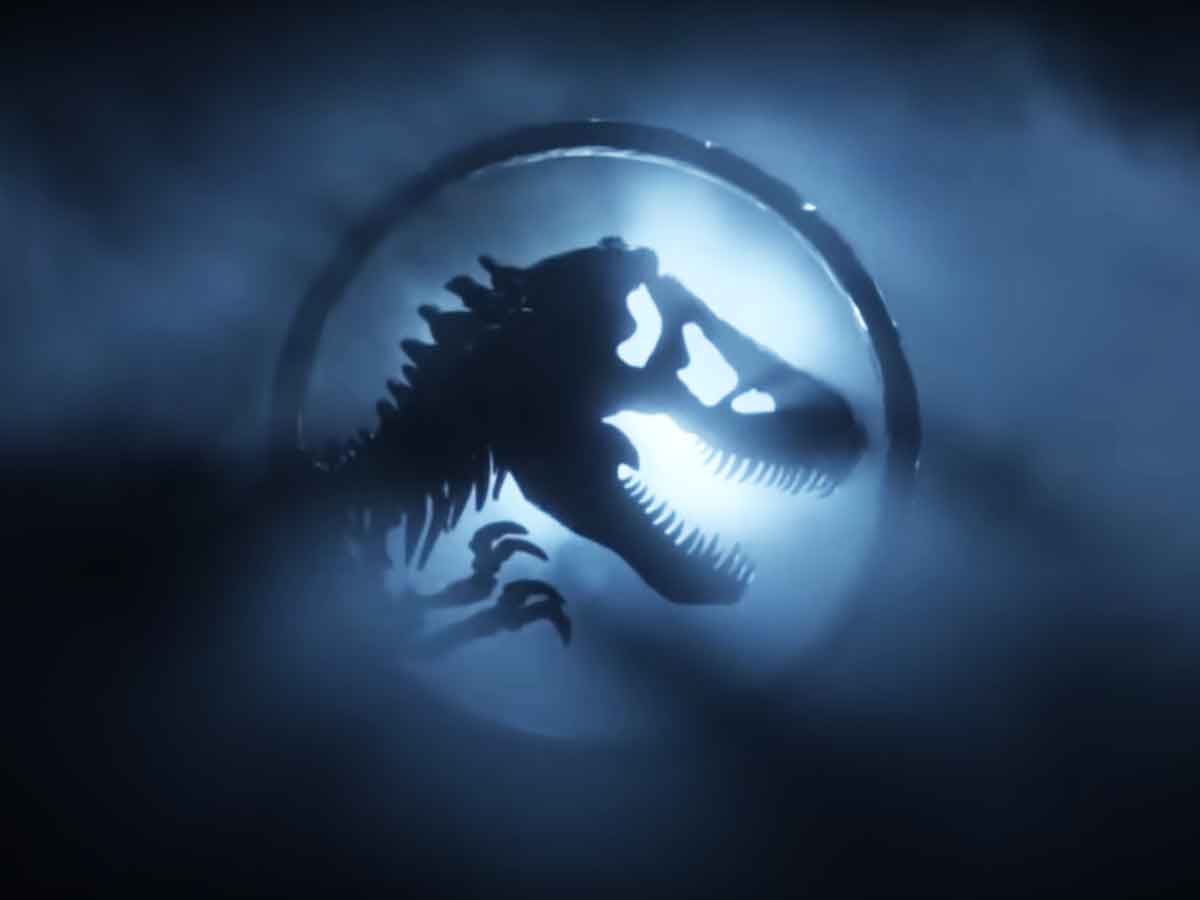 One of the protagonists of Jurassic World: Dominion talks about what it has meant to meet again with the rest of the actors in this film.

It will be released very soon Jurassic World: Dominionthe sixth installment of the saga that began in 1993 under the orders of steven spielberg. Now, they wanted to bring together the actors from the first films and the result could not be more spectacular.

In a recent interview, Jeff Goldblum talks about what it means to be back with Sam Neill and Laura Dern.

“It’s great. I’ve never been to a high school reunion or a school reunion, but I can imagine it’s not… I think I’m spoiled. It’s not going to be that good. Because we had such an unforgettable moment that changed life. We were directed by Steven Spielberg. We ended up on a movie that became popular, that people really enjoyed over the last two decades. I see your excited faces for Jurassic World: Dominion.”

“It made such a difference, it changed our lives, and my friendship with them changed my life, so to see them… It really did, and to see them again was amazing. And we were like… Here we are. Remember when… And here is our task. We have to do something that will not disappoint anyone, including ourselves. How do we do that? Fortunately, we had our great guide and director in Colin Trevorrow, who had been thinking about it for a long time, came up with something with Emily Carmichael, and we did it.”

The story of Jurassic World: Dominion It will start when the dinosaurs are free by nature. This causes many conflicts with humans to show which is the dominant species. The protagonists will have to live many separate adventures until they are reunited at the end of the film.

See also  Marvel Theory: Shang-Chi's abomination is not that of the Incredible Hulk

Jurassic World: Dominion It will be released on June 9, 2022. Are you looking forward to seeing it? Leave us your comments below in the opinion section.