‘Legacies’, ‘Charmed’ and 13 more series have been canceled 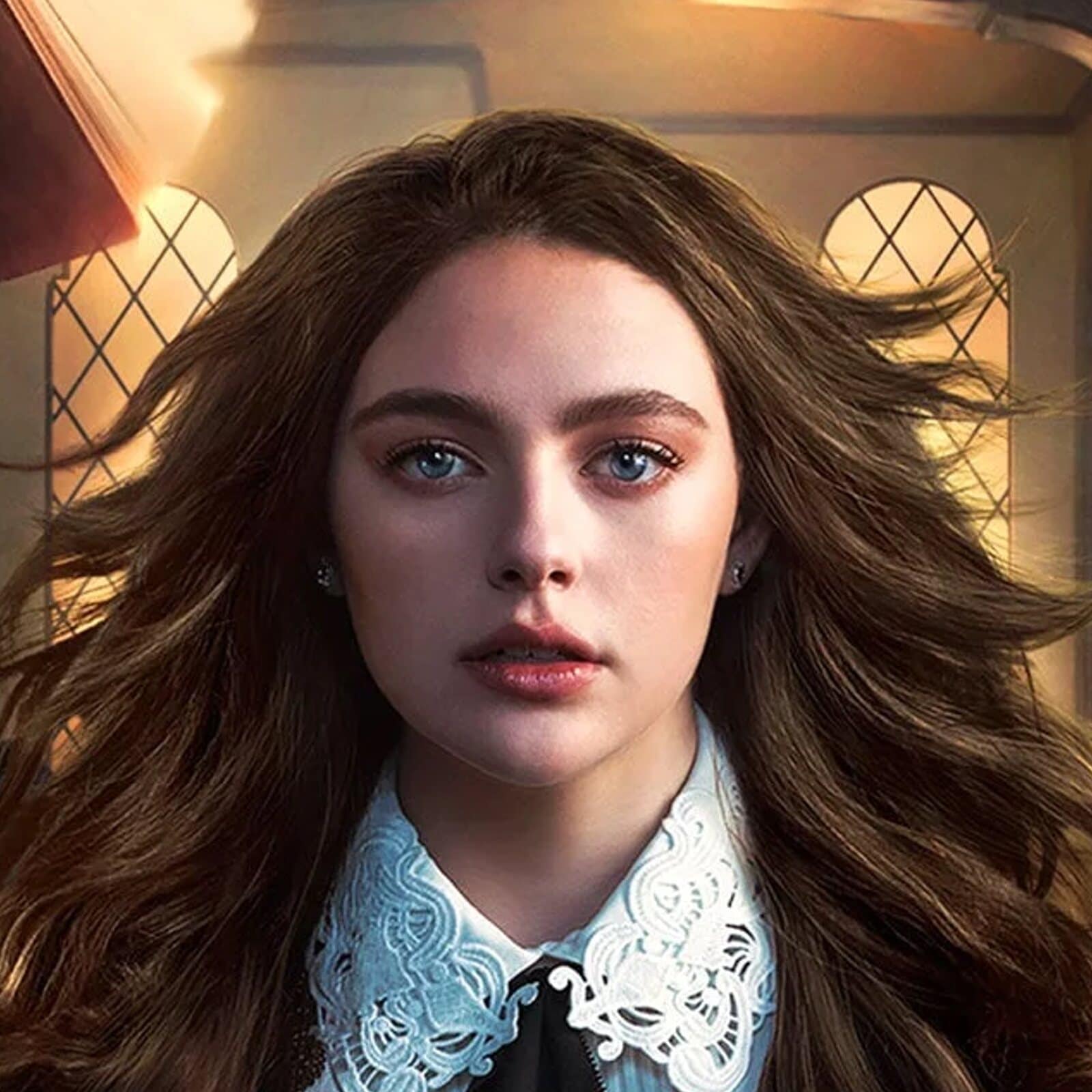 From now on, we will call May 12 “Black Thursday”. Throughout the week of May 16, the Upfronts will take place, several days in which the North American television networks will present the news for the next cathodic season. But before you welcome in the new, you have to get rid of the old. Several channels have already taken out the scythe and have struck down half of their grill.

The main serial killer has been The CW, which has canceled seven series, including some with quite a following. Without a doubt, the one that hurts the most is ‘Legacies’, which says goodbye after four seasons. It also represents the end of the franchise that emerged from ‘Vampire Chronicles’, which has lasted 13 years on the chain. It is true that its audience fell compared to the previous season, but experts attribute this cancellation, and that of six other series, to the more than possible sale of the channel, which would mean a fairly radical change of course.

In addition to ‘Legacies’, The CW has also canceled ‘Dynasty’ after five seasons, ‘Charmed’, ‘Roswell, New Mexico’ and ‘In the Dark’ after four seasons, and ‘Naomi’ and the reboot of ‘The 4400’ after a single season.. They join ‘Legends of Tomorrow’ and ‘Batwoman’, which had already announced their cancellation a few days ago.

for now, The CW’s big bets for next season are two prequels: ‘The Winchesters’, spin-off of ‘Supernatural’, and ‘Walker: Independence’, prequel to ‘Walker’. They have also greenlit a new DC series: ‘Gotham Knights’. We’ll see what else they announce at the Upfronts.

See also  Blended Bunch: Everything You Need to Know About Spencer's First Wife and Death

CBS has also gone hunting and has decided to cancel ‘Good Sam’, ‘United States of Al’ and ‘How We Roll’ after a single season. He also says goodbye to ‘Magnum PI’ after four seasons. NBC, for its part, has canceled ‘The Endgame’ after one season, and ‘B Positive’, ‘Kenan’ and ‘Mr. Major’ after two seasons. It is expected that in the next few hours more cancellations will be announced by the chains that have not yet made a statement.