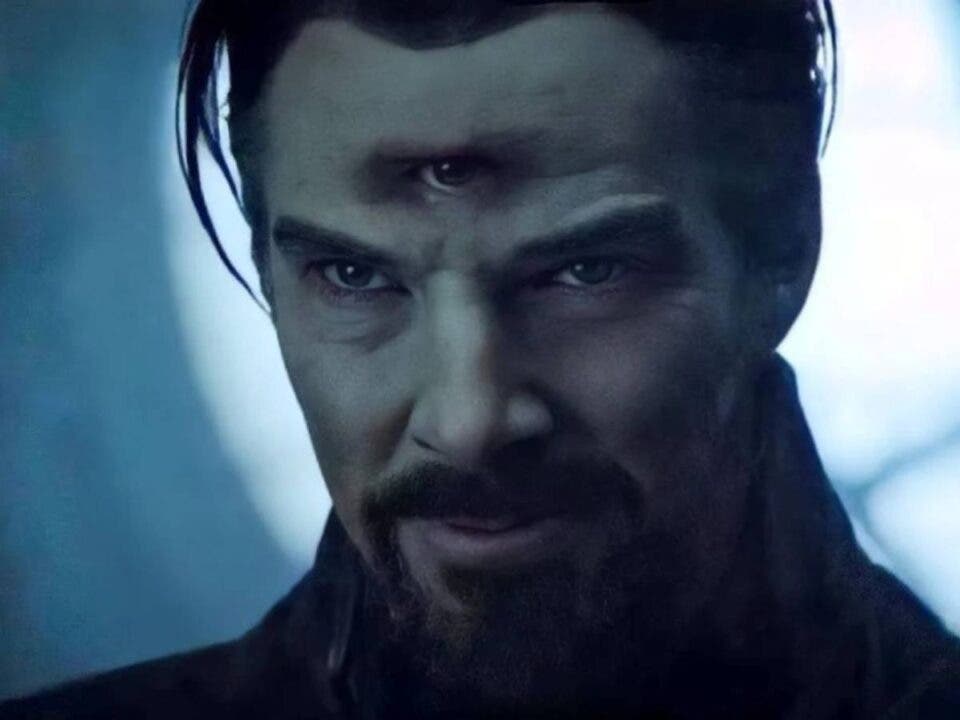 What does the Third Eye mean in Doctor Strange 2? Marvel Studios explains one of the biggest mysteries of the Stephen Strange sequel.

The screenwriter of Dr Strange 2, michael waldronrecently spoke about the final scene of the sequel to the Sorcerer Supreme. A scene in which Stephen Strange (Benedict Cumberbatch) A Third Eye appeared on his forehead. What does that mean? What impact will it have on the Marvel Cinematic Universe?

In an interview given to rolling stone magazineMichael Waldron recalled a time when Doc Strange 2 it had a happy ending, more than expected in a story where so many bad or dark things happen. Ultimately, what the writer wanted to do was make the film of Marvel Studios would have consequences. But real consequences. And, at the same time, pay homage to horror movies.

“I felt like our ending was too happy,” admitted the screenwriter of Doc Strange 2 who works for Marvel Studios. “We came to the conclusion that it was too happy an ending for a movie where so many bad things happen. When we finished it, we felt that it was not quite right. We keep thinking about what Mordo had warned Stephen Strange about in the first movie. We remember Wong telling him that he had his own dead body. Has this guy ever faced any consequences? So we did. And it felt like a great nod to horror movies where there’s a twist at the end.”

The Sorcerer Supreme is embracing the darkness. It is the price he must pay for having used the Darkhold

Michael Waldron also discussed Stephen Strange’s transition to this new form in a separate interview with ScreenRant. The Marvel Studios screenwriter brought up the idea that the Sorcerer Supreme was embracing that darkness after reading the dark hold and use your spells. It also raises many more questions about his new path alongside Clea (Charlize Theron) as you progress towards Dark Dimension after Doc Strange 2.

“Mordo warned in the first movie,” said the writer of Doc Strange 2. “He used the Darkhold to possess his own corpse and the Marvel Studios book takes a heavy toll. I guess the question we have to ask ourselves is: Is Stephen Strange embracing that darkness? What does that mean to him? What path will he take when he meets Clea and goes to the Dark Dimension?”