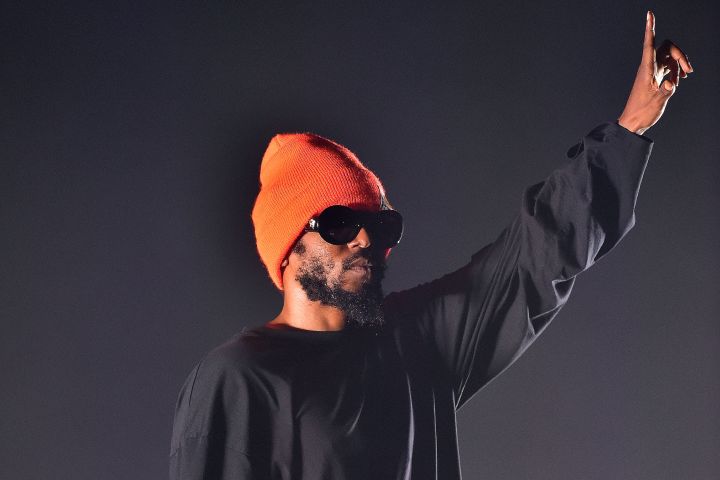 It’s Friday, Friday, gotta get down on Friday — especially when it’s New Music Friday! We’re breaking down this week’s best new tracks to keep on your radar.

Florence + The Machine’s new album Dance Fever features the previously released tracks “My Love”, “King”, and “Heaven Is Here”. The album dropped on May 13, 2022.

The singer features their real-life partner Chrishell Stause in the video, with the pair making out in a grocery store.

South Korean artist BI, released his single in collaboration with Soulja Boy feat. DeVita of AOMG, “BTBT” on May 13.

Comprised of Brandon and savannah hudson, the duo released their new single “laurel” on May 13, described as “a soft, vibe-y exploration of splitting up resonating with a grounded emotional through line.”

Keep On Your Radar:

Harry Styles’ highly anticipated album Harry’s House is set for release on May 20, 2022.

Tate McRae – I Used To Think I Could Fly (ALBUM)

Tate McRae’s debut album I Used To Think I Could Fly will drop on May 27, 2022. It will include her smash hits “She’s All I Wanna Be” and “Chaotic”.

Post Malone makes a grand return with his new album, Twelve Carat Toothache, which comes out on June 3, 2022.

Conan Gray’s new album overcome is set for a June 24, 2022, release and will feature his previously released tracks “Memories” and “People Watching”.

Madonna is releasing a greatest hits album featuring 50 number one hits across four decades. The album drops on June 24, 2022.

Luke Comb’s new album Growin’ Up will feature 12 songs, including “Tomorrow Me”. The album is set for release on June 24, 2022.

Journey is releasing their first studio album in over a decade this summer on July 8, 2022. It will feature the new single “You Got The Best Of Me”.

Lizzo’s highly anticipated new album Special is heading for a summer release on July 15, 2022. It will include her previously released tracks “Rumors” featuring Cardi B. “About Damn Time”, and the title track, which she performed on “SNL”.

Noah Cyrus’s debut album The Hardest Part is set for release on July 15, 2022. The album will include the new song “I Burned LA Down”.

Superorganism announced their new album World Wide Pop, which comes out on July 15, 2022. It will feature the new single “Teenager” and artists such as Stephen Malkmus, CHAI, Pi Ja Ma, Gen Hoshino, and Dylan Cartlidge.