Poses of ‘Obi-Wan Kenobi’ and Ewan McGregor defending the prequels 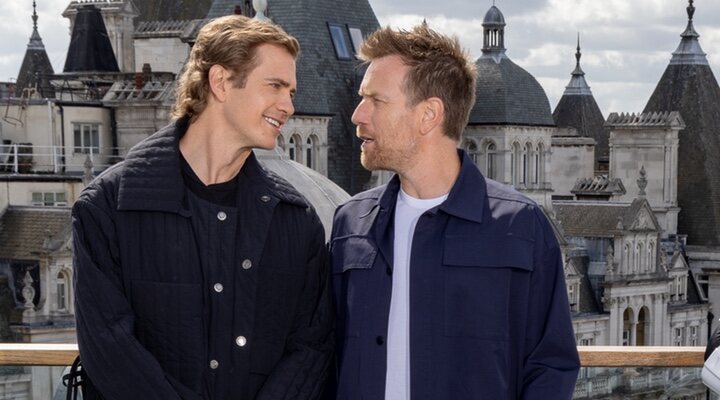 ‘Obi-Wan Kenobi’ has started its promotion with two separate press events in Berlin and London, a city that serves as the background for one of the first poses with the entire team of the series. In the photos, Ewan McGregor, Hayden Christensen, Moses Ingram, and director Deborah Chow smile at reporters long more affable than those that McGregor and Christensen ran into in the early 2000s, when the prequels were released.

McGregor remembers how difficult it was to fit the harsh criticism of those films signed by George Lucas. he does it with passionthen turns to seek the support of Christensen, an actor who just add a phrase matching your partner: “Episode III is a really good movie”. Both interpreters, who play Obi-Wan Kenobi and Darth Vader respectively, reprise their roles in the next ‘Star Wars’ series that we will see on Disney +, a television fiction that is set 10 years after said ‘Episode III – Revenge of the Sith’, a dark time when the Empire is at its height. The journalists present, probably as excited as any fan, encouraged both veteran interpreters to look back and hence the 10 response that McGregor launched.

“I guess you were a kid when our movies came out, so in a way we made them for you [dice refiriéndose al periodista que lanzó la pregunta]. It was a strange experience making those movies. When you enter this world, it’s a very imposing thing. It’s scary. And then the prequels didn’t like critics very much, or critics didn’t write very well about them.. What we didn’t hear at the time was fans your age. Now we meet fans who really love our movies, but we’ve had to wait fifteen years to hear that“.

“[Todo ese amor que nos llega ahora] it’s really cool and It has changed my perspective and my relationship with ‘Star Wars’. We put our heart and soul into those movies and they were hard to make because in Episodes II and III there was so much green screen and blue screen. George back then [Lucas] he was breaking new ground with these new techniques and he wanted to maximize that technology, but of course, that meant a lot of green and blue screen for us… It was hard work. And to do that and be passionate about it and then the movies weren’t very well received… It was really hard.; and it’s really great to have this new relationship with them now and see them again. I had not seen them since they were released, and I have returned to them to prepare for ‘Obi-Wan Kenobi’. Seeing them again was really great. I like them, you know? I like them. Episode III is a very good movie“.

Ewan: “I like them. Episode 3 was a really good movie.”

Christensen, who reacted to McGregor’s speech by adding that ‘Revenge of the Sith’ is a great movie, he is truly delighted to once again embody the villain among villains: Darth Vader. “I’m excited. It’s a pleasure to play the character again. I am very proud of the series and wishing that the fans see it“he says in statements to On Demand Entertainment.

In addition, this actor has commented on how it was for him to put on the attire of the aforementioned Sith Lord again, assuring that it was “surreal”. “It’s an amazing suit, and wearing it again brought up so many emotions. It’s amazing to be able to wear it, such an honor and, even though it’s incredibly heavy, it’s really fun. It is also difficult to wear and is not designed to go to the bathroom. But that’s something that comes with the job.”.

See also  Which Disney villain are you based on your zodiac sign? 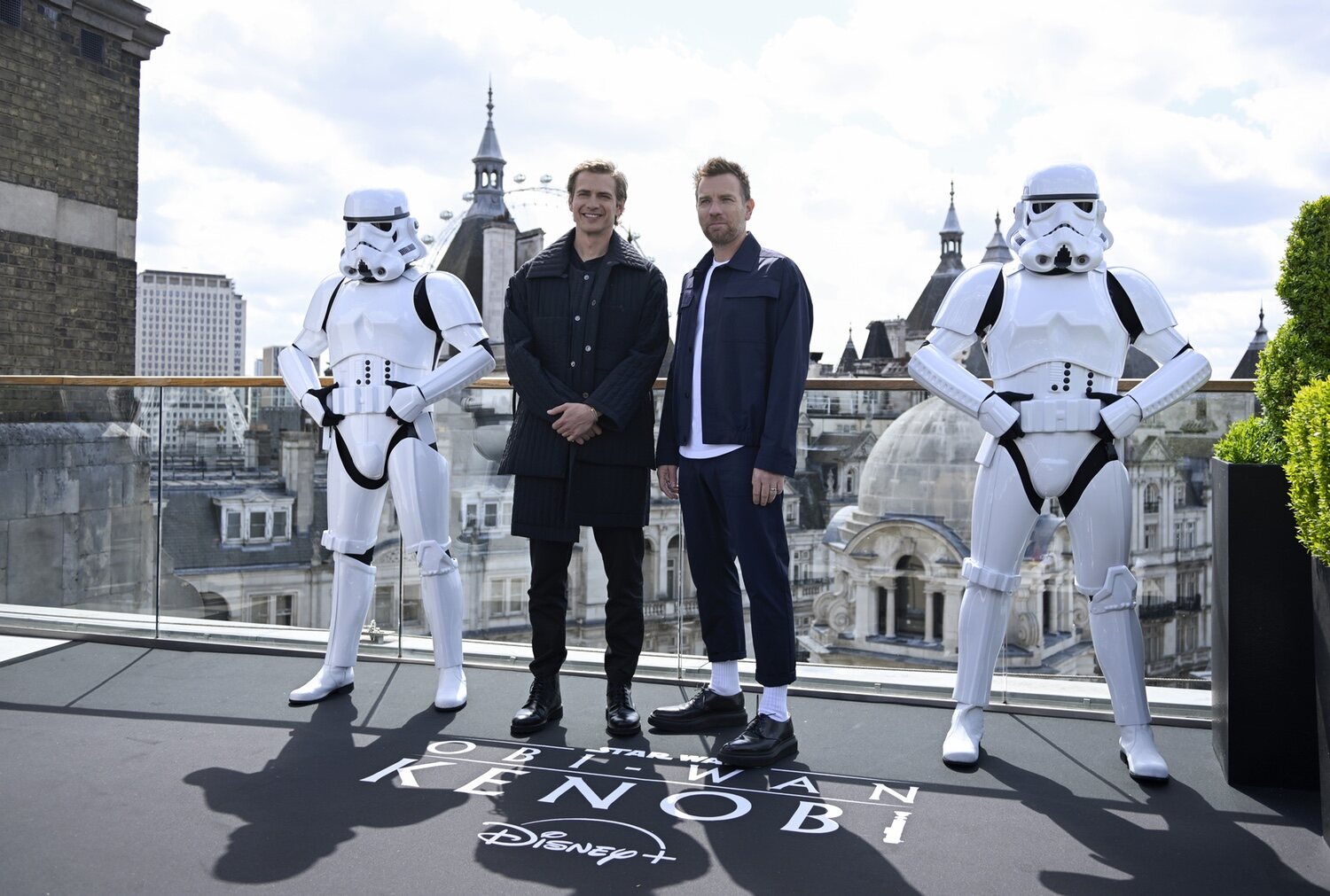 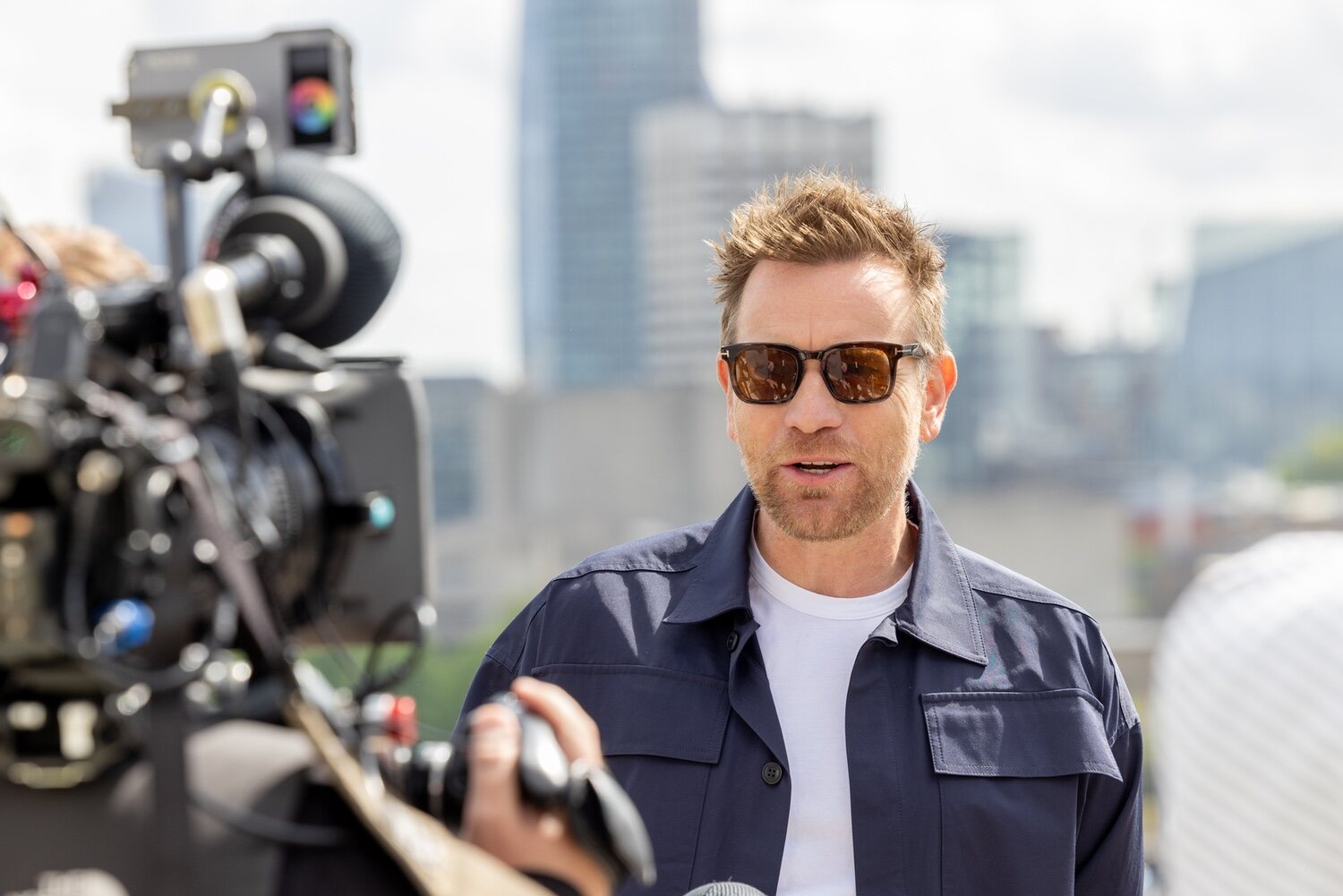 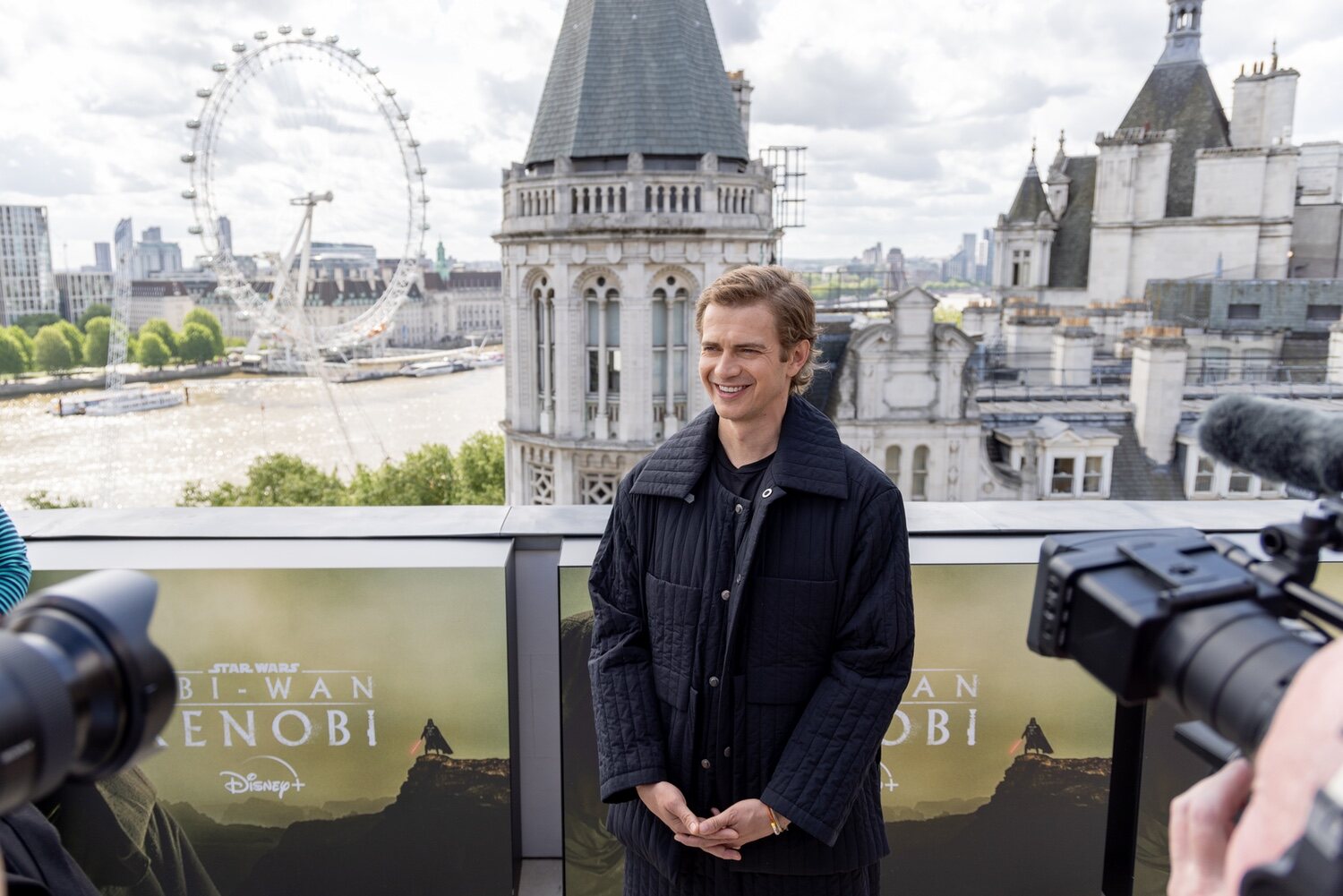 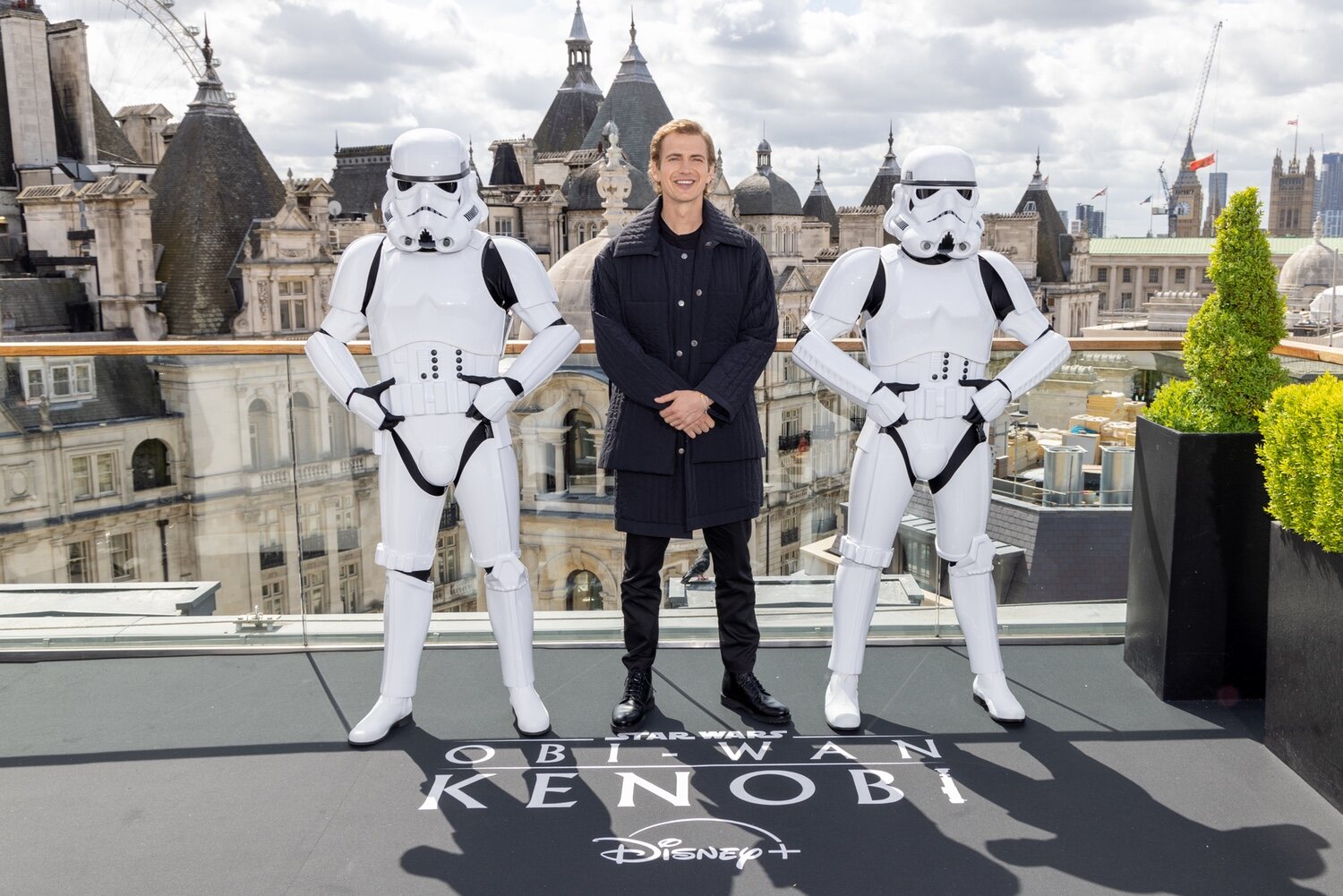 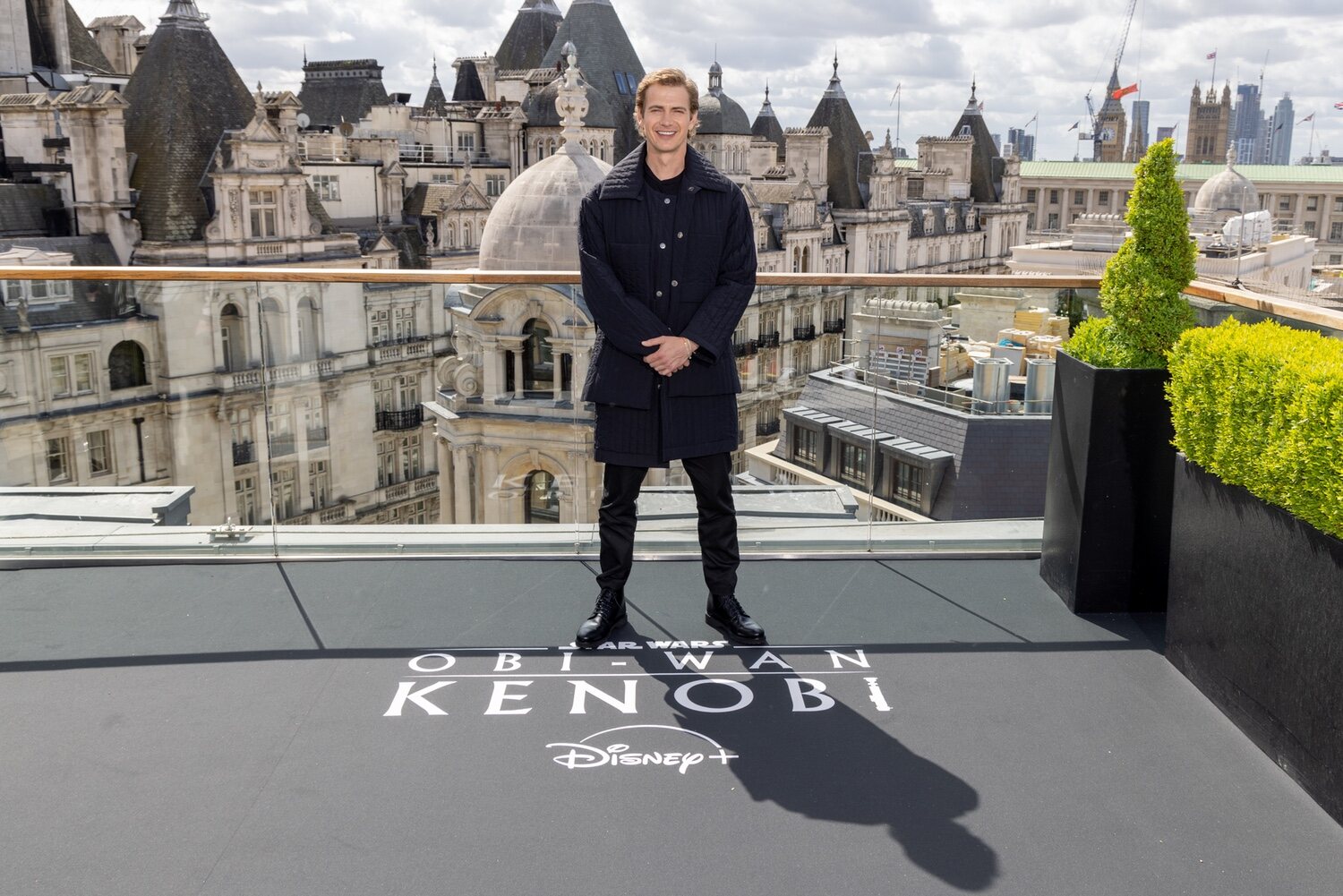 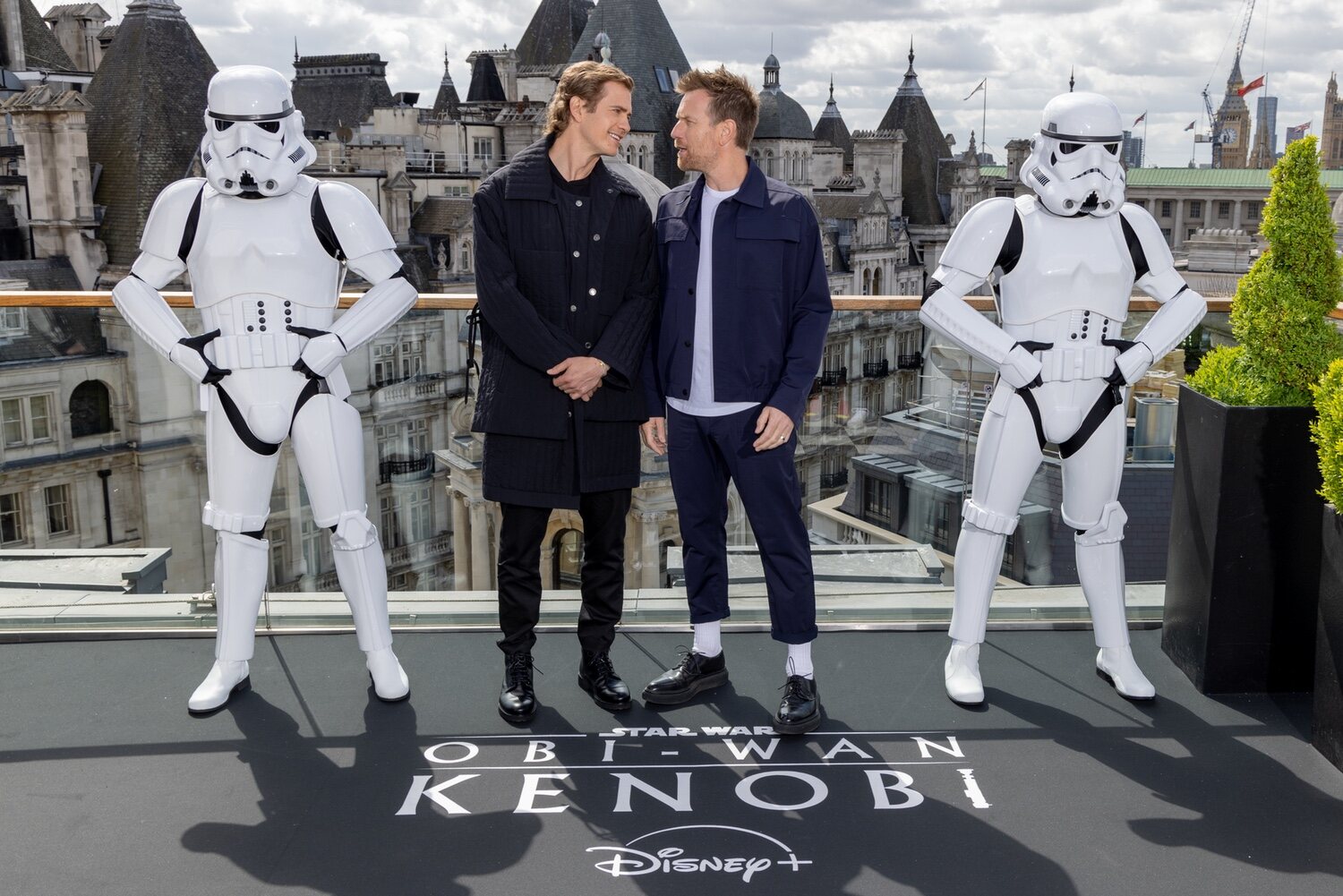 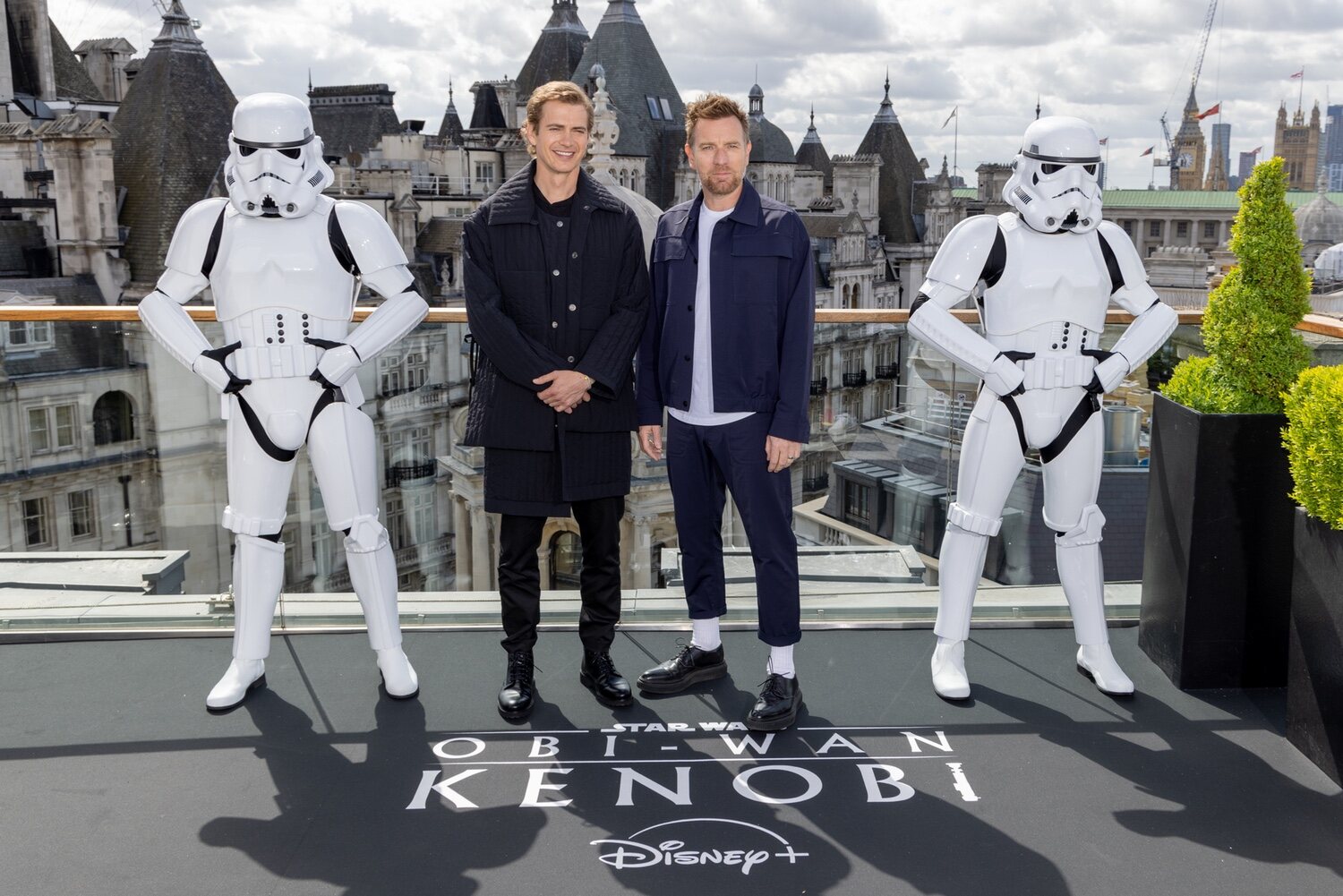 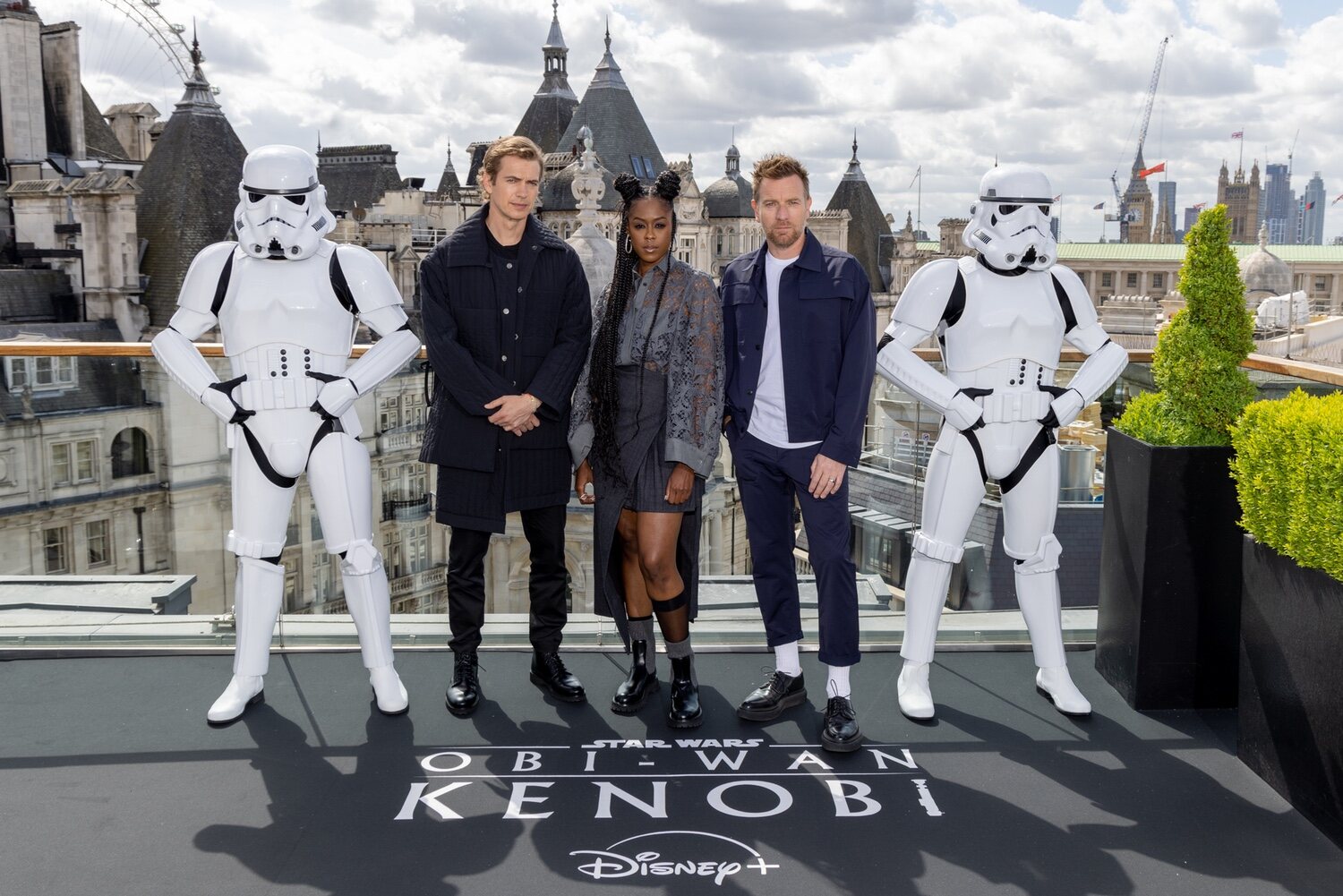 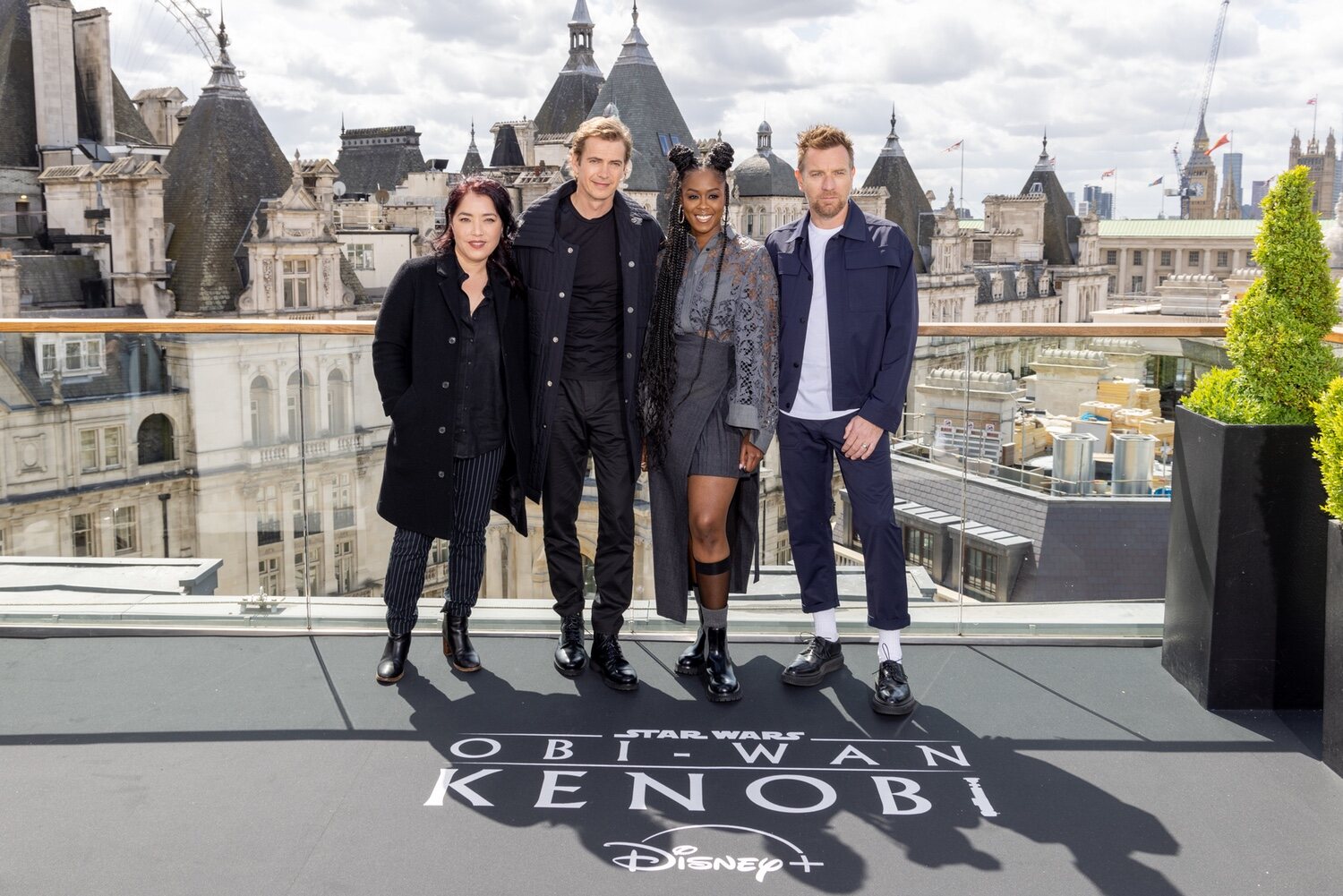 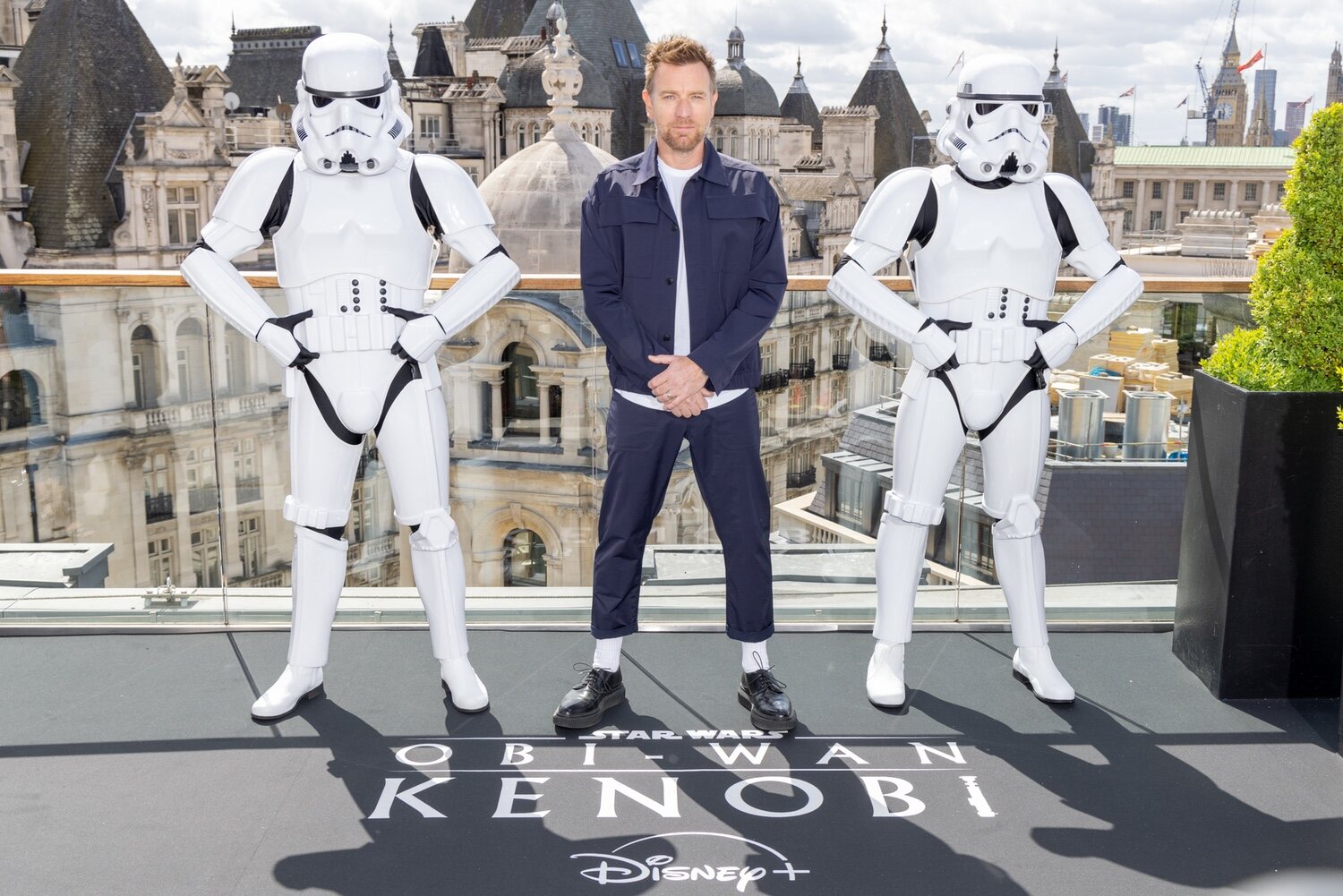 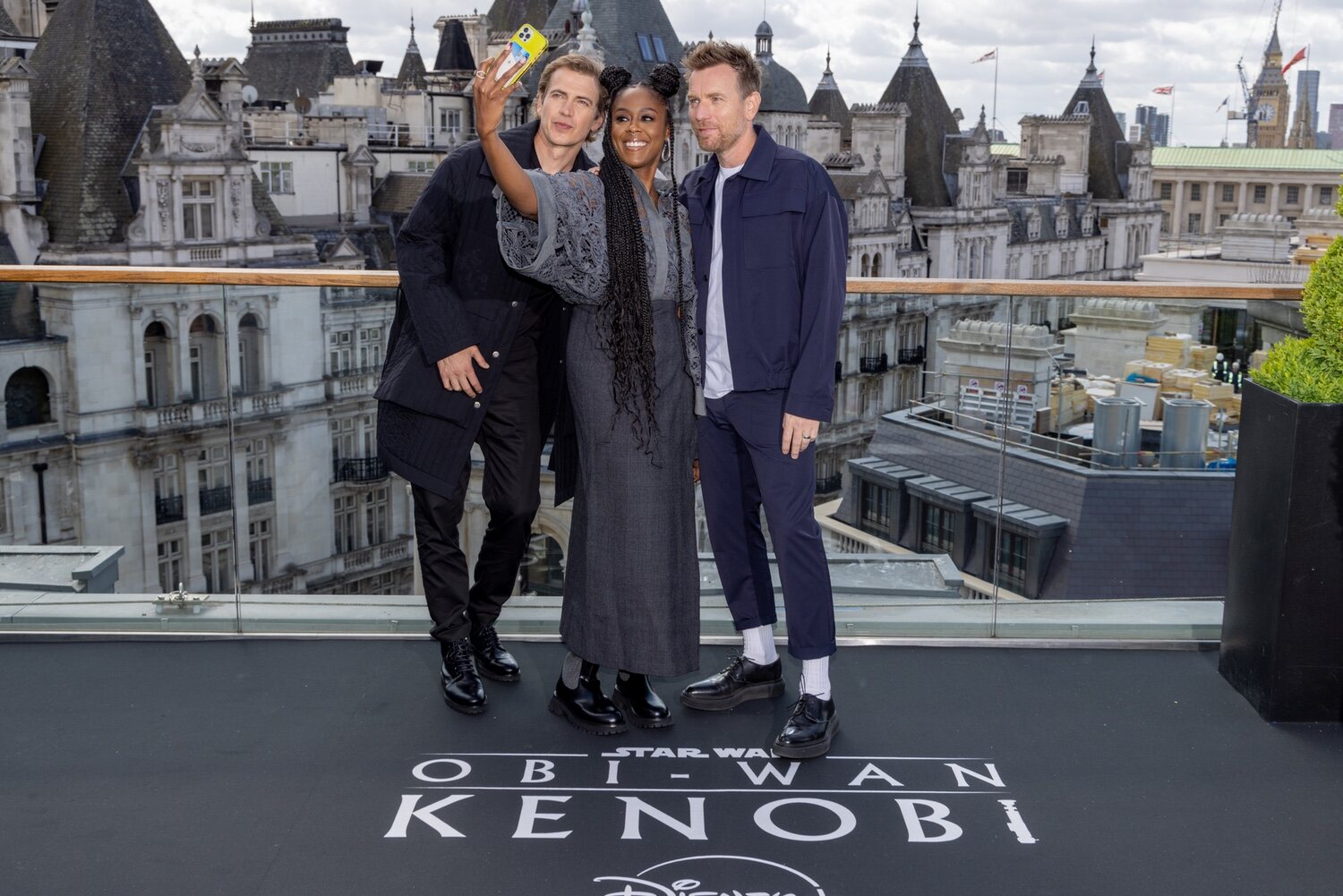 And yes, it was exciting to use Vader’s suit again, to share scenes with McGregor again, and that was the best. “I love him very much. We became very close when we were shooting the prequels and we had a lot of fun together, so to come back and be able to shoot with him again, in the shoes of these characters, was simply incredible. We caught up a little bit before we started shooting, and it’s been really cool to reconnect with my old friend.”.

* ‘Obi-Wan Kenobi’ premieres on Disney+ on May 27with double episode release.