Review of ‘Ennio: The Master’ 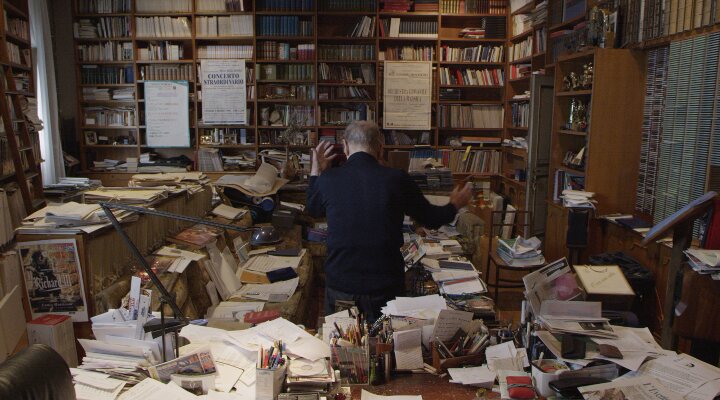 As he himself said Ennio Morricone in life (and it is reflected in this documentary), to assess the historical importance and legacy of a composer, one must allow at least two centuries to pass. However, it is impossible not to recognize the career of the famous Italian composer as one of the essential figures of contemporary music.as well as being a true revolutionary on the meaning of musical composition for cinematographic works (he came to sign more than 500 soundtracks, a record that none of his contemporaries has been able to achieve). After working with an innumerable number of filmmakers (most of them history of the seventh art), The long-awaited tribute to the Maestro, who died on July 6, 2020, arrives with this documentary feature film made by Giuseppe Tornatorefor whom he wrote the music for emblematic titles such as ‘Cinema Paradiso’ or ‘The Legend of the Pianist in the Ocean’.

It is not easy to cover such a large work in a documentary. Tornatore is aware of this and, for this reason, opts for a conventionally executed feature film, in which a good number of professionals with whom Morricone collaborated in life appear., including statements from figures who have also died (such as Bernardo Bertolucci or Lina Wertmüller), as well as that of Morricone himself. Despite being a conventional feature film from that perspective, Tornatore knows how to take advantage of it, because anecdotes, stories and confessions emerge from these testimonies that give the film an intimate touch, making it feel like the filmmaker is inviting the public to take a brief tour of the work of an unfathomable composer.who innovated by combining the twelve-tone of contemporary compositions with the melodic performances typical of popular music.

And on that journey Tornatore invites you to discover the personal facet of the famous composer, from his beginnings and how his father dreamed of him being a trumpeter, like him (which was until his vocation as a composer awoke); until his consecration as one of the most relevant composers of contemporary music and of the 20th century itself, coming to be compared to names like Stravinsky or Gershwin. Although what is fascinating about this journey is how Tornatore captures the essential elements that made Morricone an avant-garde composer, when it was thought that these had reached their zenith decades earlier. He does it from his beginnings as a song arranger to his beginnings as a film composer. 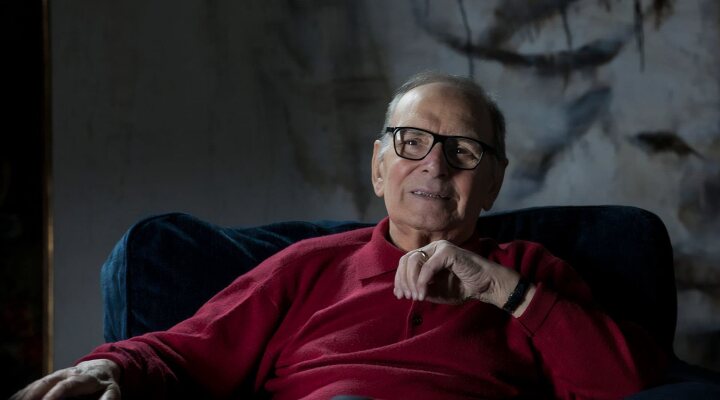 And on that journey The Dollar Trilogy is not missing (‘For a Fistful of Dollars’, ‘Death Had a Price’ and ‘The Good, the Bad and the Ugly’), those who redefined the western and made their music linked to the genre almost for life; as well as their lesser known soundtracks like those of ‘Little birds and birdies’, ‘The clan of the Sicilians’ or ‘The cannibals’. Nor is his momentum lacking in Hollywood, in which Episodes such as the controversy that arose at the Oscars when he did not win the statuette for ‘The Mission’ are discussed. Anecdotes arise such as the friendship he had with Sergio Leone (to the point that he prevented Morricone from composing for Stanley Kubrick’s ‘A Clockwork Orange’) or how he was not comfortable with the theme that Brian De Palma chose for ‘The Untouchables of Eliot Ness’.

See also  The Bad Batch: Gonky the Droid finally has its moment to shine

A visual and sound delight that pays tribute to the Master

On the other hand, Tornatore also explores a theme that Morricone knew very well, the classism that exists within music.of how the elite of Italian composition and classical music did not recognize his work and innovative desire until the end of the 80s, when he achieved unanimous applause with the soundtrack of ‘Once upon a time in America’. Nor does he forget how the Hollywood Academy took a long time to correct the mistake of not rewarding him for ‘The Mission’as he aspired to the statuette up to five times before being recognized with an honorary Oscar in 2007 and how he later made history by obtaining a competitive award for his work on ‘The Hateful Eight’, a soundtrack with which he ‘revenged’ of the spaghetti western to be a completely opposite music. 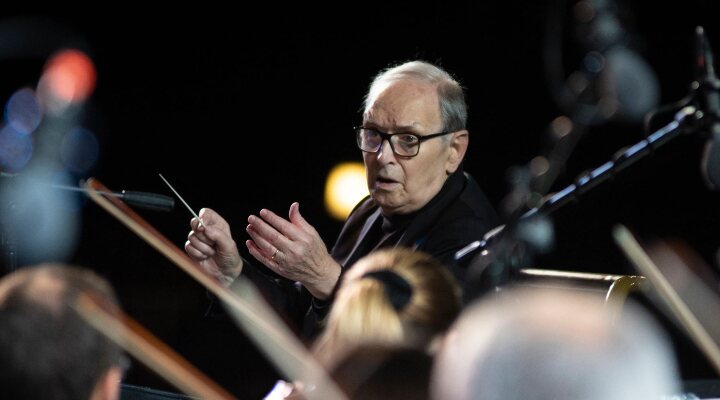 Tornatore takes the opportunity to delight the public with almost three hours of Morricone, showing fragments of his compositions, statements and confessions by the master himself. But one aspect that he knows how to exploit is how he selects the large number of professionals that appear in the film and that shows how multifaceted he was. The filmmaker, who also appears in front of the screen, brings together essential figures of the seventh art in his film like Marco Bellochio, Wong Kar-Wai, Bernardo Bertolucci, Lina Wertmüller, Terrence Malick, Oliver Stone, the Taviani brothers, Carlo Verdone, Quentin Tarantino, Liliana Cavani, Roland Joffé, Dario Argento, Giuliano Montaldo, Barry Levinson; essential composers like John Williams, Hans Zimmer, Mychael Danna or Quincy Jones; singers like Bruce Springsteen, Laura Pausini, James Hetfield, Joan Baez, Dulce Pontes or Zucchero or producers like Raffaella Leone, daughter of the iconic Sergio Leone.

See also  Welcome to Plathville: why Ethan Plath is back in action on Instagram

Documentary that achieves the feat of addressing, albeit briefly, a career as prolific and vast as Morricone’s. As much as the master himself said that it would take 200 years for him to be an essential figure in the third art, it is more than evident that his extensive legacy will leave a deep mark on the artistic history of humanitysomething that may seem daring and that can rarely be discussed, this being one of those exceptional cases.

The best: His ability to envelop the public with the art of Morricone.

Worst: The work of the Maestro is so extensive that it is felt that a documentary would have been necessary in another type of format, but that would have prevented enjoying his music in a place as essential as a movie theater.