Review of ‘The Miracle of Father Stu’ 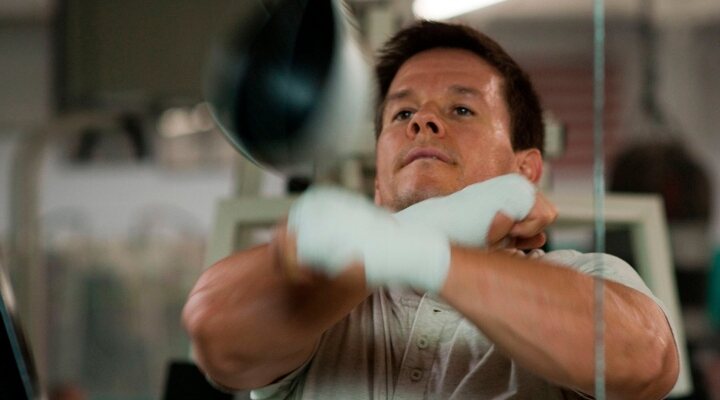 Anyone who has followed the career of Mark Wahlberg will know that, on more than one occasion, he has declared that it was the Catholic faith that saved him from his most difficult moments, because after spending a short time in jail and living the underground scene during his rapper phase, he found in religion that way of redeeming himself, which allowed him to become the movie star he is now (although that does not prevent him from controversial decisions such as refusing to star in ‘Brokeback Mountain’ because his priest advised him). Hence the premiere of ‘The Miracle of Father Stu’ becomes a kind of proposal tailored to the interpreter of ‘Uncharted’.

‘The Miracle of Father Stu’ is based on the life of priest Stuart Long, a former boxer who won the Golden Gloves title in the heavyweight category., in 1985 in Montana. Despite the fact that the film narrates the process of the protagonist’s conversion to Catholicism and the subsequent awakening of his vocation as a clergyman, it is impossible not to think of certain parallels between Wahlberg’s own life who, saving the distances, lived in his own life that moment of ‘enlightenment of faith’.

Of course, despite its title and its theme, something that must be recognized rosalind rossan actress who makes her directorial and screenwriting debut with this feature film, is that seeks to escape from the conventionalities of the religious cinematographic proposals typical of the United States. In that sense, it manages to remove that whiff of evangelizing intentions that is present in other titles that achieved international distribution and certain public acceptance such as ‘Miracles from heaven’ or ‘Beyond hope’; or low-budget proposals whose content is already directly propagandistic, the cases of ‘Unplanned’ or ‘Question of rights’. 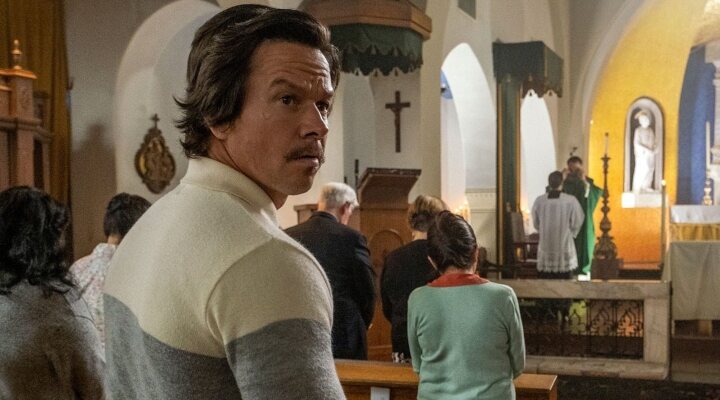 However, turning it into a self-improvement production with that typical atmosphere of movies based on real events causes ‘The Miracle of Father Stu’ has a certain feel of tabletop production. Moreover, it seeks to escape from the religious theme -despite being the central body of the film-, that it falls short of understanding the intentions of its protagonist, who is portrayed as a hustler who begins his journey through religion only to conquer a girl with the soul of a pious and whose moment of ‘enlightenment’ is caused by a traffic accident.

Due to the fate of Father Long, who died at the age of 50 due to inclusion body myositis, a disease similar to amyotrophic lateral sclerosis but with slower physical degradation, Ross delves into the formula of self-improvement productionswhich means that any attempt at reflection that the film might have had on one’s own life or vocation is buried in emotional situations, because it cannot go beyond the epidermis. 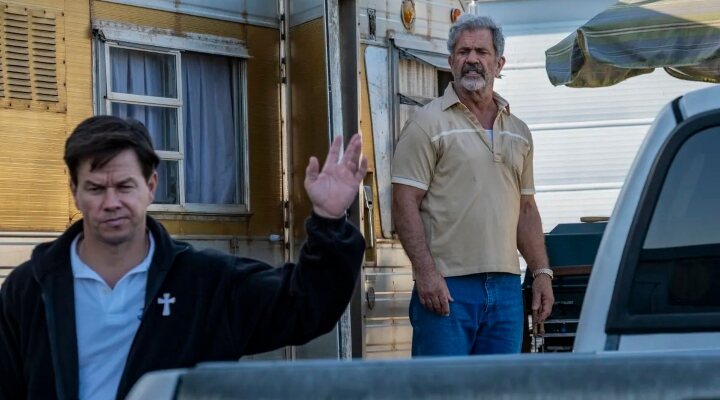 Of course, it is time to applaud its cast, as well as a technical section, since both manage to make the film have enough quality to be seen as a cinematographic proposal. Because it is a tape tailored for Mark Wahlberg, he moves like a fish to water with his character. What’s more, the actor does the whole biopic process, showing a physical transformation worthy of recent acclaimed performances like those of Gary Oldman in ‘The Darkest Hour’ or Jessica Chastain in ‘The Eyes of Tammy Faye’. On the other hand, there are the secondary ones, luxury actors like Jacki Weaver and Mel Gibson (this last sentimental partner of the director). Gibson shows that he knows how to handle himself well as a secondary, as he has the most intense sequences with Wahlberg in the film.

‘The miracle of Father Stu’ was for morebut the one who has avoided both its religious component, as well as the one who has chosen to walk through the common places of the conventional biopic, make the film a proposal that leaves a certain feeling of disappointment. Of course, it is worth noting that, despite not being able to stand out, we see a debutant director who is a worthy apprentice and whose cinematographic gaze as a filmmaker indicates that she will evolve.

The best: Mark Wahlberg’s delivery for the role.

Worst: It produces a certain impression that it remains in no man’s land.