Review of ‘The Turtle Maneuver’ 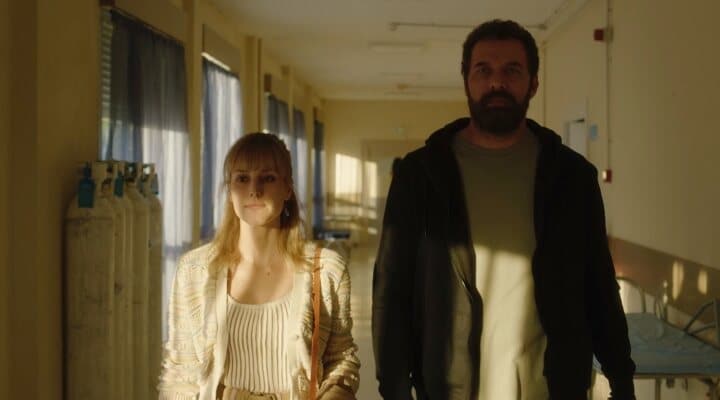 Seven years after his solid first film, ‘Roof and food’, Jerez-born Juan Miguel del Castillo returns with his second fiction feature film, with which he jumps into the thriller: ‘La manoeuvre de la tortoise’, film adaptation of the homonymous novel by Benito Olmo. Presented in the Official Section of the 25th edition of the Malaga Festival, as well as at the BCN Film Fest 2022, this change of genre by the filmmaker does not mean that he has lost the social outlook that characterized his first feature film.

Although the genre is the thriller, Del Castillo, who also signs the script for this adaptation together with José Rodríguez, it really sets up two feature films in one that happen in parallel until they end up meeting, although that doesn’t mean they end up completely intertwiningbeing practically two different plots. The first is the investigation of the murder of a young woman of Latin American origin who has been brutally murdered and raped and that makes a taciturn inspector, tormented by the death of his daughter (who lived a fate very similar to that of the victim in the case), seek to atone for his guilt by solving the case. On the other hand, there is the story of her neighbor, a thirtysomething who works as a nurse and who, after fleeing her city and having denounced her husband for sexist violencesees with horror how her ex-partner has been released from prison and harasses her again.

On the one hand, Del Castillo configures a sober thriller, with an underground atmosphere, whose protagonist is the classic detective tormented by his past. Although the director takes advantage of all the classic elements of the genre, knows how to take them in his favor, creating a production similar to the first film adaptations of Lorenzo Silva’s novels, specifically ‘The weakness of the Bolshevik’ and ‘The impatient alchemist’. On the other hand, the director knows how to create an uncomfortable atmosphere, in which he reveals the feeling of impunity that certain men feel when committing atrocities like the one suffered by the victim who begins the story. on that side, Del Castillo brings his spirit of social cinema, although that perspective will be much more evident with the other parallel plot. 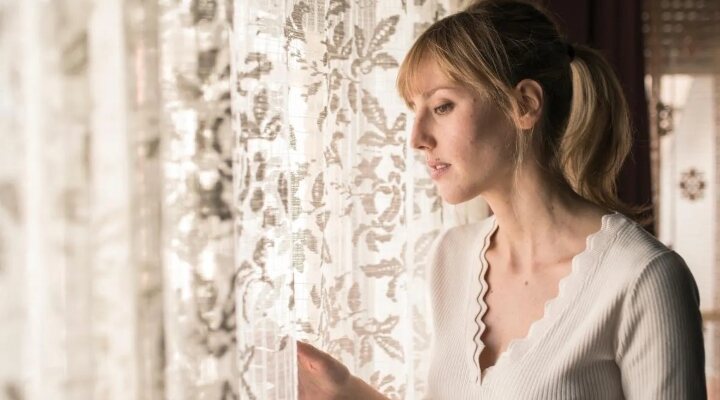 A correct thriller that stands out for its committed social outlook

It is in that other story where a greater social perspective is appreciated, in which the hand of the director of ‘Roof and Food’ can be glimpsed, with Natalia de Molina again as the protagonist. The actress from Linares dedication returns to embody the role of a woman who represents so many others. In this case, she gets into the skin of a victim of sexist violence whose terror is not a serial killer, nor a stranger, but her ex-husband, which causes the tension to reside in small and everyday details, such as crossing a door. or walk down the street. Besides, The tape highlights the lack of State resources in relation to protecting the victims. 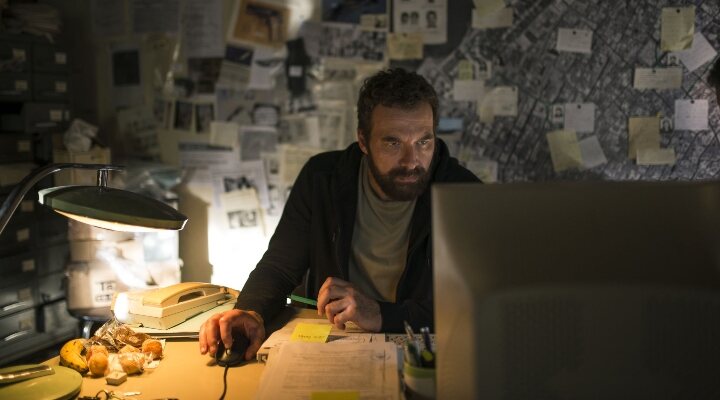 Molina’s plot is very well configured, remembering precisely that Del Castillo is emerging as one of the most representative social protest filmmakers in current Spanish cinema and heir to a cinematographic style close to that of the Dardennes or that shown by Xavier Legrand in ‘Shared Custody’. To this we must add that De Molina is magnificent, showing one of her greatest virtues as a performer, her ability to commit to her role.

From the point of view of social drama, ‘The Turtle Maneuver’ works great; as a thriller, the film takes advantage of the elements of the genre to offer a sober plot with a resolution that will convince the public and that he knows how to meet his own expectations, which makes this proposal a notable experiment for Del Castillo, who has sought to combine a certain commercial touch with a characteristic authorial stamp.

The best: The story of Natalia de Molina, which could well have been the only and central one.

Worst: The thriller is very conventional, the protagonist does not offer a different look.