Sam Raimi refuses to do Spider-Man 4 with Tom Holland 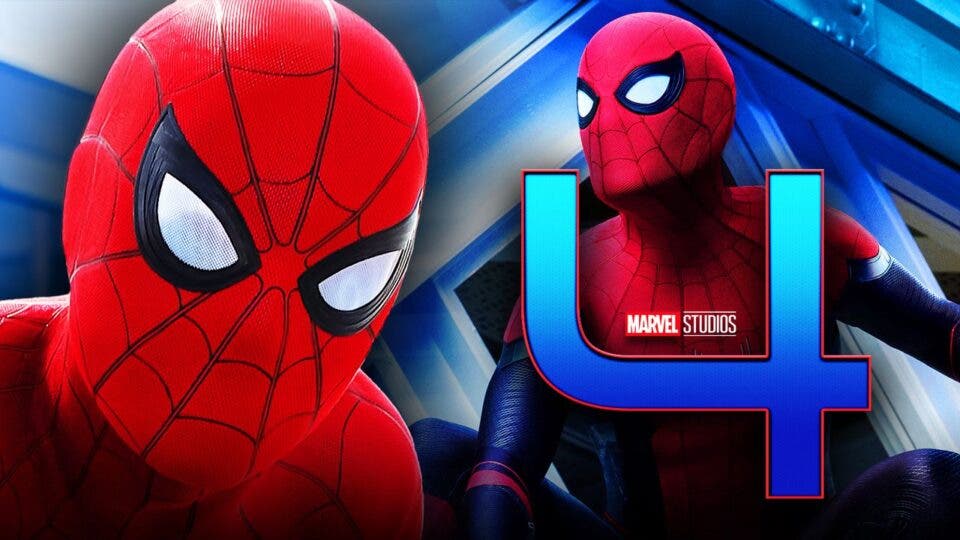 Doctor Strange in the Multiverse of Madness director Sam Raimi explains his refusal to make Spider-Man 4 with actor Tom Holland.

In an interview given to Los Angeles TimesDirector of Doctor Strange in the Multiverse of Madness, sam raimigave his opinion on the arachnid trilogy of Marvel Studios. The director rated No Way Home as a very emotional journey for the audience. He also said that it was amazing to see the stars of his own movies in the Marvel Cinematic Universe. However, although he likes the studio’s films, the filmmaker has admitted that he would not direct. Spider-Man 4 with Tom Holland. In fact, he has dropped that he would give priority before doing something with Tobey Maguire.

“I loved Spider-Man: No Way Home,” Sam Raimi acknowledged in the interview. “I thought it was a very exciting ride for viewers. The crowd that was in my cinema shouted and applauded, they felt the whole movie with their hearts. It was great to see my old co-workers again. I love Spider-Man and adored Tom Holland as Peter Parker. However, if I did make a Spider-Man 4 movie, it would probably have to be with Tobey Maguire or he would break my neck.” That’s why I wouldn’t be directing a sequel if it wasn’t with the actor from the original spider trilogy.

“There is no plan to make a fourth installment,” admitted the director

Sam Raimi also recently spoke with ScreenRant. In that interview he confirmed that there were no plans to make Spider-Man 4 from the hand of Marvel Studios and Sony Pictures Entertainment. However, it is not the first time that he acknowledges giving priority to Tobey Maguire over Tom Holland if the studios grant him that opportunity. On the other hand, the filmmaker reiterated his happiness for the success of the Marvel Cinematic Universe movies.

See also  Spider-Man: Into the Spider-Verse 2 to include Jake Johnson's Peter B. Parker

“Currently, I don’t have any plans to do Spider-Man 4,” said Sam Raimi, this time not talking about Tom Holland or Tobey Maguire. “Current spider-hero movies are so successful that I don’t know if it will ever happen or not. I’m certainly not looking for it.” Thus, it will be the decision of the studio or studios to make a fourth installment with the director of Doctor Strange in the Multiverse of Madness.