Why Val Kilmer is in Top Gun: Maverick 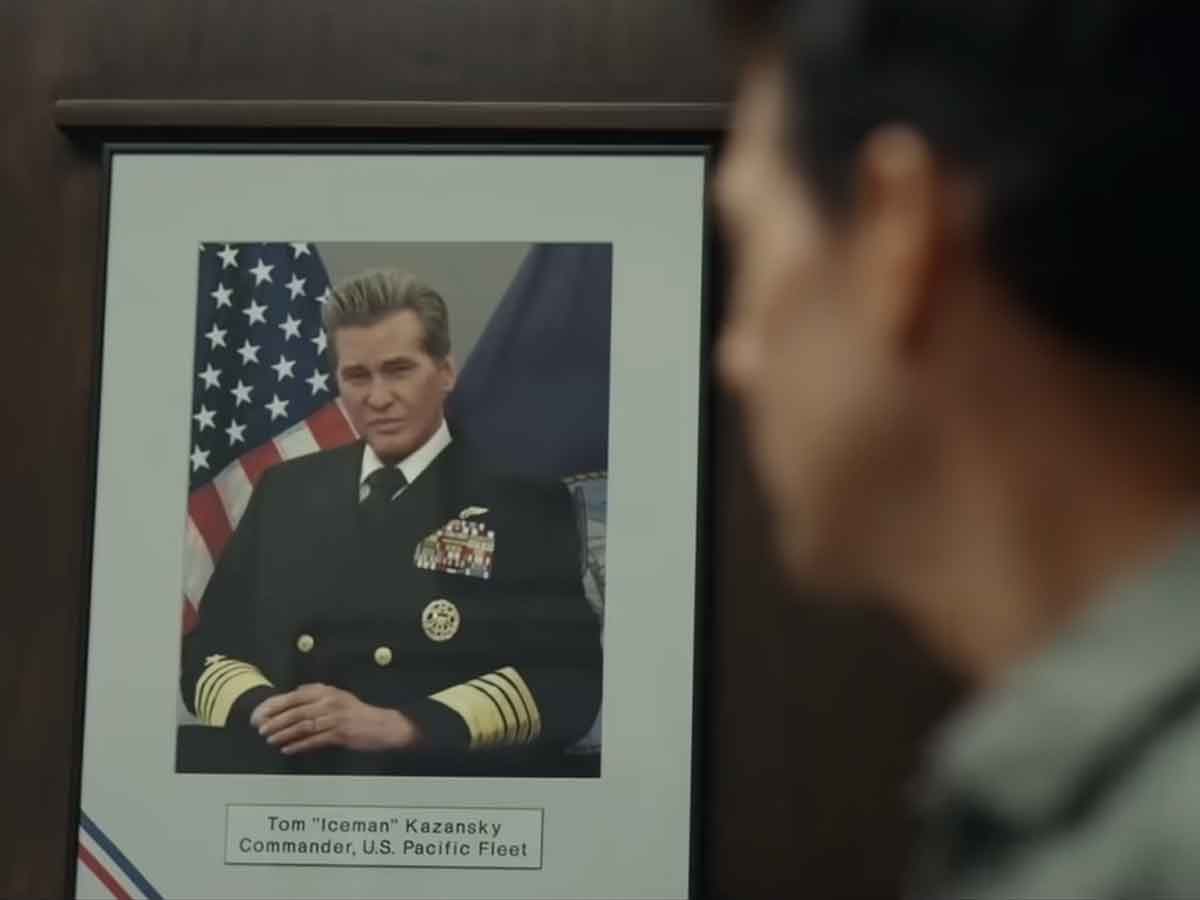 Tom Cruise went to great lengths to get Val Kilmer in Top Gun: Maverick, the sequel to the 1986 hit.

They are about to be released Top Gun: Maverick and there are many references to the original film, so one of the main characters could not be missing, such as Iceman from Val Kilmer. Now we know how they convinced the actor of the epic return.

In a recent interview, Tom Cruise has revealed why they have included Val Kilmer in the sequel:

“In the first one, I really worked really hard to get him in the movie, because he’s a tremendous actor, and I wanted him to play that character. You see that Top Gun: Maverick scene and it’s very special. It is very special. He’s beautiful”.

While the legendary producer Jerry Bruckheimer has commented:

“It was the story Tom wanted to tell. Val Kilmer felt comfortable doing it. It was a very emotional shoot. We knew Val early on when he was a very young actor. And to see him even today and to see that he is still working on acting and that he has this great spirit, so helpful and just excellent filming. Obviously he’s engaged, but he’s still an amazing actor, an amazing individual and we’re really excited to bring him back in this way. Tom was so nice. Tom actually said: I’m not going to do this movie unless Val is in it. So that was nice of Tom.”

Top Gun: Maverick from Joseph Kosinski It will be set 35 years after the original. The pilot Pete “Maverick” Mitchell (Tom Cruise) is the new instructor at the Top Gun academy, where the best come. There he will meet Bradley Bradshaw (Miles Teller), Goose’s son, his friend who passed away during a training exercise. So he must face his past and show that he is still the best.

See also  Apparently Marvel's new sword could be PG-13 after all and fans are not amused.