Zack Snyder fans could have rigged the 2022 Oscars 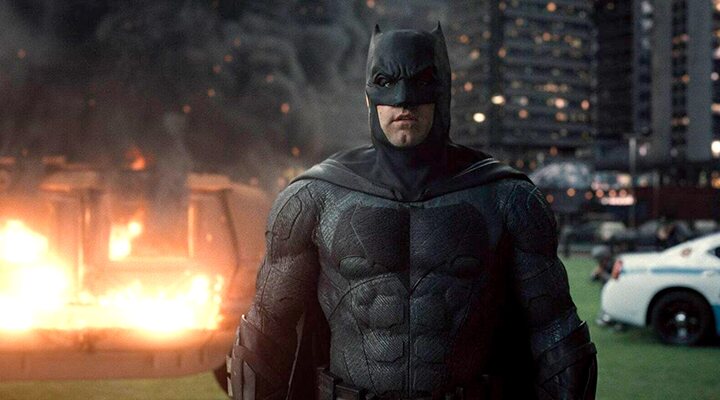 The 2022 Oscar gala will be remembered, but perhaps not so much for its films but more for the controversial moments it has left behind. Undoubtedly, the image that many people will be left with is that of Will Smith going up on stage and slapping him to Chris Rock. However, the gala was also unique in that it introduced two new audience awards, or “fan” awards. Zack Snyder received both awards for ‘Army of the Dead’ and ‘Zack Snyder’s Justice League’, the former for Fan Favorite Movie and the latter for Cheer Moment. The two were chosen by voting on Twitter and on the Oscars website. Nevertheless, Some data has come to light that indicates that the popular votes could have been rigged by the fans themselves.

When it comes to creating influence, Snyder is a master. However, his own community may have put him between a rock and a hard place on this occasion. According to TheWrap, a tracking tool was used to track hashtags on Twitter called Tweetbinder. Thanks to this, some discoveries were made regarding the two Snyder prizes, and that is that the most active users in the votes were actually autonomous programs (bots) that apparently created thousands of fake votes to inflate the polls in favor of ‘Army of the Dead’ and ‘Justice League’.

Thanks to this program, other irregularities in the voting could be recognized. For example, there was a peak of more than 25,000 votes in a single day when the normal (per day) was between 4,000 and 15,000 votes. On the other hand, Professor David Kirsh of the University of Maryland is quoted in the report and affirms that the patterns that these accounts followed “they clearly didn’t appear to be human-generated”.

The fan awards had been created with the aim of giving films with a particular fandom a chance. This is the case of the Marvel Cinematic Universe or DC itself. Nevertheless, the irregularities that have been presented cast doubt on their reliability in future editions. Twitter users have expressed their opinion on the matter and many of them joke that they “didn’t expect it”, when the general feeling of the public is closer to laughter than surprise.

One of the users says “Is anyone surprised by this?”. Others directly use GIFs or memes.

is anyone surprised by this?

Snyder is already working on his next project: ‘Rebel Moon’, an epic science fiction movie. Netflix gives us a brief summary of the plot: “When a peaceful colony on the fringes of the galaxy is threatened by the armies of the tyrannical Regent Balisarius, a young woman with a mysterious past is sent to seek out warriors from neighboring planets to help them stand up.”