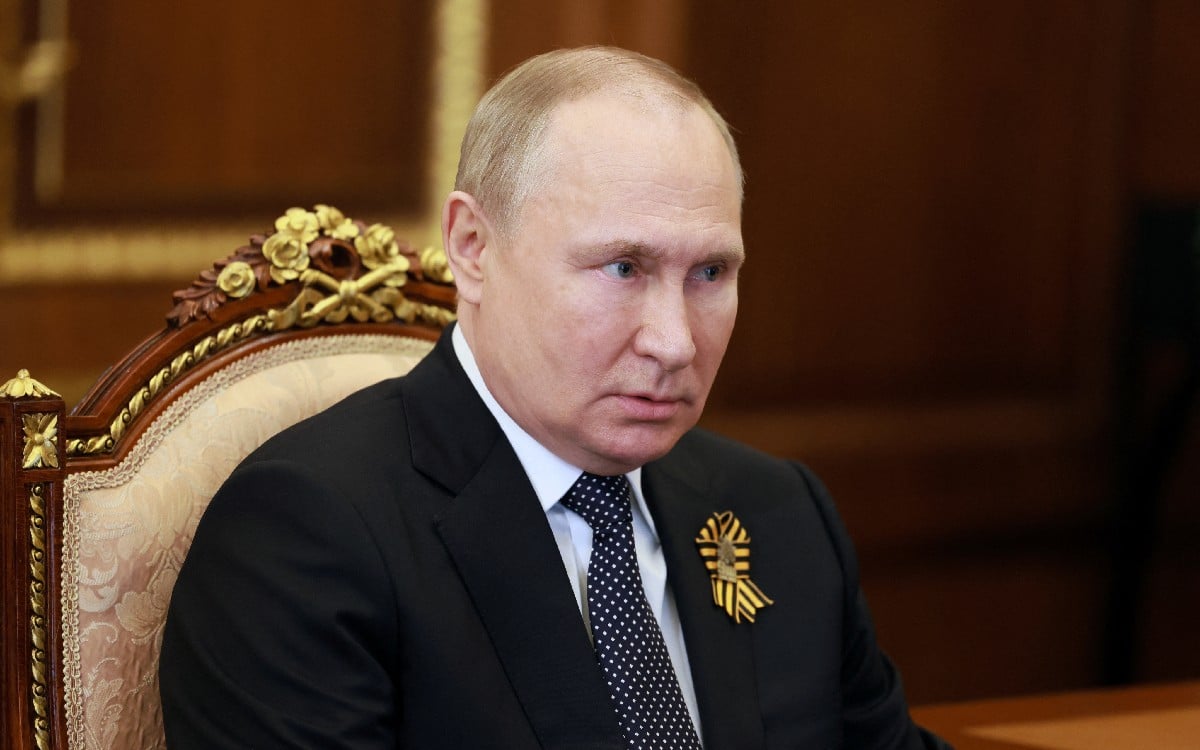 The Russian President, Vladimir Putinwarned his Finnish counterpart, Sauli Niinisto, on Saturday that abandoning neutrality and joining NATO would be a mistake that could damage relations between the two countriesthe Kremlin said.

The two nations said their presidents spoke by phone two days after Finland declared its intention to join the Western alliance. Moscow has described the decision as a security threat that will require it to respond, but has not specified how.

He added that Finland wanted to handle relations with its Russian neighbor in a “proper and professional manner”.

The Kremlin said: “Vladimir Putin emphasized that abandoning the traditional policy of military neutrality would be a mistake, as there are no threats to Finland’s security. Such a change in the country’s foreign policy may have a negative impact on Russian-Finnish relations“.

Moscow described the call as a “frank exchange of views”usually a diplomatic euphemism for difficult conversation.

Niinisto said, “The conversation was direct, honest, and carried out without aggravation. It was considered important to avoid tensions“.

Finland’s membership offer is expected to be followed by a similar proposal from Swedenwhich confronts Putin with exactly what he said he wanted to avoid when he launched his invasion of Ukraine on February 24: further NATO expansion to Russia’s borders.