Criticism of ‘Eles transport a morte’ 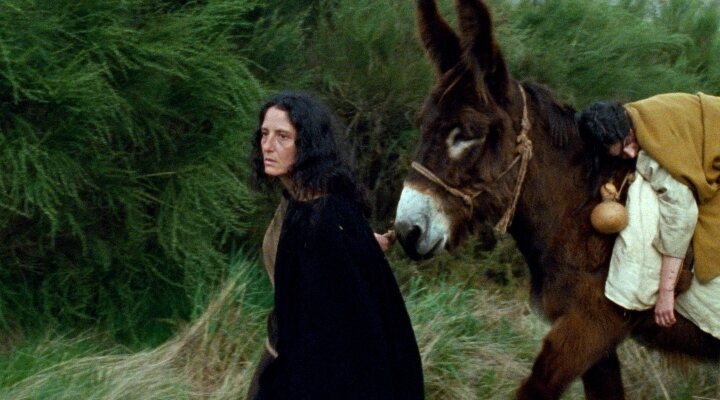 Experimental cinema continues to be the great unknown in the Spanish industry, despite having internationally renowned filmmakers such as Oliver Laxe or Albert Serra. Known within the short film circuit, the tandem of directors formed by Helena Girón and Samuel M. Delgado jump into feature length with ‘Eles transportan a morte’, a thematic expansion of what both already explored in their previous works.

The discovery of America in 1492, one of the events that began the Modern Age, serves as the setting for an existential reflection in which Girón y Delgado shows another side of what it meant to embark on such a dangerous undertaking (although first highlight that the approach of the Genoese Christopher Columbus was not to find a new continent, but to seek an alternative route to reach India). Although the names that are known are those of the navigators who led such a feat, as well as the caravels that crossed the dangerous waters of the Atlantic, little is known about those sailors who went -voluntarily or not- to the adventure.

Girón and Delgado focus on the latter, on three Galician fugitives who, in order to avoid the gallows, agree to get on board a mission that seems destined for death. The feature begins when the three flee from one of the boats and take refuge in the Canary Islands, a territory that served as a port of rest before entering unknown territory. This is where the story ends, with which they take the opportunity to capture another face of the discovery of the New World and its subsequent conquest, colonization and miscegenation. 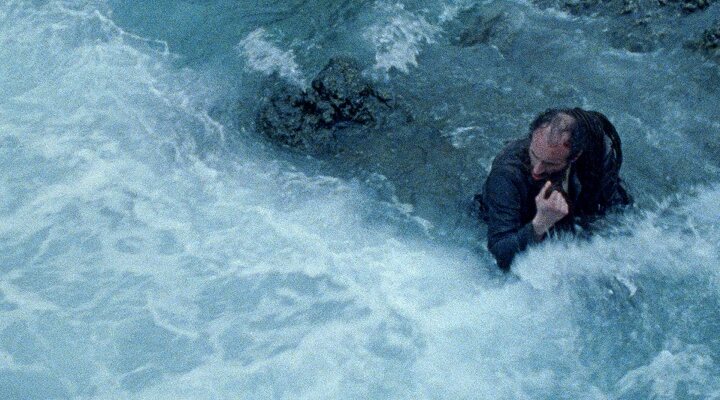 Girón and Delgado successfully jump to the feature film

With sparse dialogues, Girón and Delgado reinterpret 1492, with a series of contemplative sequences that allow the viewer to think of those sailors forced to go to sea, constantly bordering an inevitable destiny: death. Although it has a certain adventurous tone, its experimental face is predominant, a feeling that is highlighted by the irruption of the plot related to a woman who seeks to cure her dying sister, despite the fact that her outcome feels close. Both stories have death as a common point as a fact that cannot be escaped.

Without really getting into gardens that would have provoked a discussion or a controversy alien to the spirit of the feature film, ‘Eles transportan a morte’ is a good change of cycle for the filmmakers, who have shown their ability to transfer their ideas and themes from the short to the feature film. A reflection with a historical touch that invites us to think about those anonymous men and women who were part of an event whose subsequent magnitude they were not aware of.

The best: His contemplative sequences in the Canary Islands, which convey a sensation that combines a feeling of uncertainty, a desire for adventure and sorrow in the face of the resignation that it is impossible to flee from death.

Worst: They demand an effort from the public that invites them to think that they may be reluctant to offer it.