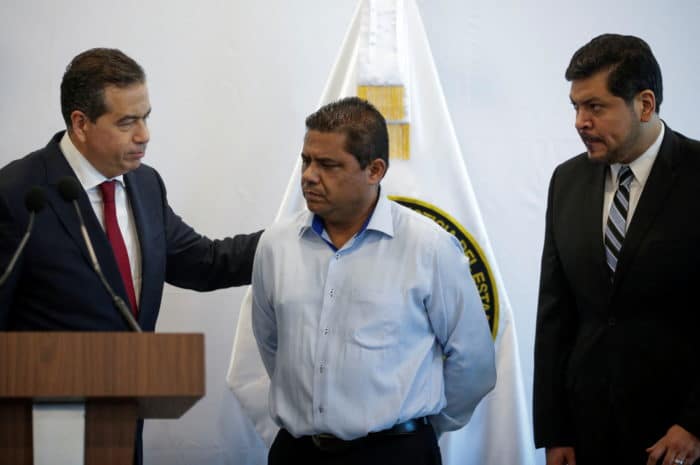 The federal government, the Nuevo León Prosecutor’s Office and the parents of Debanhi Escobar Bazaldúa formalize a three-point agreement with the aim of clarifying the femicide of the 18-year-old girl that occurred last April.

In making the announcement, the undersecretary of Public Security, Ricardo Mejía Berdeja, together with the prosecutor of Nuevo León, Gustavo Adolfo Guerrero Gutiérrez, and Mario Escobar, Debanhi’s father, reported that the Superior Court of Justice of Mexico Citythrough its forensic area, cwill assist in the analysis of the expert opinions of the autopsies performed.

And if necessary, resort to new expert reports in order to be certain of the cause of Debanhi’s unfortunate death. And let there be no doubt, with all the corresponding scientific and technical support.

Another agreed point, detailed Mejía, is the formalization of the collaboration of the federal SSPCits decentralized bodies, with the Nuevo León Prosecutor’s Office, with the aim of strengthen investigations and ministerial actions on technical, scientific, forensic and intelligence issues to strengthen the files and actions.

The federal official indicated that the third agreement is that the Specialized Prosecutor for Femicides and Crimes against Women of Nuevo León will collaborate with federal authorities.

“In this framework of collaboration, the prosecutor’s office specialized in the issue of femicides will work together with analysts, with specialized personnel from the Secretary of Security and organizations such as the National Intelligence Center, the National Anti-kidnapping Coordination. 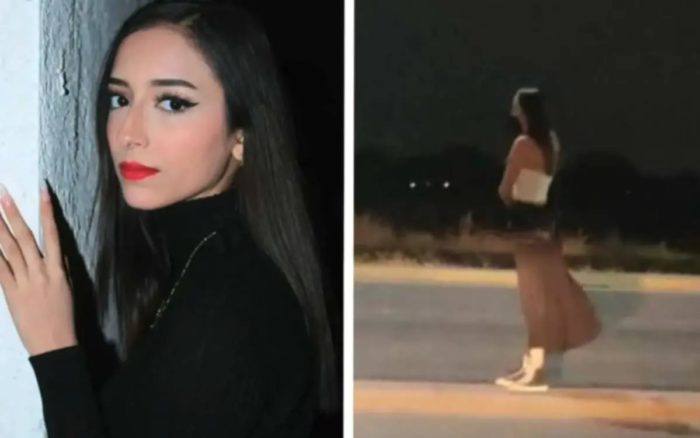 “Also with the scientific area of ​​the National Guard to be able to provide a detailed follow-up on technical issues, such as telephony that could arise during the events of last April 8 and 9,” Mejía commented.

The undersecretary of Public Security explained that there will be a weekly follow-up mechanism between the government of Nuevo León, the State Prosecutor’s Office, Debanhi’s parents with the support of the Executive Commission for Attention to Victims, which participates with them in legal advice, and the SSPC, representing the Government of Mexico.

“Cevery week there will be a follow-up meeting and evaluation to be able to advance with speed and exhaustiveness to arrive at the truth of the facts”, expressed Ricardo Mejía.