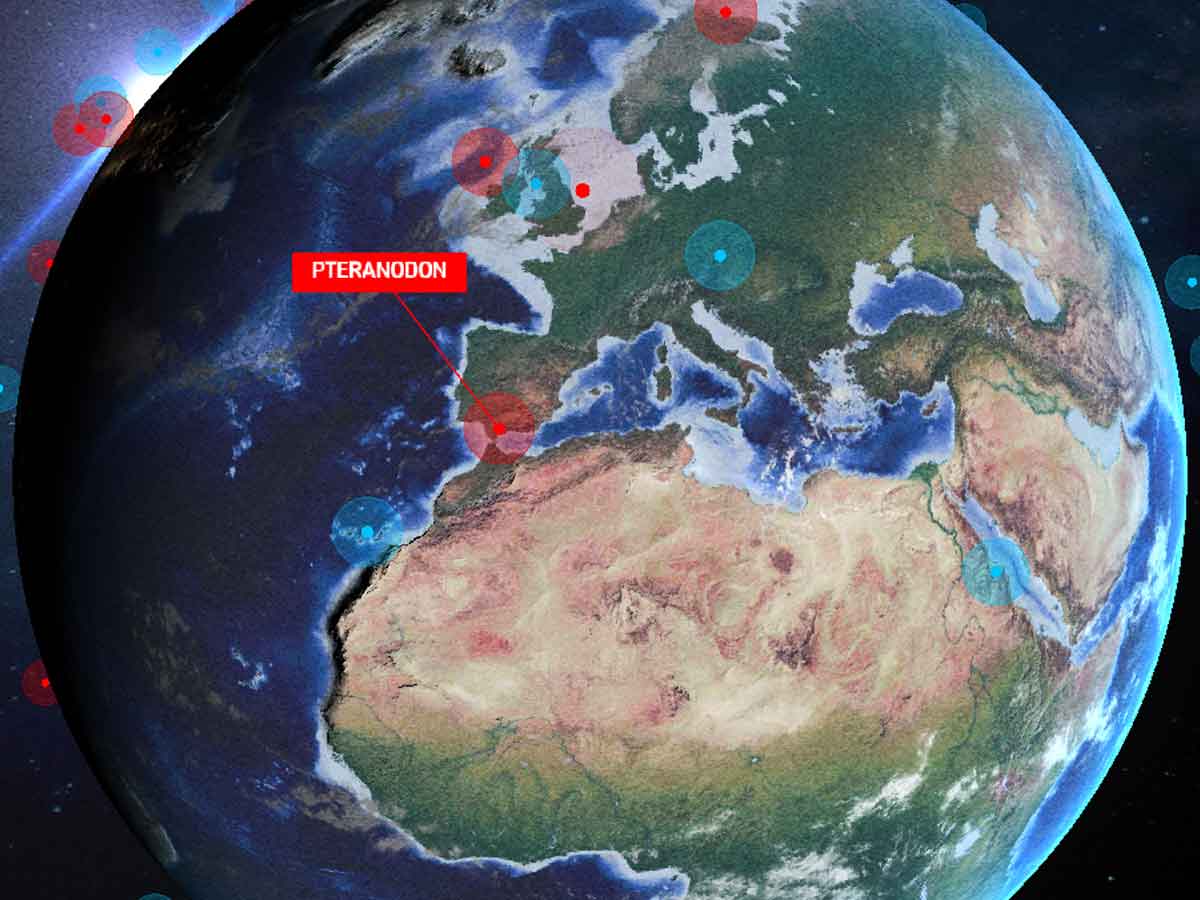 They have created a Jurassic World 3 dinosaur tracker to find out where they are in the world at all times.

To promote the movie Jurassic World 3 they have created Dinotracker, a website that can be accessed via this link, in which you can find out in which city the dinosaurs are.

This website is managed by the fictitious department called Prehistoric Wildlife (DPW). By clicking on the sightings, we can get a lot of information about the dinosaurs, including images and videos.

“The Department of Prehistoric Wildlife (DPW) is a global organization that publishes up-to-date reports on dinosaur encounters. Since sightings submitted by users are frequent, which provides vital information to facilitate the coexistence of humans and dinosaurs on our planet. Formed in 2019, the DPW works with leading scientists, conservationists, and paleo-veterinarians from around the world. Their mission is to ensure the protection of our human and prehistoric population.”

official synopsis of Jurassic World 3: “The story takes place four years after Isla Nublar has been destroyed. Dinosaurs now live – and hunt – alongside humans all over the world. This fragile balance will reshape the future and determine, once and for all, whether humans should remain top predators on a planet they now share with history’s most fearsome creatures.”

As we can see, there will be people who will fight to conserve the dinosaurs, but others will try to exterminate them. But it is clear that no one will be safe if they come across any of these prehistoric animals in the wild.