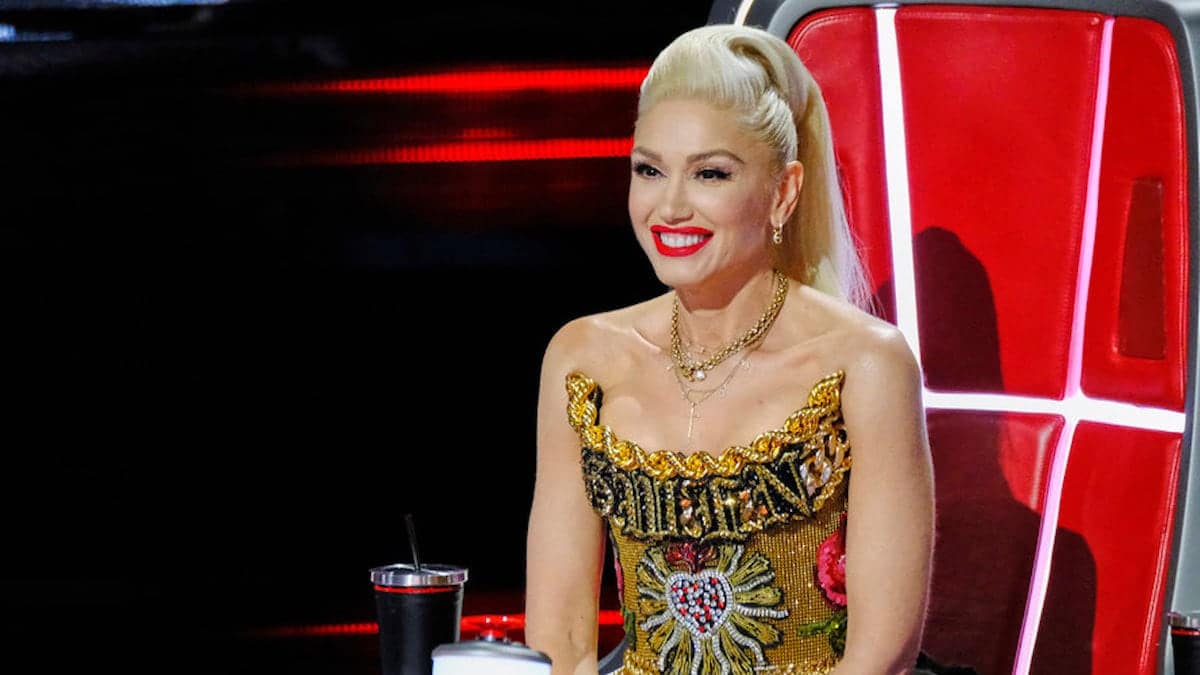 Gwen Stefani announced via TikTok on Friday that she’ll be back on the upcoming season of “The Voice.”

She captioned the clip, which featured her and fellow coaches John Legend and Blake Shelton singing along to “Grace Kelly” by Mika, “#Duet this if you’re going to be a Coach on #TheVoice this fall.”

The fourth coach for Season 22, which will debut this fall, has yet to be announced.

Stefani’s last stint as a coach on the NBC competition was during season 19 in 2020.

She and Shelton met on the show and married in July 2021.