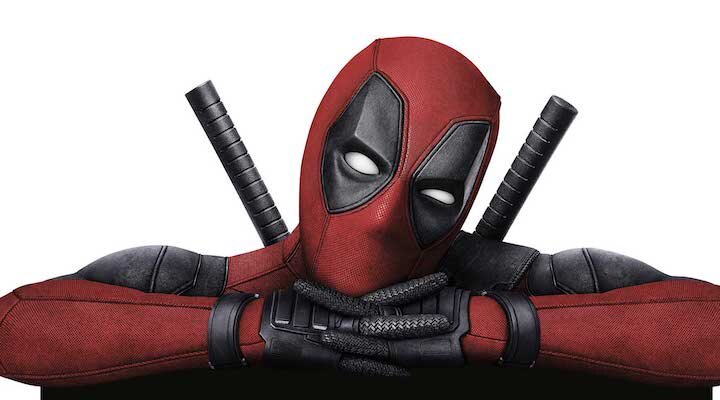 Marvel Studios continues to sweep theaters with ‘Doctor Strange in the Multiverse of Madness’, the latest installment in its superhero saga, which immerses us in an adventure between worlds and worlds of the Multiverse. One of the main attractions of the film is without a doubt his cameos. In this way, the chances have skyrocketed since ‘Loki’ opened the doors to the infinite alternative universes of the UCM, as we saw in the series itself with the variants of the God of Deception and later in ‘Spider-Man: No Way Home’ with the three Spideys. Of course, the sequel to ‘Doctor Strange’ was not going to be less and has also given us a handful of explosive cameos.

Among them, the most commented are those of John Krasinski as Reed Richards / Mr. Fantastic, with which Marvel fulfills the desire of fans to see the actor and director of ‘A Quiet Place’ in the role, and Patrick Stewart back as Charles Xavier, leader of the Illuminati of Earth-838. However, there was another character that Marvel considered including, but was ultimately scrapped: Deadpool.

Ever since Disney bought 20th Century Fox, the question is when will we see Ryan Reynolds as the irreverent mutant for the first time in the MCU. Although ‘Deadpool 3’ is officially underway, there is always the possibility that the Merc with a Mouth will go through another Marvel title before. ‘Doctor Strange in the multiverse of madness’ was certainly a good opportunity to introduce it and the screenwriter of the film, Michael Waldron, has confirmed that, indeed, they came to consider it.

See also  Star Wars: The WORST Betrayal of the Clone Troopers was cut from Revenge of the Sith

Waldron reveals in an interview with comicbook.com that there were conversations about it, but they did not materialize: “Yes, we talked about it”says the screenwriter, “I think we talked about everything in this movie. It would have been crazy not to bring it up, but in the end we didn’t feel like it was the right place. But yes, of course we discussed it.”.

Slowly but surely, Deadpool makes his way to the Marvel Cinematic Universe. Although we do not know when it will be released, the project is in development with Shawn Levy directing. Levy has forged a close professional relationship with Reynolds after working with him on “Free Guy” and “The Adam Project.”

The script will again be written by Rhett Reese and Paul Wernick, as the first two, from the work of Wendy Molyneux and Lizzie Molyneux-Logelin (‘Bob’s Burgers’). For now, in addition to Reynolds, we only have one confirmed cast member: Leslie Uggams, who returns as Blind Al.