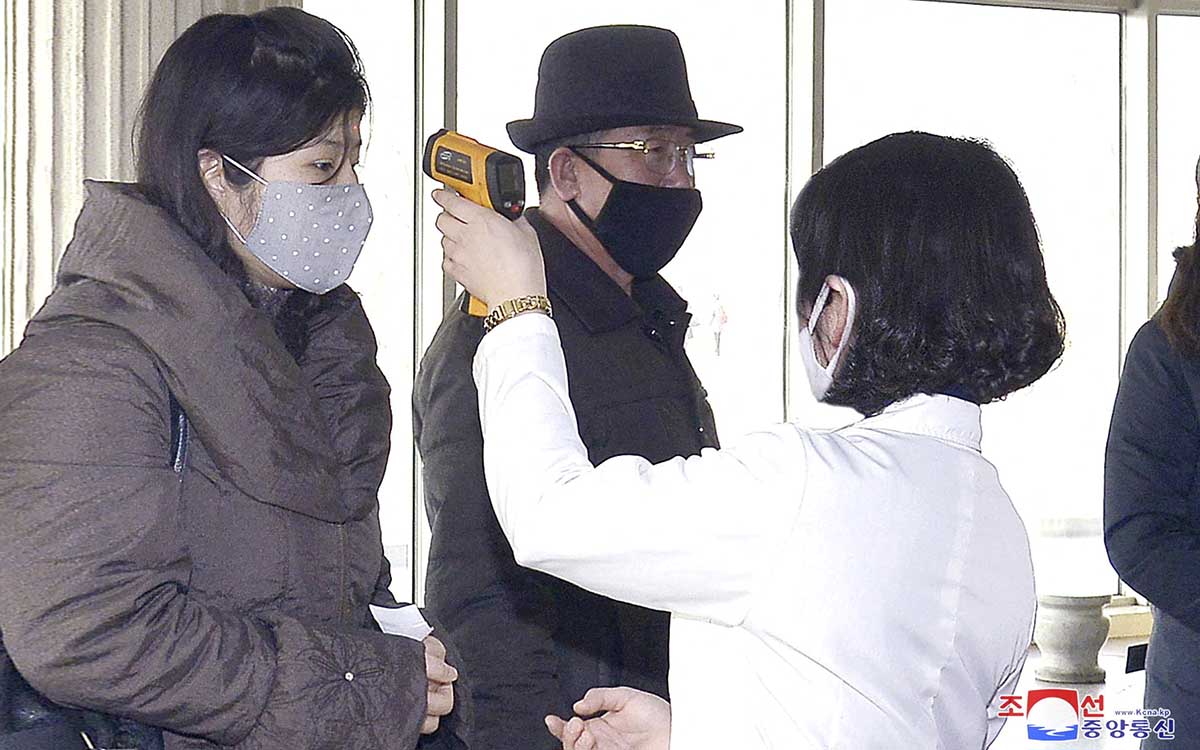 Deaths from a fever of unknown origin reported in late April in North Korea, rose this Saturday to 42, after the country’s health authorities announced the death of 15 more people, coinciding with the Covid-19 crisis facing the country.

According to official reports, 820 thousand 620 cases of this fever have been registered and at least 324 thousand 550 people are in treatment.

North Korean leader Kim Jong Un told an emergency meeting on Saturday that the country faces a “great agitation” due to the large number of citizens suffering from “fever symptoms”, as collected by the specialized portal NK News.

Likewise, Kim indicated that “the fever” is spreading throughout the country, although it has not spread “inconsolably between regions”, for which he called for a rigorous application of regional closures and quarantines.

Of the 42 deaths reported, in total, since Pyongyang revealed the outbreak, only one person has tested positive for Covid-19. Likewise, according to the state news agency, since the end of April, about 252 thousand have recovered.

The mysterious fever occurs in the context of the Covid-19 outbreak facing the Asian country. North Korean health authorities reported this Sunday 296 thousand 180 positives for Covid-19 and 15 people deceased, after declaring the “maximum alert” on Saturday for the first outbreak of coronavirus facing the country.

Kim Jong Un established “maximum” response measures against Covid-19, after the omicron coronavirus variant was detected this Sunday in the capital of the Asian country. “Thanks to the high political awareness of the people, the country will surely overcome the emergency,” he said.

At the moment, several countries, such as South Korea, China and Russia have offered their help to the country to deal with the outbreak, although the US government has ruled out having immediate assistance plans for the time being. 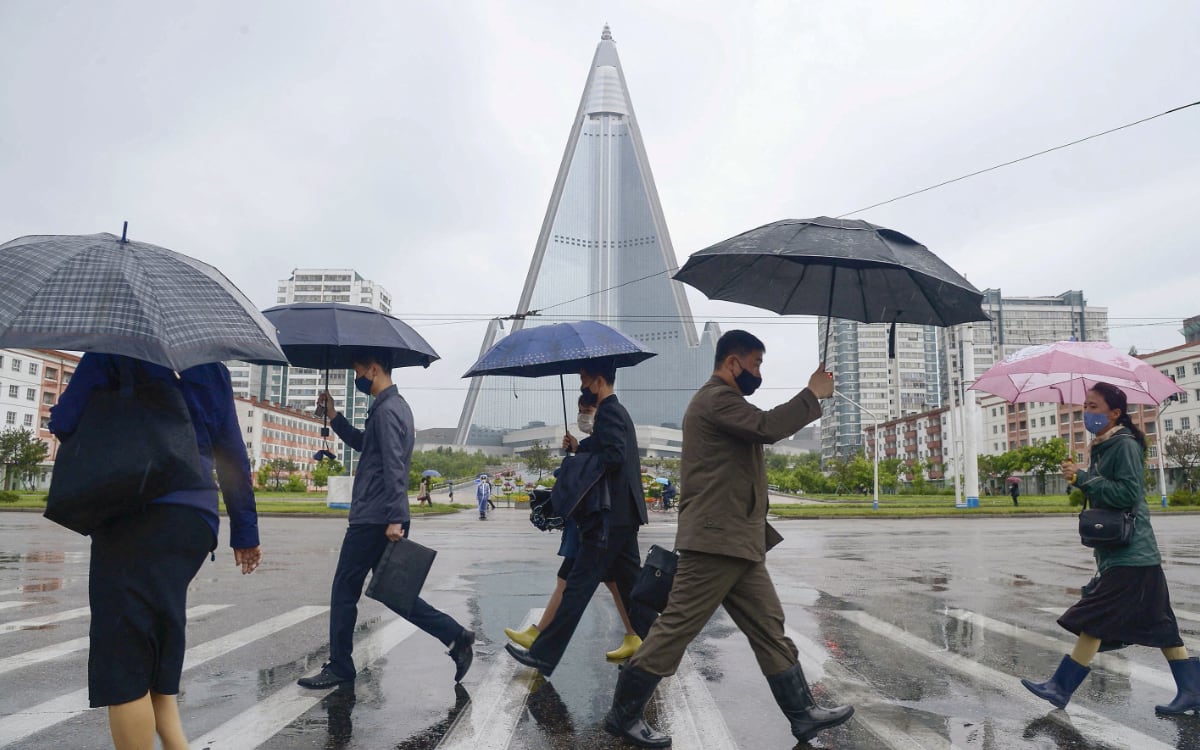 On Friday, the Russian government said be willing to send help if it is “requested“, as reported by the news agency Interface. The Russian Embassy in Pyongyang said there is such a provision, although it has ruled out that North Korea has asked for any kind of help for the time being.

Likewise, the deputy spokesman for the UN Secretary General, Farhan Haq, specified that are monitoring “with concern” the outbreak in the country, although for the moment “they have not received formal communications about it.”

“We are in contact with North Korean representatives on the matter. The UN remains committed and we stand ready together with our humanitarian partners to help people in need in North Korea on Covid-19 and other issues,” he said.