INTERVIEWS WITH THE MIRROR MIRROR TEAM 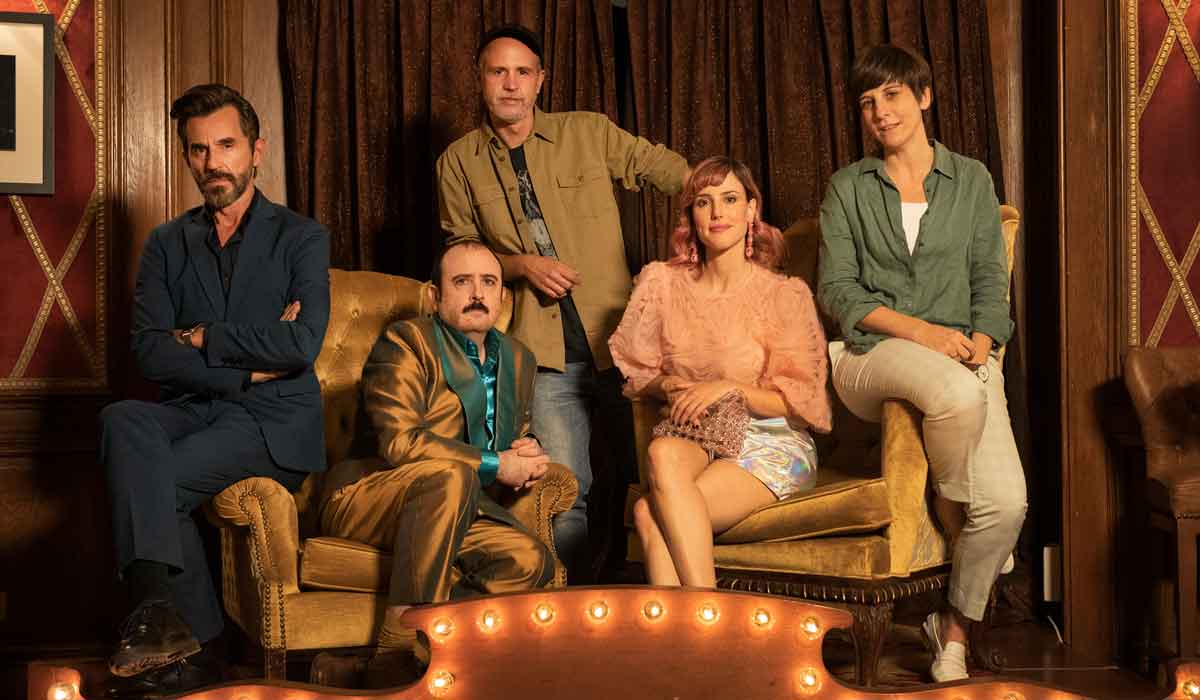 On May 20, the Spanish comedy premieres in theaters mirror mirrora film directed by Marc Crehuet and at Cinemascomics we have been able to speak with the film’s team

The movie mirror mirroris released in theaters by the hand of Filmax in Spanish cinemas on May 20 and we have been able to with its director Marc Crehuet, and its protagonists, Malena Alterio, Santi Millán, Toni Acosta, Carlos Areces and Natalia de Molina.

In life we ​​constantly deal with ourselves. One part of us wants something, but the other wants the opposite. Álvaro (Santi Millán), Cristina (Malena Alterio), Paula (Natalia de Molina) and Alberto (Carlos Areces) are four employees in crisis who work for the same cosmetics company. They fight for what they want while facing their own reflections in the mirror. Ambition, fear, love and betrayal collide in this hilarious and original comedy about identity. Sometimes your worst enemy is yourself.

You can watch the interviews below

Its director has said mirror mirror, “We are not of one piece. On the contrary: we are full of contradictions, lights and shadows. Sometimes we can be selfish and sometimes generous; shy at times and outgoing at other times; secure and insecure, skeptical and gullible, altruistic and petty…

We are told that we have to fulfill ourselves personally, find ourselves, but… what part of our personality do we have to find? What aspect of us is the one that has to prevail? I want to illustrate this inner struggle through the relationship of four characters with their own reflections. I want the viewer to have fun witnessing the disputes that the protagonists have with themselves and that lead them to act in one way or another.

Because, in the end, it is our actions that end up defining us, but before making any decision, one part of us has to impose itself on the other. And that’s what I find interesting and funny: the internal conflict that precedes the acts and highlights our fissures.

In a society that tends to want to eliminate contradictions, to make us believe that things are black or white, I think it is important to reclaim the terrain of the gray… of the indefiniteness that defines us. Because if we are aware of our own weaknesses it is much easier for us to understand others.