Perpetrator of shooting in supermarket of Buffalo, New York, broadcast the attack live 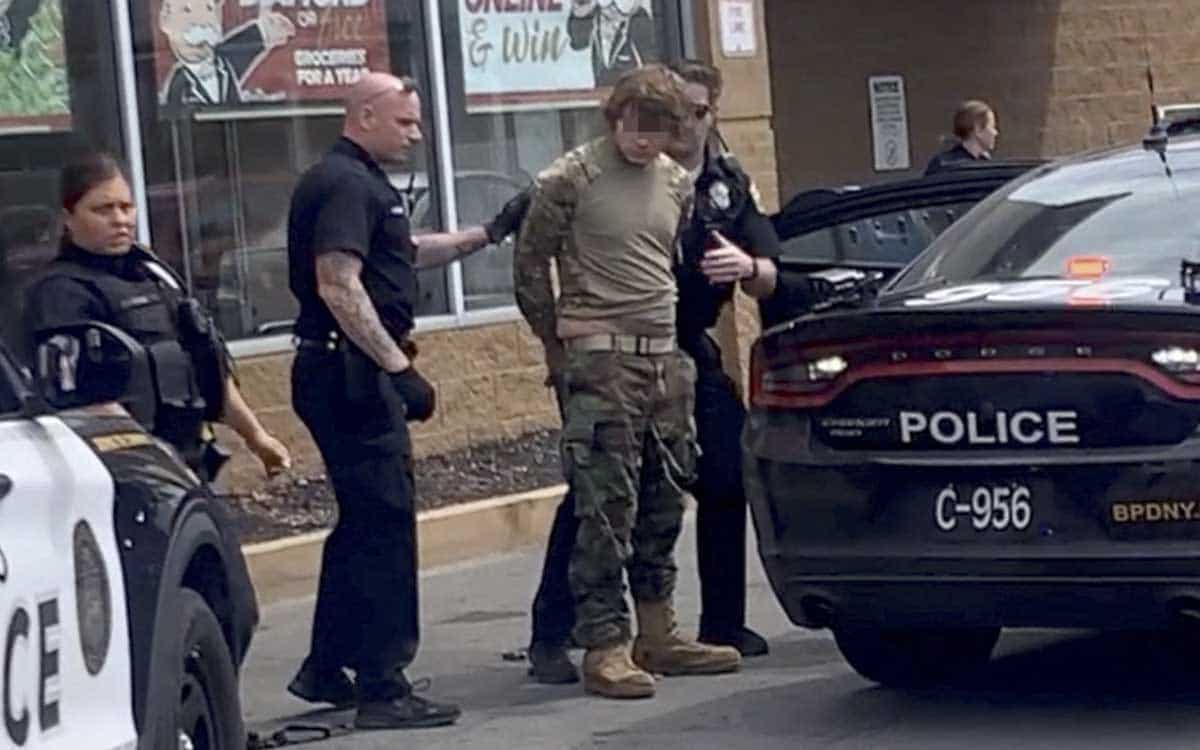 In a statement, the company assured that switched off the channel two minutes after the attack began, because the site “has a zero tolerance policy against violence of any kind and works quickly to respond to all incidents. The user has been indefinitely suspended from our service and we are taking all appropriate action, including monitoring any accounts that re-broadcast this content.”

However, the suspension could not prevent some users from taking screenshots and spreading them through social networks, including one in which the shooter is seen holding a gun standing over a body in the supermarket, reported New York Times.

The suspect is a white 18 year old who was arrested and prosecuted in a speedy trial after being charged with first degree murder, which is the highest charge in the state of New York, since it carries a life sentence without parole, according to the aforementioned chain.

According to police sources, the young man would have arrived at 2:30 p.m. (local time) at the parking lot of a supermarket in Buffalo. After getting out of the “very heavily armed” vehicle and beginning to broadcast live what he was about to do, he shot four people who were in the vicinity of his car.

After this first shooting, the young man entered the supermarket and he managed to shoot down a security guard and then continue shooting up to 13 people inside. Shortly after, several Buffalo Police officers managed to arrest him and take him to the police station.

“At approximately 2:30 p.m. today, an individual who, according to the Mayor, is not from this area and is hours away, drove to Buffalo and went to Tops Market. He got out of his vehicle, he was very heavily armed, he had tactical gear. He had on a tactical helmet. He had a camera that was broadcasting live what he was doing.” Buffalo Police Commissioner Joseph Gramaglia detailed.

The agent in charge of the FBI Buffalo Office, Stephen Belongia, assured that the shooting is being investigated as a hate crime, because 11 of the 13 people who were shot were black. 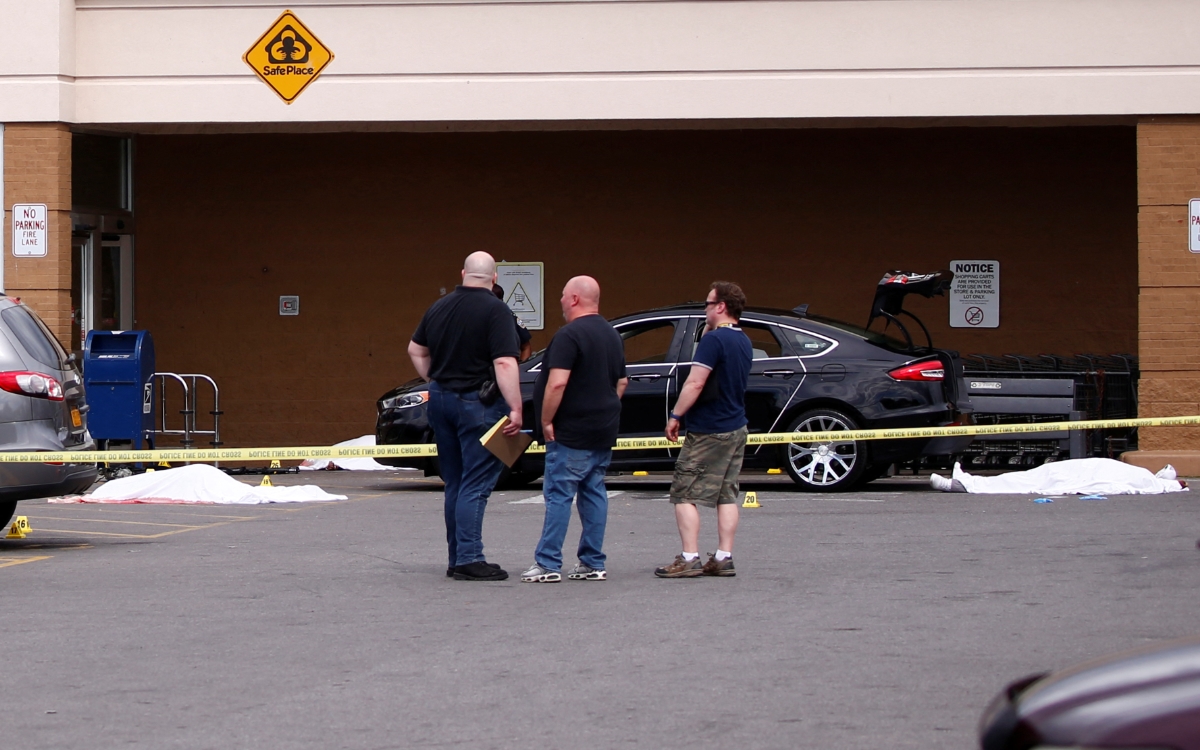 “It was a racially motivated hate crime. directly from someone outside our community, outside the city (…) who entered our community and tried to inflict that evil on us,” Belongia assured.

Buffalo Police shared a 180-page letter – believed to have been written by the suspect – stating describes a conspiracy theory known as ‘the great replacement’ by which it is affirmed that the political elites use immigration to reduce the white population, as reported The Wall Street Journal.

The text was also posted on a forum called 4chan. In the document, the suspect explained in great detail that he would use a GoPro Hero 7 Black camera to “live stream the attack on Twitch”, so that “everyone with the Internet could see it and record it.” He gave as an example that in 2019, a shooting in a German synagogue was also broadcast on the platform, in 2019.

Erie County District Attorney John Flynn detailed whate specifically, terrorism charges as well as other murder charges are being investigated. “I assure everyone in this community that justice is being done right now and justice will be done,” Flynn added, according to CNN.

See also  Bachelorette Party: Everything You Need to Know About Peter Kraus (Age, Career, and Net Worth)