The big difference between The Avengers and The Illuminati 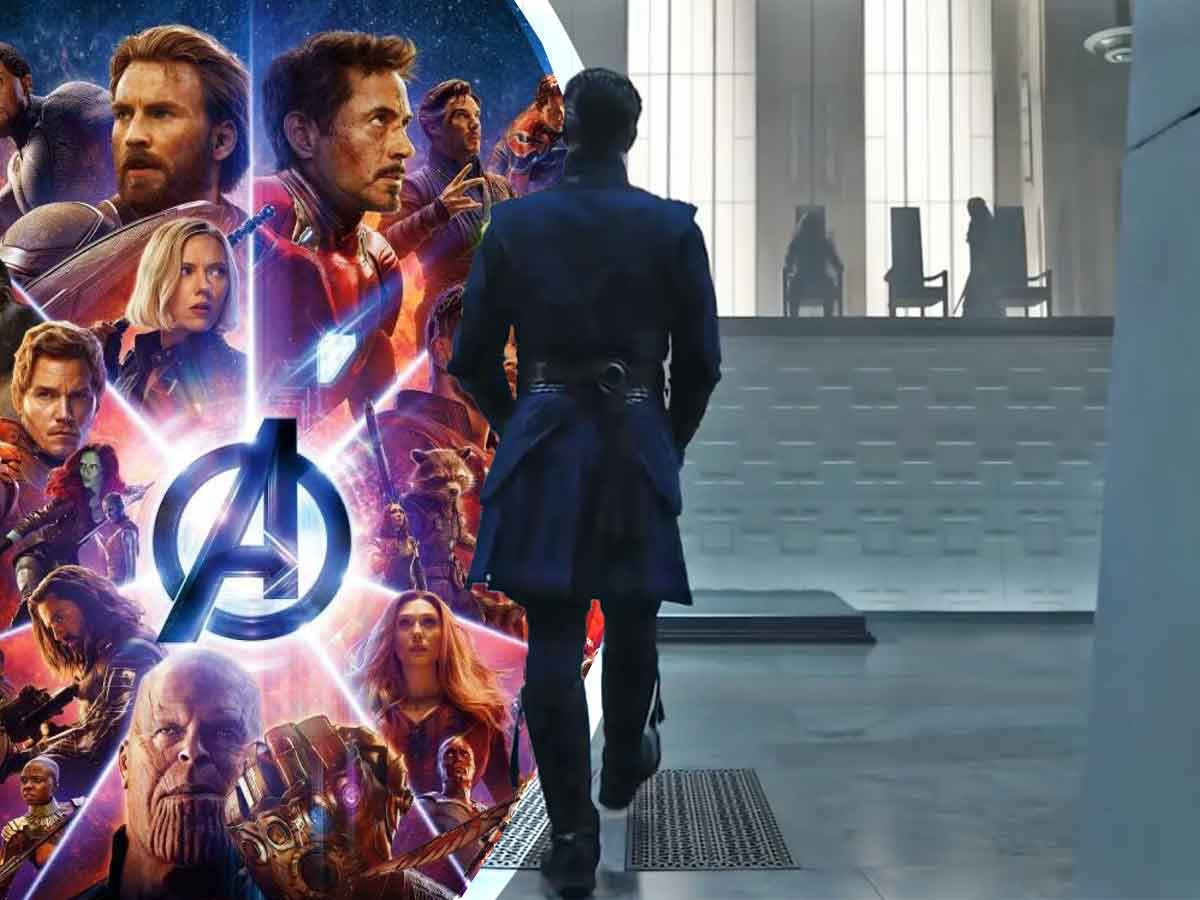 In Doctor Strange 2 we have been able to see The Illuminati and they are very different from The Avengers of Marvel Studios.

Attention SPOILERS. In the film Doc Strange 2the protagonists arrive on an Earth where the heroes have created a powerful group called the illuminatiwhich is made up of Professor X, Captain Marvel, Captain Carter, Mr. Fantastic, Black Lightning Y Mordo like the Sorcerer Supreme. They behave in a very different way from The Avengers that we have seen in the rest of the installments of Marvel Studios.

The main writer of Doc Strange 2Michael Waldron explained the differences between the hero teams.

“The Avengers have a line they wouldn’t cross. The Illuminati are there to do the things the Avengers can’t. To make the tough decisions. This is why they operate in the shadows and hope that they never have to meet. They are willing to play in the gray area.

“The subject of the empty chair in the Illuminati room is an unanswered question, but we talk about it a lot. Maybe it was just a mistake. Maybe the decorator guy on the set had too many chairs.”

The world of the Illuminati is more controlling than that of the Avengers and this was revealed michael waldron: “That’s how it works sometimes! I don’t think it’s there, but I wrote a lot of dialogue for that Memory Lane scene. Basically, the fine print is that they can also store your memories and if crimes are found to have been committed, you can be held accountable.”

“Earth-838 is a bit more of a police state, a bit more Orwellian than our universe. Maybe this Memory Lane thing isn’t as innocent as it seems. I don’t know how much of that translates to screen, but wait for the novelization. I’ll dig into that.”

The Avengers or The Illuminati? Which team do you like the most? Leave us your comments below. In addition, all deliveries of Marvel Studios can be enjoyed in the Disney Plus streaming platform.