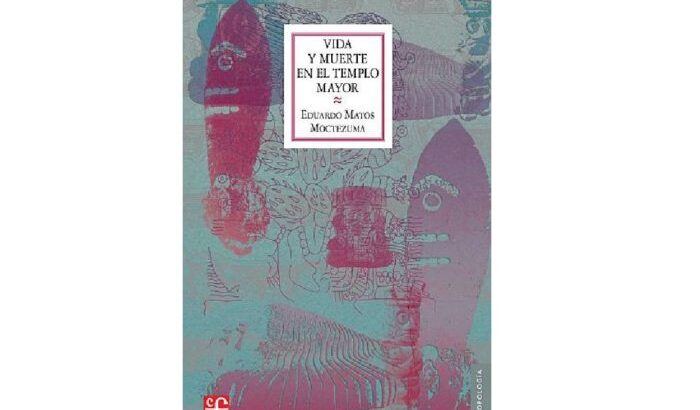 Eduardo Matos Moctezuma (1940) has found his work material in the pre-Hispanic world. His investigations have discovered the worldview of mexica societies and at the same time they have allowed us to understand part of our identity.

Announcing him as the winner of the Princess of Asturias Award for Social Sciencesthe jury chaired by Emilio Lamo de Espinosa Michels de Champourcin highlighted his “extraordinary intellectual rigor to reconstruct the civilizations of Mexico and Mesoamerica, and to ensure that said heritage is incorporated objectively and free of any myth”.

We invite you to discover the contributions of Matos Moctezuma through his books.

Life and death in the Templo Mayor. Fund of Economic Culture.

Eduardo Matos Moctezuma travels, and together with us, the paths of the creation of gods, myths and men through ancient texts, and corroborates that creative act by comparing it, step by step, with the archeology of this place, where Tlaloc and Huitzilopochtli incorporate the presence of a dual world marked by life and death.

This work penetrates into the bowels of ancient Tenochtitlan, in order to know what were the details that characterized the metropolis that so impressed the Spanish conquerors. 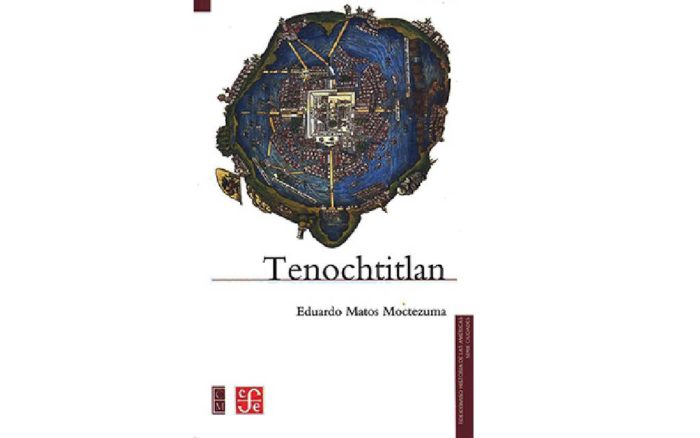 Death at the edge of obsidian. Fund of Economic Culture.

Since its origins, the human being has been concerned about the fate that awaits him after the end of life. In the particular context of pre-Hispanic Mexico, it is possible to speak of a “birth from death” among the Nahua peoples. In fact, explains Matos Moctezuma, no other town is remembered that has bothered to represent it in such an obsessive way. Cult of death? asks the author; rather he answers himself, cult of life through death. This work constitutes a trip to the world of the dead. 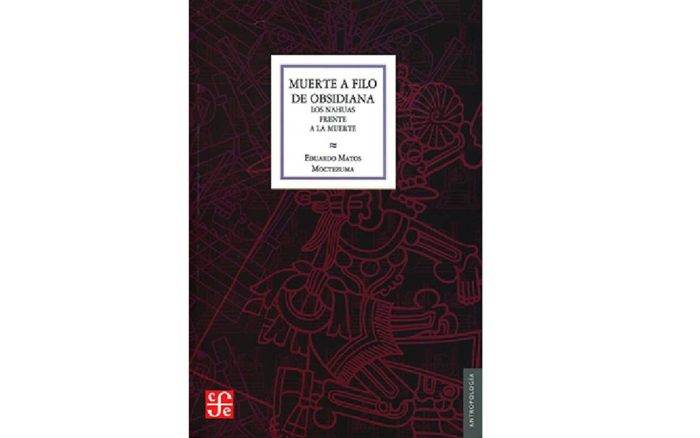 Death among the Mexica. Tusquets.

For the Mexicas, the cause of death was an important marker to define the next destiny of the psychic entities. They saw in this phenomenon a transitory step within a cycle that had to do with a universal system. From the creation of man, whose essential part was taken from the Mictlán or underworld, to some of the abodes for the dead such as Tlalocan or earthly paradise. In addition to new archaeological findings and a fine-tuned mesh with auxiliary disciplines, Matos Moctezuma presents us with a rigorous analysis of the worldview of the Nahua peoples and their resonances among us. 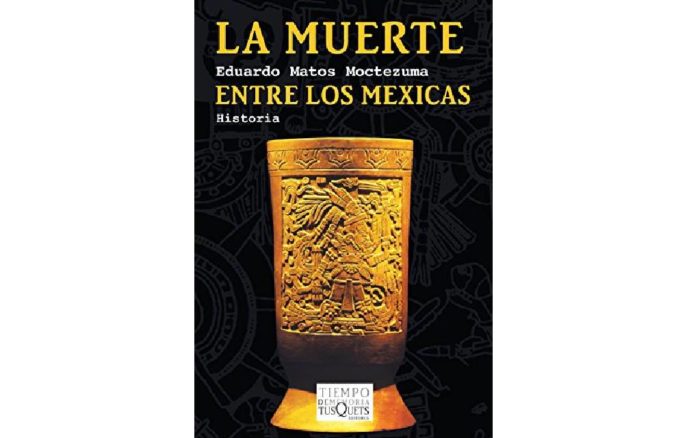 Archeology from an archaeologist. INAH.

Through a set of interviews, David Carrasco, director of the Mesoamerican Archive of Harvard University, and Leonardo López Luján, researcher of the Templo Mayor Project, show little-known personal and professional facets of the researcher. 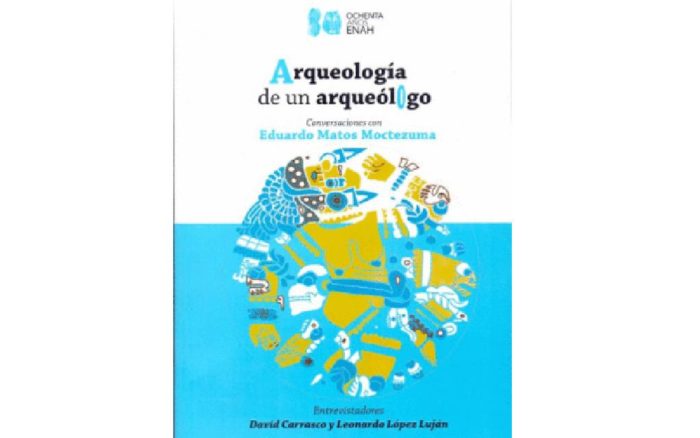