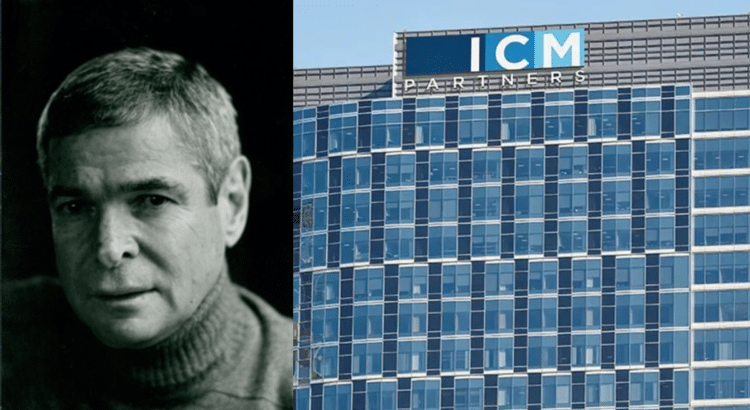 Marvin Josephson, the man who founded the talent agency that would eventually evolve into the Hollywood powerhouse ICM Partners, died Wednesday. He was 95 .

“We mourn the loss of Marvin Josephson, one of the founders of ICM, who was universally respected as an agent, a leader and a man. We send our heartfelt condolences to his family, ”ICM Partners said in a statement provided to TheWrap.

Josephson, a New York University law school graduate (1952) born in 1927 in Atlantic City, NJ to parents who were immigrants, founded his initial talent representation business in 1955. His first big client was Bob Keeshan, better known to generations of kids as Captain Kangaroo.

His family has requested that in lieu of flowers, people send donations to The Jewish Federations of North America in support of Ukrainian families.