The Spanish box office makes the worst data since confinement 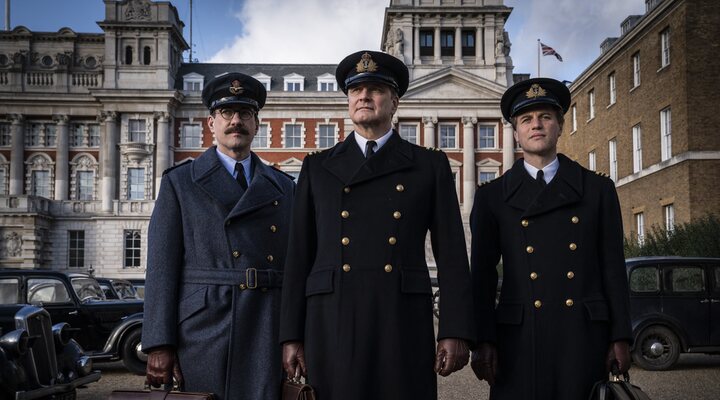 Although we already told you that the numbers would not be good, this weekend, from May 20 to 22, the Spanish box office has made its worst data since confinement. In total, according to information from Comscore, the 20 most viewed films between Friday and Sunday in Spain have only added €2,181,987, a figure that we had not seen since June 25/27, when the global figure only reached €2.03 million. We then had all the restrictive measures against COVID 19 and we were in the middle of the fifth wave of the pandemic, one of the strongest, so the comparison is even more bleak. In addition, only 321,974 people have attended the theaters in this period, so comparing the numbers to those of last week, we are facing a 30% drop in both collection and public on a box office that was already bad . A disaster, and it seems that event movies no longer work in time either.

Leading this ranking we find Marvel’s bet, ‘Doctor Strange in the multiverse of madness’, that three weeks after its premiere it has only made a collection of €936,988, although its total is not negligible and is already bordering on, bordering on 11 million euros. Its drop compared to the previous weekend was 52% with an average of €2,560 per cinema. The film can still be seen on 1062 screens, only 133 less than last week, come on, it’s everywhere even if its maintenance is not particularly good, probably because loyal fans flock in the first days of its release. But this is not the worst thing that we are going to comment on.

The second place in the top is occupied by ‘The weapon of deception’, a film about the Second World War that Warner Bros has released in 342 theaters where it has made an average of €470 in each of them. Its collection has been only 160 thousand euros, 82% less than the sequel to ‘Doctor Strange’ despite the relatively good promotional campaign that accompanies it. This great distance between both films without a premiere crowning the box office is a very bad sign.

Third place and down one compared to last week is for ‘Sonic 2: The Movie’, which has already been on this list for 8 weeks. The Paramount film also adds 160 thousand euros to a total that is already 7.3 million euros and can still be seen in 298 cinemas where it has an average of €539 per screen. Its fall is 13% and although it has worse numbers, 2,300 more people have gone to see it than ‘The weapon of deception’. It is followed by ‘Alcarràs’ with 4 weeks on screen and a drop of 43%. Carla Simón’s film has a cumulative total of €1,641,563, although this weekend it has only added €103,000 to this figure. Closing the top 5 is the animated film ‘The Bad Guys’, which has the smoothest drop on the list, just 10%, and goes up a notch. Distributed by ‘Universal’, this adaptation of children’s bestsellers still has an average of €383 per cinema and has brought more than 17 thousand people to the screen. With the 101 thousand euros that he added between May 20 and 22, his total is already around 6.7 million.

See also  How to Watch "Fire Island": Where is the Movie Streaming?

Before finding more premieres, ‘The Lost City’ It resists after six weeks in 250 cinemas and adds €94,556 to a not bad seen what has been seen 3 million euros total. Starring Sandra Bullock and Channing Tatum, the comedy, also from Paramount, suffers a drop of only 15%. In seventh and eighth place there are two new films, Universal’s ‘The Mafia Tailor’ and Bteam’s ‘Five Little Wolves’. The first has grossed €91,873 in 175 cinemas and the second €88,953 in 115. The distributor of ‘Cinco lobitos’, winner of the Biznaga de Oro for Best Film at the Malaga Film Festival, highlights (to highlight something) that this one has the best average per copy of the weekend’s releases: €774.

The top 10 is completed with ‘El Hombre del Norte’, which has been on the bill for five weeks and adds €84,784 to a total of 2.6 million in 293 cinemas (average €250 per screen); and ‘Fantastic Beasts: Dumbledore’s Secrets’, which premiered 7 years ago and can still be seen on 200 screens. The third installment of this spin-off of ‘Harry Potter’ falls another 29% and has still not managed to reach 9 million euros in revenue, which this weekend has only added €71,707. 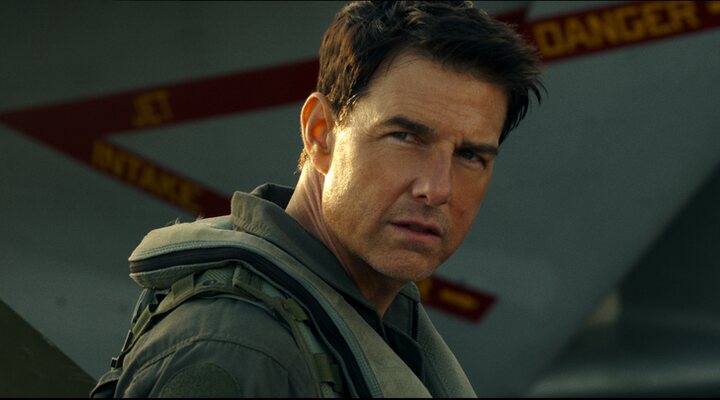 Tom Cruise to the rescue

This coming weekend, May 27, Tom Cruise will fly to the box office rescue with ‘Top Gun: Maverick’ sequel to the mythical ‘Ídolos del aire’ that arrives 36 years later with a completely different story, new characters and a current approach. However, this is practically the only powerful release that could attract masses of people to theaters, although 16 new films arrive in theaters. Among them we find the drama ‘Sundown’, with Tim Roth and Charlotte Gainsbourg; ‘El comensal’ written and directed by Ángeles González-Sinde or ‘Costa Brava, Libano’. Also stand out ‘Memory’, starring Tilda Swinton, ‘La Desvida’ as a horror bet and ‘Maigret’, in which Gérard Depardieu investigates the murder of a young woman in Paris in 1950. Hopefully we will have much better news next Wednesday.

See also  Where to Stream All the Batman Movies