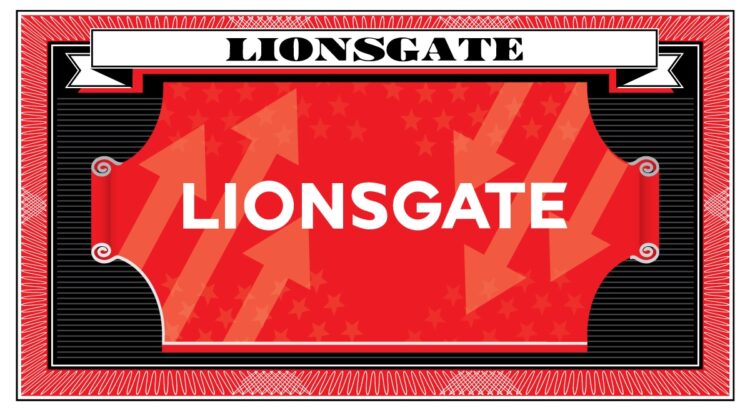 Lionsgate reported a loss of $50 million in the final quarter of the fiscal year, missing revenue targets with a diluted loss per share of 46 cents.

Revenue for the quarter ending on March 31 came in at $930 million, below Wall Street projections of $961 million.

Despite continued operating losses, CEO Jon Feltheimer touted his studio’s ongoing efforts to build its film and TV content base over the past year, as well as subscriber growth for its Starz streaming service to 35.8 million worldwide, with 12.8 million coming from StarzPlay Arabia. This past quarter, Lionsgate added 4.4 million subscribers, beating analyst projections of 3 million.

“Despite a very competitive and disruptive environment, I’m pleased to report a strong fourth quarter to
close one of our best content building years as we continue to create significant long term value,” said
Feltheimer.

“Our content creation strengths were evident across our businesses as our Television Group achieved record new series launches and current series renewals, our Motion Picture Group continued to add to a strong pipeline of branded properties and our library turned in another standout performance,” he continued. . “At Starz, our increased investment in content generated a robust slate that drove strong subscriber growth and a notable reduction in churn.”

Lionsgate’s stock has fallen 23% over the past month and has dropped today from its market close price of $10.57 in after-hours trading. As Lionsgate continues to build its in-house production slate for Starz, it has been in talks for either a minority stake sale or an outright acquisition of the streaming service, with Roku and Vivendi among the reported contenders.

See also  Dragon Ball: each relationship rated (and how long they lasted)