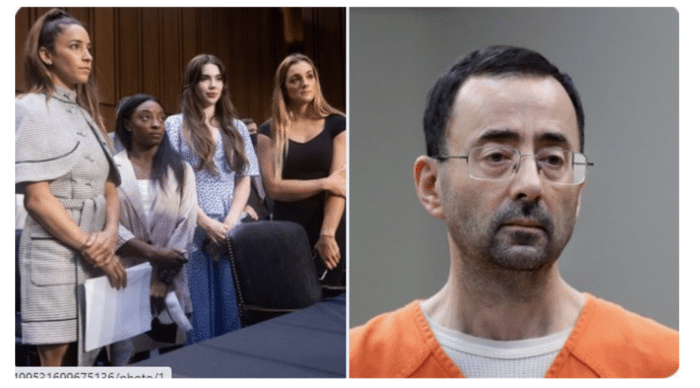 The United States Department of Justice will not file criminal charges for alleged irregularities against two former agents of the Federal Police (FBI) who were in charge of investigating the case of sexual abuse around the former doctor of the US Olympic artistic gymnastics team, Larry Nassar, who is currently serving a sentence of 60 years in prison.

The FBI and Department of Justice faced intense criticism for ignore allegations of sexual abuse that several members of the Olympic gymnastics team threw at Nassar, who was convicted in 2017 of multiple sex crimes.

In July 2021, the Department stressed that the FBI failed to respond to Nassar’s allegations with the seriousness and urgency required, made numerous fundamental mistakes, and violated multiple FBI policies.

Four stars of gymnastics from the United States, including the Olympic medalist Simone Biles, The Senate Judiciary Committee accused the FBI of allowing “a child molester to go free for more than a year.”

“I blame Larry Nassar and I also blame an entire system that allowed and perpetuated his abuses (…). If a predator is allowed to harm children, the consequences will be swift and severe. Enough is enough,” said Biles, who was accompanied by the also gymnasts McKayla Maroney, Maggie Nichols and Aly Raisma.

“The FBI not only did not report my abusebut when they finally documented it 17 months later, they made completely false claims about what I said. They chose to lie and protect a serial abuser to protect not only me, but other children,” Maroney said.

“The Justice Department refused to prosecute these people. Why? It’s your job to hold them accountable. I’m tired of waiting for people to do the right thingbecause they abused us and we deserve justice, “the athlete claimed at the time.

The scandal broke out in 2015 after an investigation by the newspaper ‘The Indianapolis Star’ and two years later the doctor was sentenced to 60 years in prison for crimes of assault, sexual assault, child pornography, and evidence tamperingamong others.

Now, the Department has affirmed that there is not enough information to present the case through criminal channels, despite the recommendation of the prosecutors and the findings that the FBI agents gave inaccurate information, according to the news agency. Bloomberg.

“This in no way reflects any opinion that the Nassar investigation was handled as it should have been, nor does it reflect approval or contempt for the former officers’ conduct,” the Justice Department said in a statement.

Larry Nassar, who for decades abused hundreds of girls and women – more than 250 – taking advantage of his work, was sentenced to a prison term of between 40 and 125 years for the crimes committed on three of the victims, which adds to the other two sentences already handed down. 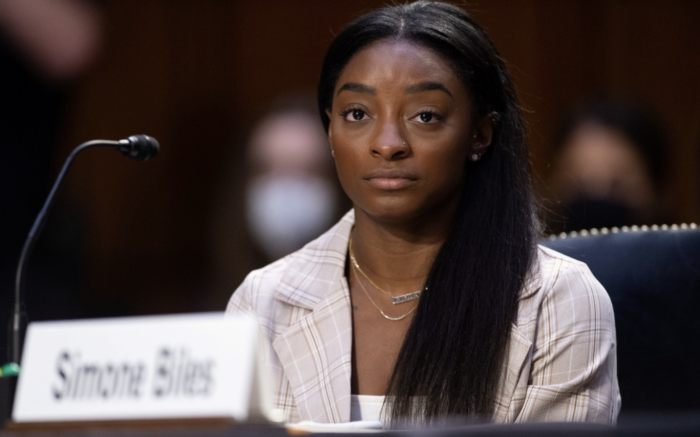 Initially, he was sentenced to 60 years in prison for possession of child pornography and received a sentence of between 40 and 175 years for abusing seven young people. Eaton County, Michigan, hosted a third trial in which he was convicted of the abuse of three more victims. (EuropePress)