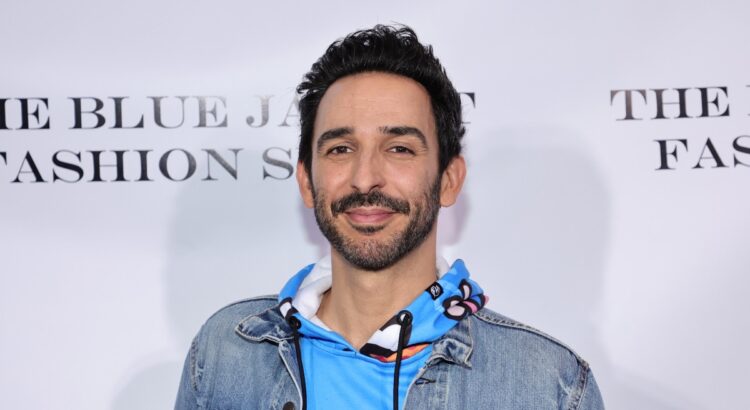 “The Blacklist” stars Amir Arison and Laura Sohn are departing the NBC series following Friday’s Season 9 finale, TheWrap has learned. The former will soon be in a Broadway adaptation of Khaled Hosseini’s acclaimed novel “The Kite Runner,” while the latter is leaving to pursue other projects.

Arison has portrayed FBI Special Agent Aram Mojtabai since the thriller-drama’s inception and was promoted to a series regular role in Season 2 after playing a recurring character in the first season. He was one of the few actors to remain with the series throughout all nine seasons, alongside star James Spader, Diego Klattenhoff, Harry Lennix and Hisham Tawfiq.

dead line was first to report the news.