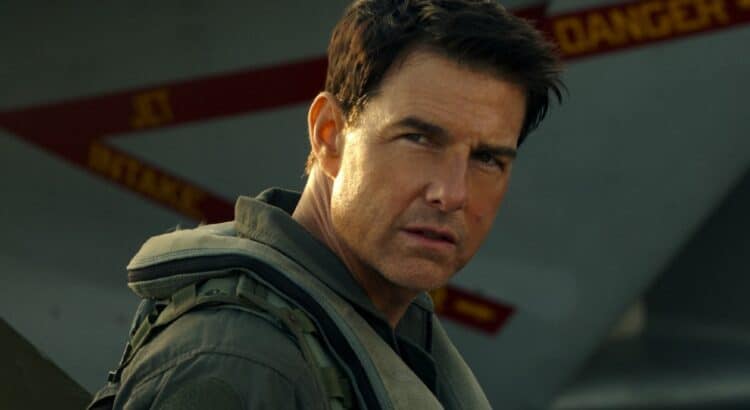 “Top Gun: Maverick” has become everything that Paramount, Skydance and movie theaters everywhere hoped it would be. After earning a studio record $51.8 million on opening day, Tom Cruise’s latest film is set to post the highest Memorial Day opening weekend in box office history.

Industry estimates currently project a $142.5 million 4-day opening weekend for “Top Gun: Maverick,” while Paramount is estimating $150 million. If it can push past $153 million, “Maverick” will break a Memorial Day opening record that has been held for 15 years by Disney’s “Pirates of the Caribbean: At World’s End.”

Paramount is also projecting a 3-day opening of $123 million, which would pass Marvel’s “Iron Man 2” as Paramount’s biggest opening weekend of all time. And for “Top Gun” leading man Tom Cruise, “Top Gun: Maverick” will have passed his personal opening weekend record of $61 million set by “Mission: Impossible — Fallout” by the time Saturday matinees are finished.

Across the board, “Top Gun: Maverick” has received the sort of critical and audience acclaim usually seen by Marvel films with Rotten Tomatoes scores of 97% critics and 99% audience to go with an A+ on CinemaScore. With two weeks until “Jurassic World: Dominion” is released, “Maverick” should have a long runway to capitalize off of the incredible word-of-mouth with support from premium formats.