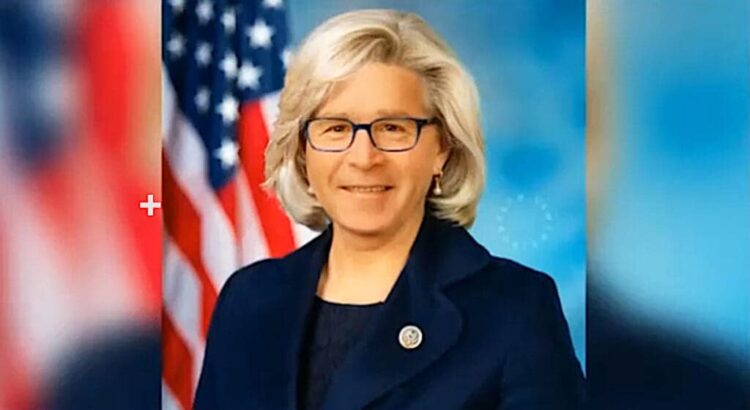 Donald Trump was up to his old juvenile ways — which apparently his followers like — when he took the stage at a Wyoming rally to endorse Republican Rep. Liz Cheney’s primary challenger Sunday and simultaneously poked fun at both her and former President George W. Bush.

Trump hosted a rally at the Ford Wyoming Center in Casper Saturday in support of land attorney Harriet Hageman, whom he endorsed in hopes of ousting Cheney from Wyoming’s lone House seat. Cheney has been very vocal about her disdain of her for Trump, whom she has said is “clearly unfit for future office [and] clearly can never be anywhere near the Oval Office ever again.”

“She’s the face of the Washington swamp and the same failed foreign policy of the Clintons, Bushes, the Obamas, Bidens, and the entire sick political establishment,” Trump said to the packed crowd, who booed at the mere mention of those names.

Trump looked across the arena to a jumbo screen, where an image appeared of Cheney (recognizable by her hairstyle) with Bush’s face.

“I think she looks good,” Trump said as the crowd roared.

“Liz Cheney is about America last,” he continued, adding that it was time to have a Wyoming representative who will “put America first.”

There is no love lost between Cheney and Trump. Earlier this month, Cheney — who serves as vice-chair of the January 6 committee that frequently targets him — said the GOP cannot accept the “poison” that Trump is inciting that the 2020 election was stolen and urged the party not to “whitewash” the January 6 Capitol riot.

See also  10 things you can't wish for with Dragon Balls

“We can’t embrace the notion the election is stolen. It’s a poison in the bloodstream of our democracy,” Cheney said at a conference in Georgia. “We can’t whitewash what happened on January 6 or perpetuate Trump’s big lie. It is a threat to democracy. What he did on January 6 is a line that cannot be crossed.” 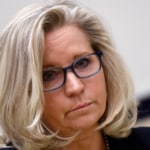 Trump hit back, calling her a “warmonger,” saying in a statement at the time that Cheney “has virtually no support left in the Great State of Wyoming, continues to unknowingly and foolishly say that there was no Election Fraud in the 2020 Presidential Election when in fact, the evidence, including no Legislative approvals as demanded by the US Constitution, shows the exact opposite.”

Since being ousted from House leadership by her GOP colleagues, Trump’s criticism has only made Cheney more focused on loosening Trump’s stranglehold on the Republican Party. “I intend to be the leader, one of the leaders, in a fight to help restore our party, in a fight to make clear that we won’t participate in the really dangerous effort that’s underway,” Cheney told “Today” show co -host Savannah Guthrie.

The Wyoming primary is set for Tuesday, Aug. 16. 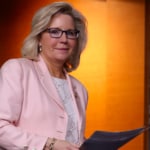