“Every Ukrainian has a dream that the war will stop”: Oleksandr Zinchenko | Video 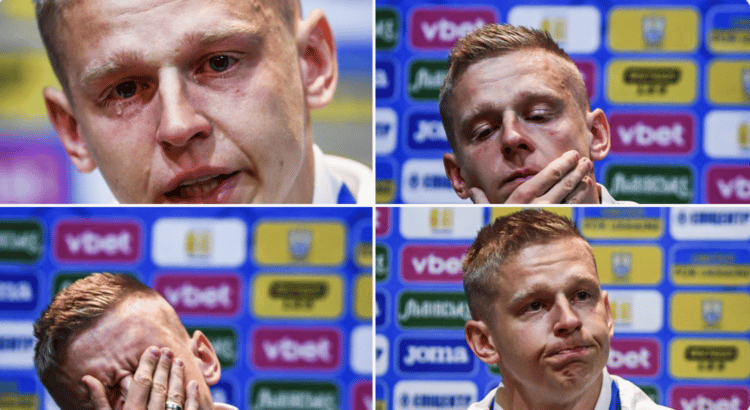 They seek to bring joy to a beleaguered nation…

Oleksandr Zinchenko, selected Ukrainian, expressed his dream of classifying the World Cup Qatar 2022 and give to his people “deserved feelings of pride and happiness”, prior to this Wednesday’s match corresponding to the semifinal of the European playoff against Scotland in Glasgow.

The Ukrainian side of the Manchester City broke down in tears at a press conference held in Hampden Park when asked what this semifinal of the ‘play-offs’ means for him, delayed by the war in his country.

⚡️Football player Oleksandr Zinchenko burst into tears at a pre-match press conference when he spoke about the war: “Every Ukrainian has a main dream – to stop the war. pic.twitter.com/7aNEwRyK4p

Zinchenko, first, thanked his hosts for postponing the game in March, weeks after the Russian Invasion Of Ukraine, to give his country the chance to qualify for the World Cup finals. But he added that arrive in Glasgow in a ‘fighting mood’since they are determined to achieve an achievement for lift the spirits of a beleaguered nation. 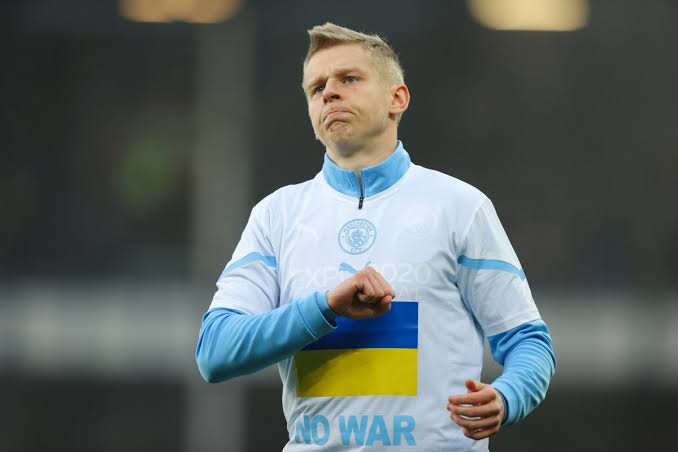 The footballer, who scored against Sweden at Hampden Parkless than 12 months ago, said in the emotional press conference

All Ukrainians want one thing: to stop this war. I have spoken with people from all over the world, from different countries, and also with some Ukrainian children, who simply do not understand what is happening in Ukraine. They just want the war to end. They have a dream: to stop the war.

And added the also 25-year-old midfielder.

When it comes to football, the Ukrainian National Team has its own dream: we want to go to the World Cup. We want to give incredible emotions to the Ukrainian people because Ukrainians deserve it very much at this very moment.

Zinchenkowhose team must also beat Wales in Cardiff on Sunday to qualify, he added:

I am quite sure that all of Ukraine that has this opportunity will watch us and we will feel this support 100 percent. We can talk a lot, but we have to do it on the pitch. Let’s try to make them happy and proud.

Also, Zinchenko made sure to thank his hosts when asked how he felt before the match. “First of all, I would like extend my gratitude to the scottish teamthe coaching staff, the players, to all the Scottish people, who have given Ukraine this incredible help”said.

“I have spoken before with some of the players and coaching staff and have expressed their feelings towards Ukraine, for which we are very grateful. our state of mind, I would describe it as a fighting moodbecause everyone understands what is happening in Ukraine these days, how is the situation on the ground. That’s why I would say our motivation is definitely 100 percent to win.”assured.

In other matters, Zinchenko welcomed a plan to help Scottish fans learn the Ukrainian national anthem so they can show their solidarity before the match.