Sheryl Sandberg resigns as director of operations at Meta 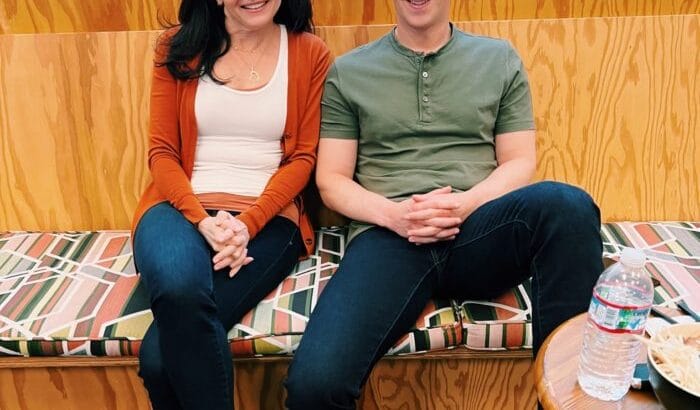 The COO of Meta Platforms Inc, Sheryl Sandbergwhose close association with CEO Mark Zuckerberg fueled the growth of the world’s largest social network, is leaving the company after 14 years.

Sandberg is one of Meta’s most visible executives and has long was a strong supporter of the company’s business model, often criticizedand its founder, Zuckerberg.

“When I accepted this job in 2008, I expected to be in this position for five years. Fourteen years later, it is time for me to write the next chapter of my life,” she wrote.

growth manager, Javier Olivan, will assume the position of director of operations, Zuckerberg reported in a separate Facebook post, though he added that he did not plan to replace Sandberg’s role directly within the company’s existing structure.

“I think Meta has gotten to the point where it makes sense for our business and product groups to be more integrated, rather than having all of the business and operations functions organized separately from our products,” he said.

Olivan has worked in Meta for more than 14 years and led teams that manage Facebook, Instagram, WhatsApp and Messenger.

Sandberg indicated that she is not sure what the future holds, but that she plans to focus on her foundation and her philanthropic work. She will continue to serve on Meta’s board after leaving the company in the fall.

Before joining Facebook, Sandberg was vice president of global online sales and operations at Google, chief of staff for the US Treasury Department under former President Bill Clinton, management consultant for McKinsey & Company, and economist for the World Bank.

A Harvard University graduate, Sandberg is the author of several books, including the 2013 feminist manifesto “Lean In: Women, Work, and the Will to Lead.” (With information from Reuters)