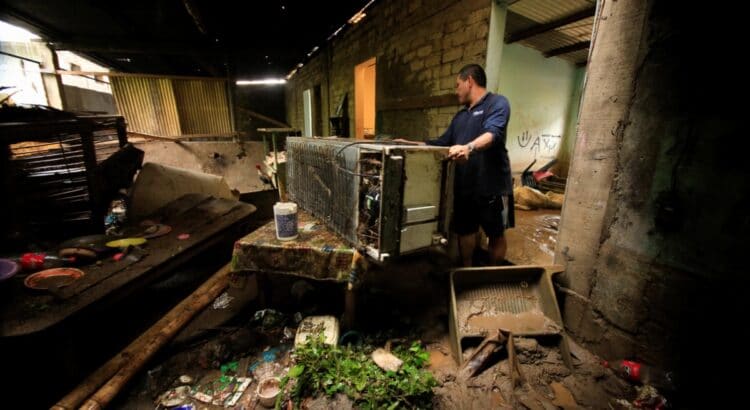 The Civil Protection authorities of Oaxaca reported the recovery of the bodies of nine people who died due to the passage of hurricane ‘Agatha’ in the entity -which was later downgraded to a tropical storm- and that they are still searching for four people who are still missing.

The unit’s coordinator, Óscar Valencia, announced that two minors are among the victims caused by the meteorological phenomenon, an eleven-year-old girl and a two-year-old boy who were swept away by a tributary of a river, in the community of Concorda Petaca, in San Pedro Pochutla.

The death of a man and his minor son was also confirmed. which were located near the mouth of the Coyula River, in the town of Bajos de Coyula, near Huatulco. Another person was located in the town of Loma Limón.

In Asunción Tlacolulita the body of a man was found, carried away by the flow of a river. were also reported three people died due to the detachment of hills, in San Mateo Piñas and Ozoltepec.

Valencia explained that the bodies were recovered with the support of the state police, as well as elements of the Ministry of National Defense (Sedena).

For his part, Governor Alejandro Murat and the head of Sedena, General Luis Cresencio Sandoval, supervised the arrival and distribution of provisions that are distributed by air to the affected communities.

The Territorial Coordinator for the Construction of Peace in Oaxaca, Karina Barón Ortiz, reported that food distribution is carried out through six routes Accessed by airlifts in eight helicopters and by land: 1) Pochutla; 2) Mazunte, Zipolite and Puerto Angel; 3) Loma Limón and Pluma Hidalgo; 4) Derramadero and Bajo del Coyula, Santa María Huatulco; 5) Asunción Tlacolulita and 6) Santiago Xanica and Santa María Huatulco.

It was also announced that there is already the Declaration of Emergency for the 25 affected municipalities and work is being done on the application for Declarations of Disaster that will allow access to the necessary resources to provide timely care to the affected communities.

Regarding the reconstruction of houses, the national coordinator of Civil Protection, Laura Velásquez Alzúa, reported that President Andrés Manuel López Obrador gave the instruction to join the Ministry of Welfare to do a census from this Thursday first thing in the morning, and thus know the number of damaged houses and thereby manage the corresponding support. 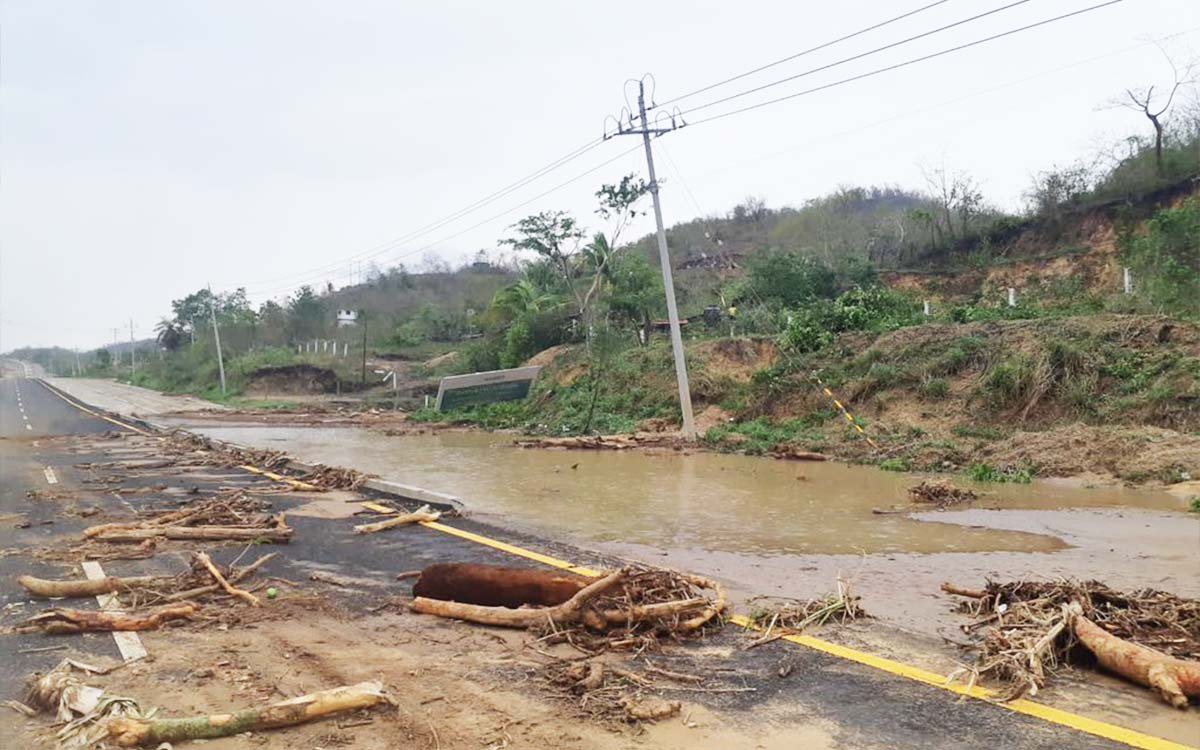 For its part, the Federal Electricity Commission (CFE) reported that so far service has been restored for 66% of users that have been affected by supply cuts.

He explained that in Oaxaca 71 thousand 976 users were affected and that in 64% of cases the service has already been restored. In the case of Veracruz, service was restored for 4 thousand 355 affected users.

(With information from Diana Manzo and Aristegui News)