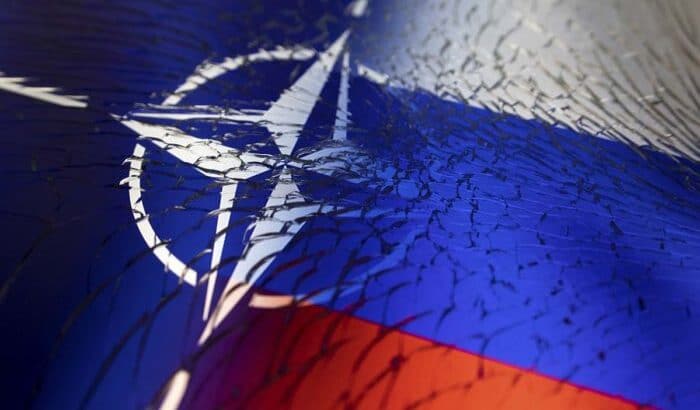 DDuring the month of May, some voices stood out from the North American Congress, calling for a nuclear attack by the United States on Russia; a supposed preventive action, with the disconcerting pretense of turning the war between Ukraine and Russia, motivated by the unstoppable expansionism of NATO. What appears as a reckless avant-garde is the regurgitation of what is being ruminated in the circles of power of the Anglo-American establishment, also known as the Financial-Military Industrial Complex. Senator Mitt Romney and Congressman Michael McCaul star in the rudeness.

The good news is that the madness has not gained hegemony in US military and political circles. Although the corporate information structures try to hide it, there are voices within those circles that appeal to intelligence and restraint; personalities with the experience and moral authority to warn that continuing with the geopolitical doctrine of perpetual wars – guided by the task of subjugating and dominating other nations – would end all civilizational support and humanity would be left without a future.

In that list of personalities is the retired Colonel Richard Black. At the end of April, Colonel Black gave an extensive interview to the North American magazine Executive Intelligence Review (EIR). From the start, the colonel defines himself as an American patriot, who volunteered for the Marines to go to Vietnam, where he served as a helicopter pilot with multiple combat missions. He later joined NATO while in Germany and for a time served as head of the Army’s Criminal Law Division at the Pentagon.

Being a military man, the colonel is not without political experience. He was a congressman from 1998 to 2006 and a senator from 2012 to 2020. He speaks frankly and bravely in the interview. He maintains that when he joined NATO, he was willing to die to defend (the West) from an attack by the Soviet Union, but then points out: “Russia is not the Soviet Union at all. People don’t understand that, because the media hasn’t made it clear. But Russia is not a communist state; the Soviet Union was a communist state.

The North American military puts the finger in the sore point by indicating the motivation of NATO’s expansionism towards the east. He says that Russia is blessed with natural resources. “Perhaps more than any other nation on earth. They are a great producer of cereals, oil, aluminum, fertilizers; (and) a huge number of things that are linked to the entire world economy.” He does not stop and points out the greed that this awakens in those who want to disintegrate the nation-continent to use these raw materials as a lever to amass great fortunes. And he denounces that “some of this is happening with foreign interests taking over Ukraine, and taking its vast resources.”

For the NATO command, as the armed wing of the oligarchic interests of the West, it has become essential to take control of the largest table of raw materials in the world, and that demands the balkanization of Russia. Colonel Richard Black infers that this is the reason why NATO rejected Vladimir Putin’s written peace proposals in December 2021 to defuse what was coming, “because at that time, Ukraine was massing troops to attack the Donbas (independent province located on the border with Russia). And therefore he (Putin) was trying to prevent the war. And NATO limited itself to ignoring them, to discarding them; he never took them seriously, nor did he want to engage in serious negotiations.”

What Colonel Black has said confirms what the most perceptive critics have observed about the origins of this war. Take the government of Moscow to the proverbial impasse: either you allow the indiscriminate advance of NATO that by itself puts at risk the existence of Russia as a nation-continent, or you act militarily against Ukraine. 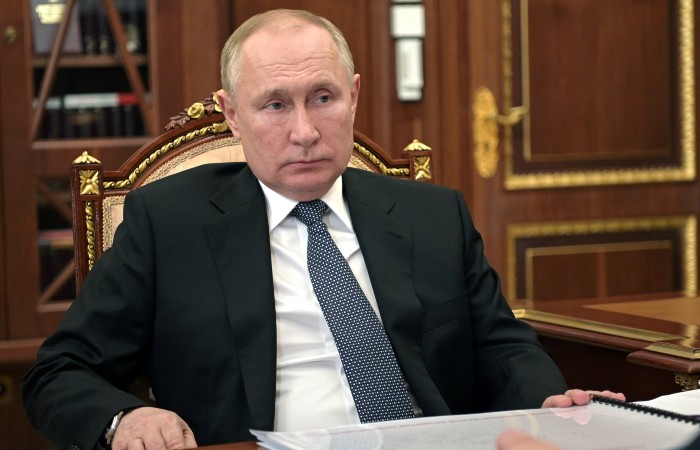 In the sharp remarks made by Black, the insane avant-garde of those who from the United States promote the strategy of taking the Russians to the limit, waiting for them to surrender and submit to the provisions that dissolve the international law and end up accepting an order based on rules inspired by the imperial principle of a return to the imperative mandate. In this regard, the Colonel points out: “… we have two Republican US senators who have said, ‘well maybe we just have to use nuclear weapons against Russia.’ That’s crazy.” And then he puts the accent: “I think it’s important that people start to debate what a thermonuclear war would mean.”

It explains the great risk involved in the arrogance of conceiving oneself as a superpower in order to be bad. “Russia is more or less comparable to the United States in terms of nuclear power. They have hypersonic missiles that we don’t have. They can absolutely evade any timely detection and they can fire missiles from Russia and reach San Francisco, Los Angeles, Chicago, Detroit, Baltimore, Washington, DC, New York…if there was a nuclear war all of Northern Virginia would be annihilated…the Pentagon would be just an incandescent mass of molten sand…on the other side of the Potomac, there would be no life left in the nation’s capital. The capitol building would be gone forever.”

Richard Black, has the experience of senseless wars. And he claims that “Ukraine is meaningless to Americans; It has no impact on our daily life. And yet, we are playing this reckless game that puts the lives of everyone in the United States and Western Europe at risk for nothing! absolutely not at all! Before, he recognized that when the Soviet Union put missiles in Cuba, which were aimed at the United States, it was worth taking the risk, because they were right on our border and threatened us… “The Russians are in this exactly in the mirror image of that situation , because for them the life of Russia depends on preventing NATO from advancing towards Ukraine right up to its borders”.

The nations that concentrate more than 70 percent of the world’s population, led by China and India, along with other Asian, African and Latin American countries, have not joined the commercial, economic and military war against Russia. A consensus that refuses to accept the verticality of a unipolar world and begins to build alternatives to the systemic failure of an order based on financial speculation and looting. The big question is whether the United States has the moral condition to listen to the words of Colonel Richard Black.