World Day Against Child Labor: 7.5% of children in Mexico have worked, according to INEGI 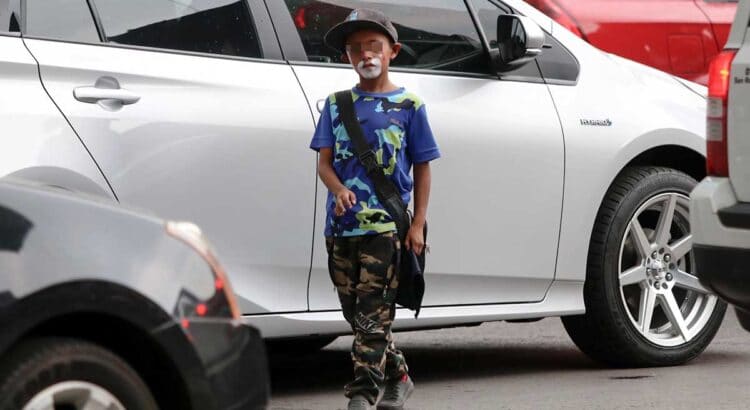 The National Institute of Statistics and Geography (INEGI) reported that in 2109, of the 28.5 million girls, boys and adolescents residing in Mexico, 2.2 million worked, which means 7.5% of the total.

Within the framework of the World Day Against Child Labor, which the International Labor Organization (ILO) established on June 12, INEGI released statistical data on the subject, with the aim of raising awareness of the magnitude of the phenomenon and its consequences. , as well as joining efforts to eradicate it.

According to the most recent data, obtained from the National Child Labor Survey (ENTI) 2019, alluding to the population aged 5 to 17, the INEGI indicates that certain conditions and activities imply a risk for this population, therefore, they have been classified as “prohibited occupations”.

This includes the work carried out by those who are below the minimum age for work (less than 15 years), or, to jobs that are considered dangerous.

Of the population that worked in some prohibited activity, 55.9% did so in dangerous occupations and 44.1% were less than 15 years old.

Regarding occupations not allowedthree out of every ten children and adolescents (29.2%) worked in the agricultural sector, 25.0% in services and 22.8% in commerce.

31.6% of this population worked as support in agricultural, livestock, forestry, hunting and fishing activities; 24.5% was employed in mining, construction and industry; and 14% worked as a merchant or in the sales area, as an employee or agent.

See also  10 animes to see if you like Assassination Classroom

According to the NTI, 43.5% of the minors who carried out prohibited activities contributed to the family income, while 29.2% did not, because they did not receive income and 27.3% did not contribute. 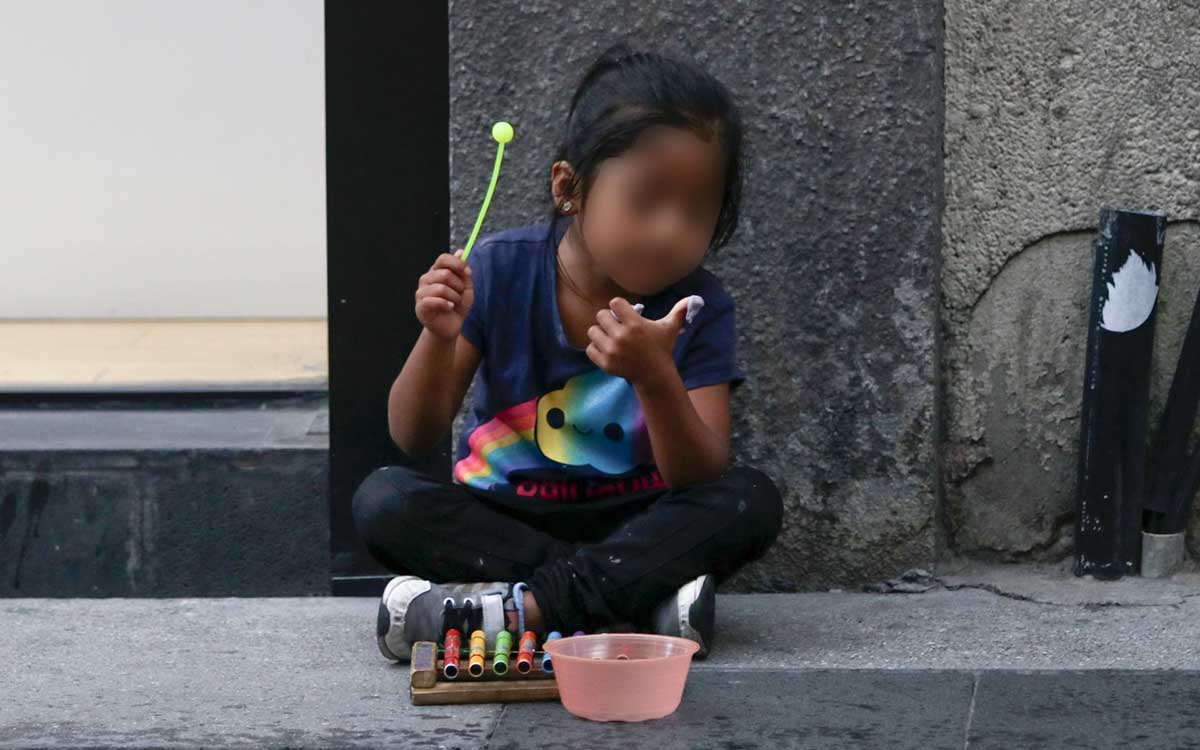 The main reasons why the population between the ages of 5 and 17 worked in a prohibited occupation were: for fun or just to help (27.2%) and to pay for their school and/or their own expenses (19.1%).

56.2% of the population worked for a family member; 38.0% for a non-family member, and 5.3% worked on their own. When categorizing by sex, it stood out that 10.5% of the girls in prohibited occupation declared working alone or on their own, while the proportion of men in this category is 3.2 percent.

Among the main consequences for the household if the girl, boy or adolescent stopped working, it was highlighted that, in 25.1% of the cases, nothing would happen or the home would not be affected; in 23.1%, the household income would be affected, and in 22.3%, the household would have to allocate part of its income for the child’s expenses.