Wall Street sinks: the market reacts to inflation and fears a new recession 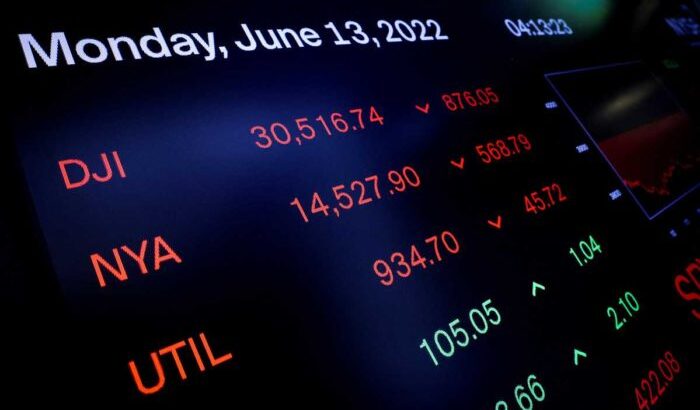 Stocks in the United States fell on Monday and the index of the S&P 500 confirmed that it is in a bear marketas fears mount that the Federal Reserve’s expected aggressive rate hikes will push the economy into recession.

Here are the main results of the day in the New York market.

The benchmark S&P has fallen for four days in a row, with a decline of more than 20% from its maximum record most recent to confirm that a bear market began on January 3, according to a commonly used definition.

All major S&P sectors were down sharply, with only about 10 S&P 500 constituents in positive territory on the day.

Markets have been under pressure this year as rising prices, including a surge in oil values ​​due in part to the war in Ukraine, have put the Fed on track to take strong action to tighten monetary policy. .

The Fed is due to make its next monetary policy announcement on Wednesday and investors will be highly focused on any clues as to how aggressive the central bank intends to be in raising rates.

The Nasdaq, which suffered its fourth consecutive decline, confirmed that it was in bearish territory on March 7. It has lost about 30% this year.

Market heavyweights like Apple, Alphabet, Microsoft and Amazon.com were the biggest drags on the S&P 500, as the yield on the 10-year Treasury note hit 3.44 percent, its highest level since April 2011. Growth stocks are more likely to take a hit on earnings in a rising rate environment.

Higher-than-expected inflation data on Friday led traders to price in a total of 175 basis points (bps) in rate hikes for September, while expectations for a 75 basis point hike at the June meeting have risen to nearly 30 percent from 3.1%. a week ago, according to the Fedwatch tool. 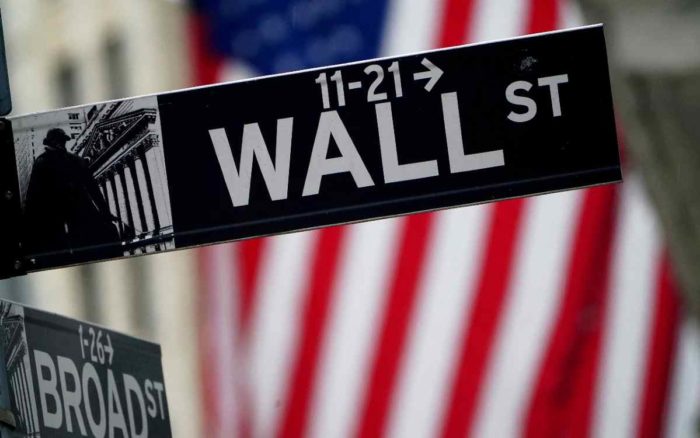 Latin American markets closed sharply lower on Monday, due to a wave of risk aversion derived from the increased probability of a recession in the world’s largest economy, which led investors to seek refuge in the dollar.

The dollar hit a two-decade high against a basket of currencies on Monday, as some do not rule out a 75 basis point rate hike this Wednesday at the Fed meeting.

– “The rise in the dollar has also considerably affected Latin American currencies, since emerging market economies are the most affected by rising inflation,” explained Alexander Londoño, market analyst at ActivTrades.

– “By raising interest rates in the United States, capital is fleeing from emerging markets to US assets,” he added.

See also  The connection between Spider-Man: No Road Home and the Wandavision series