First trailer for the new ‘Matilda’ with Emma Thompson as Tronchatoro 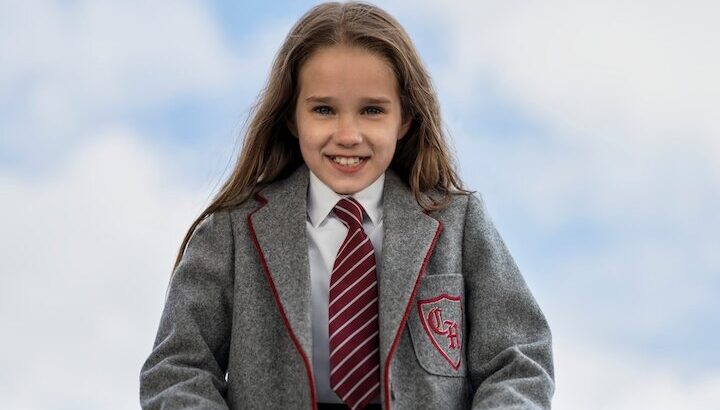 The magic returns with Matilda returns to the screen, but this time it will be through streaming, since next December, Netflix premieres the new adaptation of the Roald Dahl story, based on the London West End musical. And although it is still for the premiere, the streamer has already released the first teaser trailer of the movie.

The unknown woman alisha weir stars in the film as Matilda Wormwood, a girl with an overflowing imagination and telekinetic powers who leads a rebellion in the strict Crunchem School. Lashana Lynch (‘Captain Marvel,’ ‘No Time To Die’) plays the new Ms. Honey, and attention, Emma Thompson puts herself in the shoes of the new Miss Tronchatoro (Miss Trunchbull), the fearsome and ruthless principal of Matilda’s school. Rounding out the cast are Stephen Graham and Andrea Riseborough as Matilda’s (no less horrible) parents, with Sindhu Vee, Charlie Hodson-Prior, Meesha Garbett, Rei Yamauchi Fulker and Winter Jarrett Glaspool.

Roald Dahl’s Matilda: The Musical is directed by Matthew Warchus, who also directed the play, and again features Tim Minchin, who was responsible for the musical’s original songs, with production by Eric Fellner and Tim Bevan for Working Title , Jon Finn (“Billy Elliot”), and Luke Kelly, from The Roald Dahl Story Company. In addition to the trailer, we already have the first promotional images of the filmfocused on the main characters. 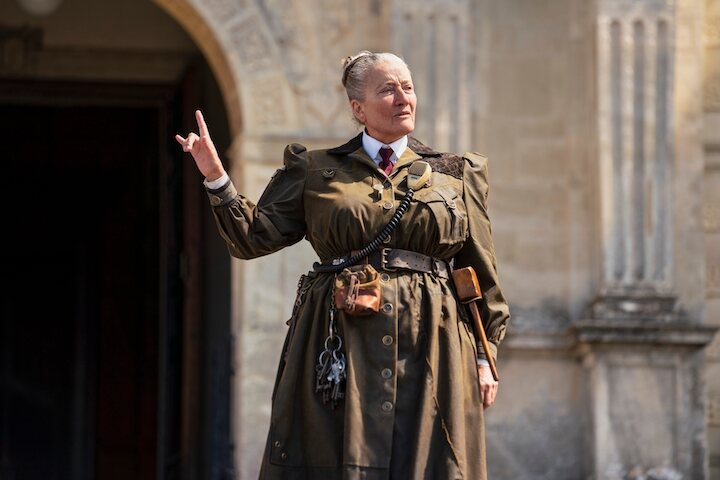 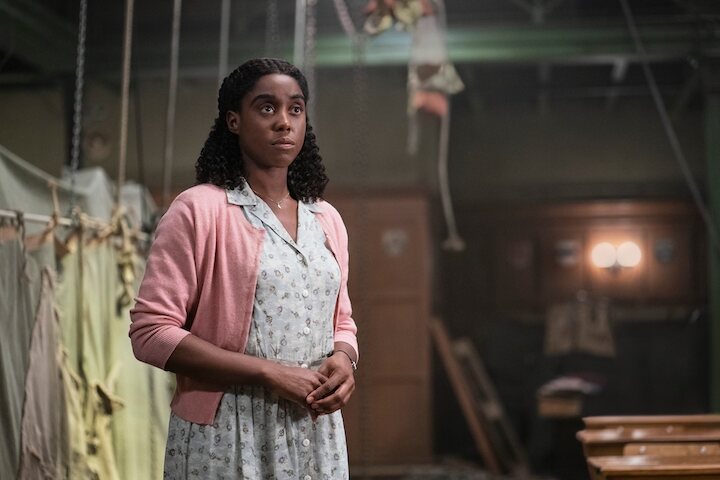 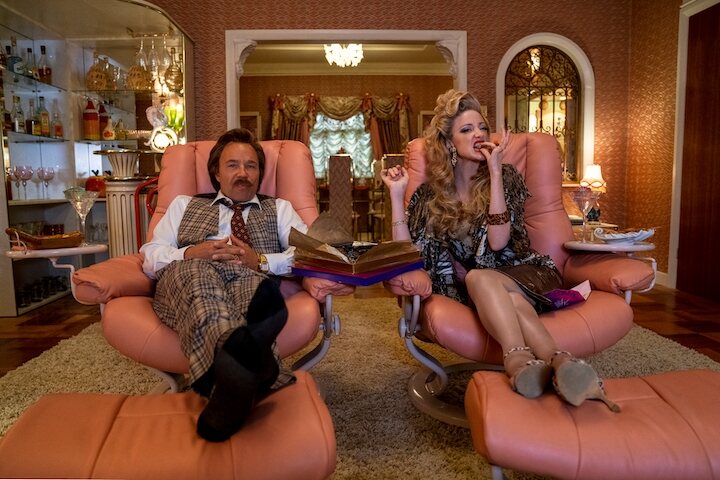 In the 1990s, ‘Matilda’ sparked the imagination of a generation with the film adaptation directed by Danny DeVito and starring Mara Wilson. That mythical film was directly based on the popular 1988 book written by Roald Dahl, while, as we said, ‘Matilda: The Musical’ is not exactly a remake, but rather a translation of the production of the Royal Shakespeare Company, which has been conquering the audience since 2010 and was awarded the Tony and the Olivier.

The synopsis from Netflix goes like this: Matilda Wormwood is a very curious girl with a sharp mind, an overflowing imagination… and the worst parents in the world. While they are content to watch junk TV and think of shenanigans to make a buck, she loves getting lost in the pages of her beloved books. They are loud, selfish and petty; she is a silent observer who plots brazen little acts of rebellion and revenge.

When Matilda meets her inspiring teacher, Miss Honey, she perks up and starts making up her own tall tales. Excited at the idea of ​​studying at the Crunchem School, she is surprised to see that she is a sinister and oppressive place run by the hulking and wicked Miss Trunchbull.

Besides the good-natured Miss Honey, Matilda finds other joys in the meanness: Mrs. Phelps (Sindhu Vee), a story-crazy librarian, and the friends she makes at school. Matilda, endowed with a deep sense of justice, dares to stand up for what’s right and teach Trunchbull a lesson he’ll never forget.

Roald Dahl’s ‘Matilda: The Musical’ opens in december on Netflix, prior exclusive passage through cinemas on December 2, but only in the UK and Ireland.