Paul Haggis, director of ‘Crash’, arrested for raping a woman in Italy 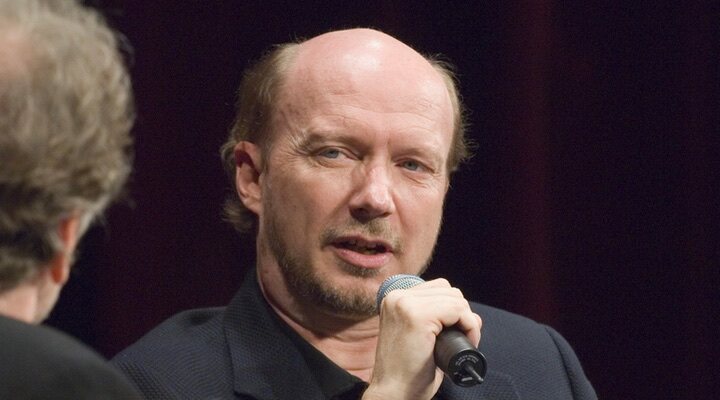 Paul Haggis, director of the Oscar-winning ‘Crash’, has been arrested in the Italian city of Otsuni on very serious charges of rape and aggravated personal injury, as confirmed Variety. The victim, a young foreign woman, has accused him of forcing her to have sex for two days and then abandoning her. “in a confused state” at Papola Casale airport in Brindisi despite being “in physically and psychologically precarious conditions”According to the police report.

The writer of ‘Million Dollar Baby’ was in Italy to participate in a new film festival, the Allora Fest, which was to take place from June 21 in the city of Otsuni. The organization issued a statement announcing that all Haggis presentations have been canceled at the festival and express “total solidarity with the woman involved”emphasizing that the contest is based on themes such as “equality, gender equality and solidarity”.

The screenwriter and director’s lawyer has stated that it is “Totally innocent and willing to fully cooperate with the authorities so that the truth comes out quickly”. But it is not the first rape accusation Paul Haggis has received. In 2018 he was sued by publicist Haleigh Breest, who accused him of having violently sexually assaulted her in 2013. Three more women joined the lawsuit. The trial could not be held due to the pandemic, but Haggis has denied all the accusations.

In recent years, the winner of two Oscars has signed the scripts of the ‘Walker’ reboot and was preparing his next film, ‘The Guardian’s Apprentice’, based on the saga of novels written by John Flanagan.