Criticism of ‘Elvis’, the king according to Baz Luhrmann 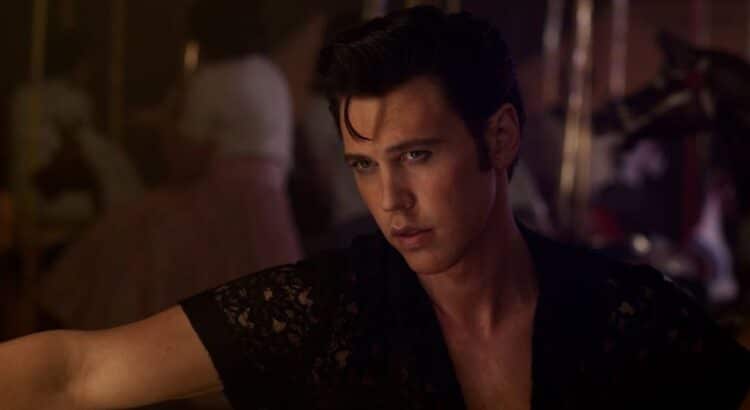 Baz Luhrmann carries the stigma of love or hate. It seems that there is no intermediate position to assess how he has used (or reinvented, or perverted) the tools of cinematographic language to adapt them to his particular gaze, to a style of his own that breaks with any type of pre-established norm in which hedonism, formal exuberance, expressive baroque madness and the sublimated mix of genres beat to paroxysm. Perhaps ‘Moulin Rouge!’ could be considered his culmination in that sense, but ‘Elvis’ it is something else. Luhrmann has always proven to be a mythomaniac director to the core when it comes to approaching his obsessive themes, but in this case there is an almost reverential (and referential) approach to the figure of Elvis Presley, and it is precisely in that spirit that pollutes an almost unfathomable work both visually and narratively, in which the filmmaker makes it clear that we are facing his most important work.

Neither biopic nor musical

‘Elvis’ is not a biopic to use, it is not even a musical, although there are songs and these are responsible for marking the turning points of the character. It is more of an introspective and historical (even political) journey, a hectic journey through the bowels of an America full of contradictions in which there is room for dreams and also for moral collapse. The director plays with textures in his own demiurge manner, with rhythm and narrative times, and adapts the changes of time to the protagonist’s own drives, in an intense existential range that ranges from innocence to the perversion of fame, disappointment and agony.

In search of the king’s soul

The itinerary is frenetic and absorbing, each scene is full of ideas and emotions to the limit, achieving something almost impossible within this mammoth show: that its characters not only remain anchored in the extravagance and the kitsch element, but also have entrails and a soul. Part of this achievement has to do with the choice of that omniscient narrator in the form of the Mephistophelean villain played by Tom Hanks and the enormous revelation that Austin Butler represents, who achieves the feat of not playing the king of rock, but rather reincarnating himself in him.

The energy that ‘Elvis’ gives off is indomitable and overwhelming

It plunges us into an epic, compulsive and frenetic spiral that envelops and embraces, that shakes and convulses to the sound of the construction and deconstruction of one of the great icons of popular culture that is part of the collective memory and that, for once , has a great film to rise to the occasion.

For spectators who are not afraid to surrender to monumental works

The best: Austin Butler, or the creation of a myth.

Synopsis: Life and music of Elvis Presley through the prism of his complicated relationship with Colonel Tom Parker, his enigmatic manager. The story delves into the complex dynamic that existed between Presley and Parker spanning more than 20 years, from Presley’s rise to fame to unprecedented stardom, against the backdrop of the cultural revolution and America’s loss of innocence. .