Elliot Page collaborated on the scripts of ‘The Umbrella Academy’ 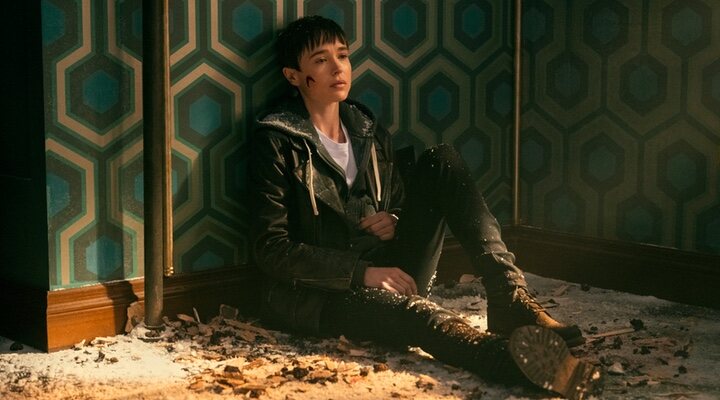 Contains spoilers for Season 3 of ‘The Umbrella Academy’

This June 22, the third season of The Umbrella Academy premiered on Netflix and with it came the transition of the character of Elliot Page from Vanya to Viktor Hargreeves. In an interview with comic bookSteve Blackman, creator of the series, explained how the actor had collaborated with the writing team so that the change on screen was faithful and respectful of reality: “It was important for Elliot to be part of the story”says Blackman, “Once Elliot told me he was going to transition, I wasn’t pressured to do it or not do it on screen, but it seemed important to me to do it.” Page announced that he was a trans man in December 2020, before production began on this batch of episodes, so plots could be adapted.

Blackman contacted GLAAD, America’s Gay and Lesbian Alliance Against Defamation, and a screenwriter, Thomas McBee, who worked with Page to write the character’s transition: “It was very important to us not to make it the main story of the series, which could have easily happened. We just wanted it to be a beautiful moment, to be sensitive, to be real, and you know, in a world where there’s so much, you know, anti-trans, we really wanted to tell a pro-trans story.”

In the new season Page’s character begins as Vanya and is recognized as Viktor in the second episode. While looking at a sign in a barber shop window, Vanya remembers the words of Sissy, her love interest from the second season, who says something like “You don’t even realize the box you’re in until someone comes in and pulls you out of it.” She enters the hairdresser and in the next scene she is in front of her family with her new look, when they call her Vanya she corrects “it’s Victor” and when they ask him who he means, he answers “It’s me, it’s who I’ve always been. Does anyone have a problem?” . Later, as Viktor, he has a longer conversation about the change with Allison, explaining the situation to the audience in what seems like a cathartic moment for the actor himself: “You couldn’t have known because I didn’t know at all”says the character, “Being with Sissy, I don’t know…She…opened something up in me. She showed me that I would never be free to hide from who I really am and after losing her I realized that I can’t live in that box anymore. No I will”. All three seasons of ‘The Umbrella Academy’ are now available on Netflix.