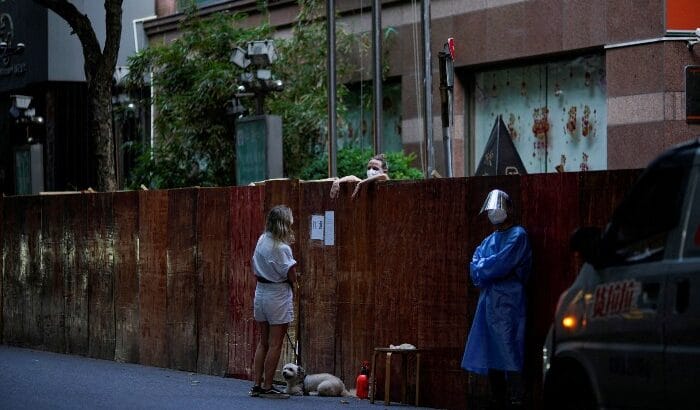 Beijing announced this Saturday that it would allow primary and secondary schools to resume face-to-face classes and the head of the ruling party in Shanghai declared victory over Covid-19after the city reported zero new local cases for the first time in two months.

China’s two major cities were among several cities that implemented restrictions to stop the spread of the omicron variant between March and May, and Shanghai imposed a two-month lockdown throughout the city that rose on June 1.

The efforts, part of the China’s adherence to a zero Covid policy which aims to eradicate all outbreaks, have reduced the number of cases, but many of the heavy-handed measures have caused public anger and even protests and have taken a heavy toll on the economy.

Beijing closed its schools in early May and asked students to switch to online learning amid a surge in locally transmitted Covid cases. To middle and high school seniors they were allowed to return to classrooms starting June 2.

On Saturday, with cases trending down in recent days, the capital’s education commission said all primary and secondary students can return to face-to-face classes from Monday. Kindergartens will be able to reopen from July 4.

The Beijing Municipal Sports Bureau said separately that sports activities for youth can resume at non-school venues on June 27th in areas where no community cases have been reported for seven consecutive days, with the exception of basements, which will remain closed.

The Universal Beijing Resort, which had been closed for almost two months, reopened on Saturday.

Meanwhile, Shanghai reported no new local cases, either symptomatic or asymptomatic, for June 24, the first time that the Chinese economic center has done so since February 23. 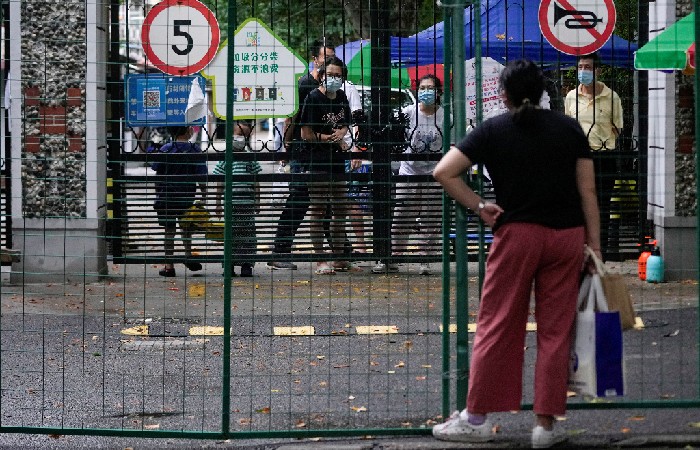 Shanghai Communist Party chief Li Qiang said Saturday at the opening of the party’s congress in the city that authorities had “Won the war to defend Shanghai” against COVID by implementing Chinese President Xi Jinping’s instructions and that Beijing’s epidemic prevention decisions were “totally correct.”

The city, however, is still in suspense. Most students have not been allowed to resume in-person classes and indoor dining is still prohibited. It is also planned to continue conducting mass PCR tests for its 25 million residents every weekend until the end of July.