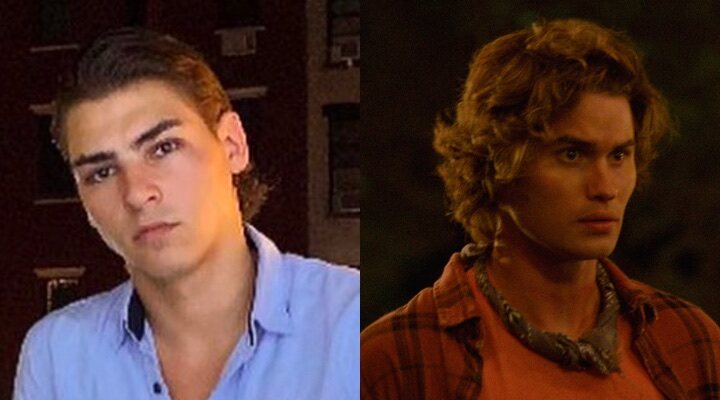 Alexander “AJ” Jennings, stuntman on ‘Outer Banks’, has died at the age of 22 in a double car accident in Charleston, South Carolina, as reported dead line. The young man was hit by two cars on July 5 between 2:30 and 3 in the morning. The two vehicles fled, the sheriff reported, but the driver of the second car was arrested shortly after.

Jennings was born in New York, and moved to Charleston to be the double of Chase Stokes in ‘Outer Banks’. Stokes, who plays John B in the Netflix series, has posted a message on his Instagram stories in which he says goodbye to his partner: “I’m still trying to process why certain things happen, and why the world works the way it does. My heart is broken. Your life was just beginning. We had just talked about how excited you were about your music, how far you’d come with your Ole 6 String and that you wanted to continue creating art. Always, always warming the hearts of others and being so selfless. I wish I had more words to say right now, but the last day has been a challenge, and I fall short. We all love you, you marked all our lives and made us better people, and for that thank you, AJ. Fly high, angel “.

The casting agency for which AJ Jennings worked has also issued a statement confirming the news and dedicating a few words to the actor: “AJ was a beautiful and kind soul and a shining light every day on set.. He moved to Charleston from New York to work as our stand in/camera double for John B this season. I cannot wrap my head around the shock and tragedy of AJ’s sudden death and our thoughts are with his family and friends at this very difficult time.”.

‘Outer Banks’ began streaming on Netflix in 2020. The series created by Josh Pate, Jonas Pate and Shannon Burke centers on a group of teenagers searching for treasure in the Atlantic. The second season premiered a year later and was renewed for a third, which is currently being filmed. Chase Stokes leads the cast as John B., and is joined by Madelyn Cline, Madison Bailey, Jonathan Davies, Rudy Pankow, Austin North, Charles Esten and Drew Starkey. The streaming platform has not communicated if Jennings’ death will mean any change in the production schedule.