FGR reopens the Colosio case on the recommendation of the CNDH 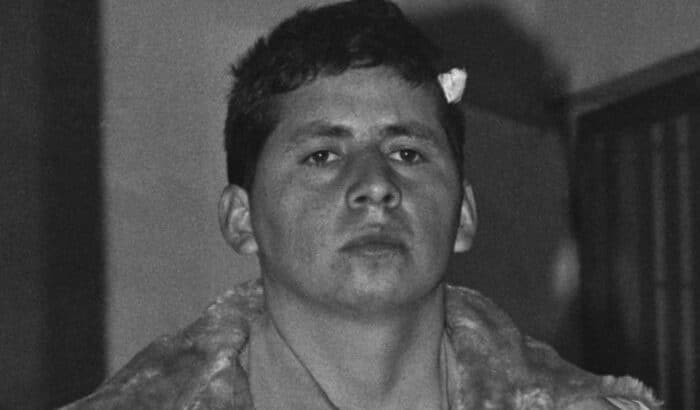 In response to a recommendation from the National Human Rights Commission (CNDH), theThe Attorney General’s Office (FGR) decided to reopen the file on the assassination of former PRI presidential candidate Luis Donaldo Colosio Murrietawhich occurred on March 23, 1994 in the Lomas Taurinas neighborhood of Tijuana, Baja California.

In order to carry out the review of the file, the FGR ordered to integrate a special team that will be led by Abel Galván Gallardo, former head of the Specialized Prosecutor for the Investigation of Crimes of Forced Disappearance of the Prosecutor’s Office itself.

The reopening of the case was ordered by the Attorney General of the Republic, Alejandro Gertz Manero, on April 4, according to ministerial sources.

The new proceedings will be in charge of the Specialized Human Rights Prosecutor’s Office headed by Sara Irene Herrerías.

One of the first actions of the prosecutor in the case is to request copies of the file compiled by the Special Commission of the Colosio Case to the Institutional File System of the Chamber of Deputies of the LXV Legislature.

Similarly, the CNDH itself was asked for a copy of all the records that have been generated by that body. as a result of the complaints presented by Mario Aburto Martínez, sentenced to 45 years in prison for the murder of Colosio.

CNDH recommendation 48VG/2021 on the Colosio case, issued on October 26, 2021, requested the Attorney General’s Office (FGR) to conduct a new investigation into the murder of former presidential candidate Luis Donaldo Colosio. after concluding that his confessed murderer, Mario Aburto, was subjected to torture, in addition to detecting “multiple omissions, concealments and actions generated in the past”.

See also  Harry Potter and the Goblet of Fire: 10 mistakes JK Rowling made in the book

The recommendation is addressed to the FGR and the Commissioner of the Decentralized Administrative Body for Prevention and Social Rehabilitation (OADPRS), for which both authorities are asked to grant the complainant (Mario Aburto) the status of victim.

“The victim was transferred as a defendant to the Federal Public Ministry Agency of the then Attorney General of the Republic (PGR) of that city and, on March 25, 1994, entered the facilities of CEFERESO 1 ‘Altiplano’ in Almoloya de Juarez, State of Mexico. Subsequently, he has been interned in Federal Centers for Social Readaptation of different entities and since October 21, 2020 he has been in CEFERESO 12 ‘CPS-Guanajuato’, concluded the CNDH.

the journalist Laura Sanchez Law who has specialized in this case, welcomed the resolution adopted by the FGR.

The @FGRMexico finally after years of denouncing inconsistencies and violations in the case #colosium will reopen the case.

Below I leave you the irregularities I found after 10 years of reviewing and declassifying your judicial files 👇🏼 pic.twitter.com/1kITm5DTze