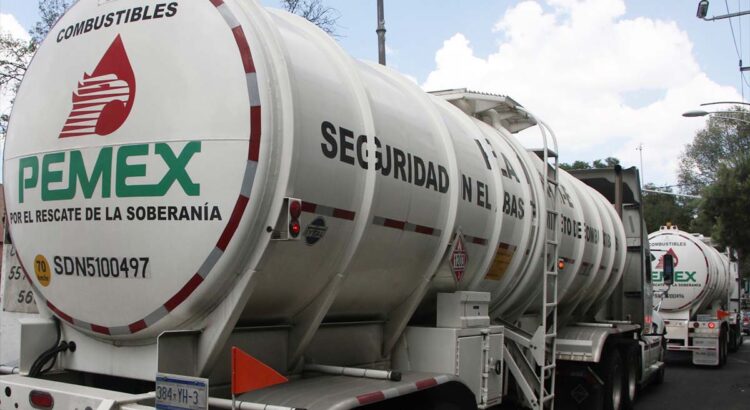 Moody’s on Monday downgraded state oil company Pemex’s ratings to “B1” from “Ba3”, although it upgraded its outlook to “stable” from “negative”, citing its high debt maturities and the need for external financing given the constant losses in the refining business.

On Friday, Moody’s downgraded Mexico’s sovereign rating to “Baa2” from “Baa1”arguing economic and fiscal trends that he foresees will continue to reduce the country’s credit profile.

“The downgrade of Pemex’s ratings was prompted by the downgrade of Mexico’s rating, given the critical importance of the government’s financial strength and the support in Pemex’s credit profile assessment of its high liquidity risk,” the statement said. qualifier in a statement.

The action, reported Moody’s, also considered Pemex’s high debt maturities until 2024, the expectations of the rater of a “continuous negative” free cash flow and the need for large amounts of external financing given the “persistent losses” in the refining business.

In addition, Moody’s argued its decision by assuring that the Mexican state oil company needs to maintain capital spending at least at current levels to keep stable production and reserves.

“The action also took into account that Pemex’s access to capital markets is currently limited due to its high intrinsic credit risk,” the rating agency added.

yeshowever, Moody’s upgraded the oil company’s outlook to “stable” from “negative” ensuring that the business strategy and financial profile of the state firm will remain unchanged in the next 12 to 18 months.

Pemex, considered the most indebted oil company in the world, announced weeks ago that it was analyzing various mechanisms to regularize its debt with suppliers, which amounts to some 13.5 billion dollars. Its financial debt amounts to 109 billion dollars.

Since 2016, and with more impetus between 2019 and 2021, the government has supported Pemex through capital injections, tax reductions and early redemption of notes receivable.

In the past week, Standard and Poor’s (S&P) revised the outlook of Mexico’s sovereign credit rating to “stable” from “negative”citing more cautious fiscal and monetary policies, and affirmed its “BBB” long-term foreign currency sovereign rating.