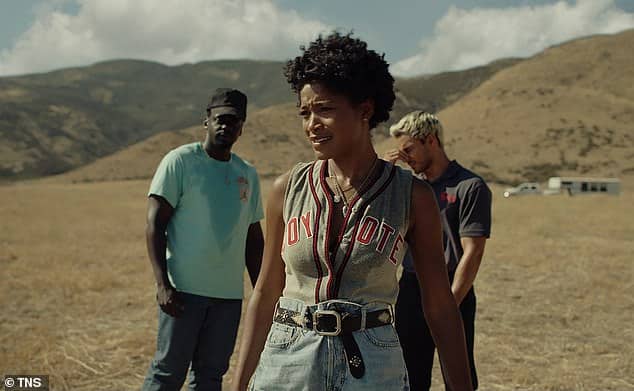 Jordan Peele is at it again with his latest thriller, Nope, which topped weekend box office sales during its grand opening in theaters.

Thor: Love And Thunder was consequently dropped to the number two spot in the box office, with Minions: The Rise Of Gru falling closely behind but still hanging in the top three.

Number one: Nope topped the number one slot in box office sales at $44 million during its opening weekend

While $44 million might not seem like a whopping number, that is the highest opening box office sale for an original film since Jordan’s previous hit, Us (2019), according to Variety.

The filmmaker is also behind Get Out (2017), which made around $255 million globally on just a mere $4.5 million budget.

Us had a bit higher budget of $20 million, and interestingly enough, also raked in a similar amount of $255 million in theaters worldwide.

With nope focusing on the extraterrestrial, the budget to create hypnotic UFOs and supernatural contact, hiked up a bit to $68 million. 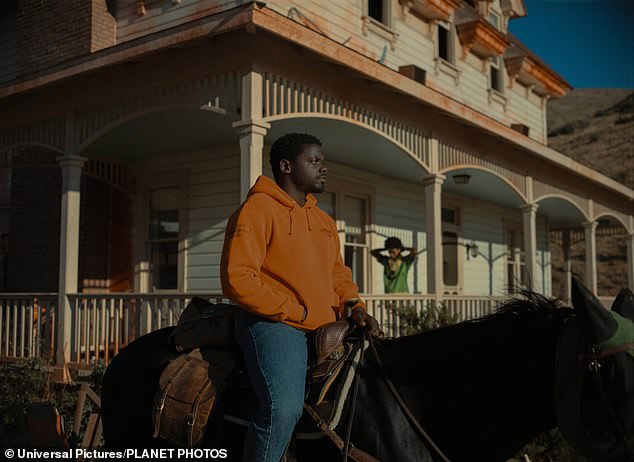 Original story: The plot follows two siblings who run a horse ranch and discover a new life form in the skies

The science-fiction thriller focuses on two siblings who own run a horse ranch in the outskirts of the California desert and, ‘bear witness to an uncanny and chilling discovery,’ according to an official synopsis.

Along with Jordan jumping behind the camera, the cast includes Keke Palmer, Get out star, Daniel Kaluuya, The Walking Dead’s Steven Yeun, and Brandon Perea.

See also  They accuse the AICM of the Migration mafia; "Unnecessary, electoral reform for 2024" | National headlines 06/09/2022

In an interview with TodayJordan talked about collaborating with Daniel once again in Nope, after previously working with him when he played the lead actor in Get Out.

Thriller: Jordan Peele directed Nope, and was also behind the camera for previous successes such as Get Out (2017) and Us (2019) 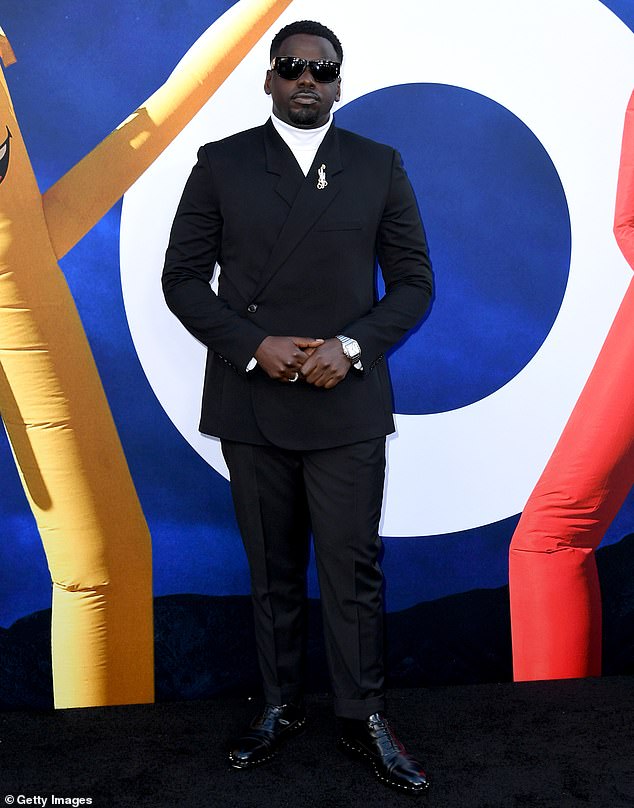 Leading star: Daniel Kaluuya plays one of the leading roles in the film, and has worked with Jordan before as the lead actor in Get Out

‘I’ve said it before and I’ll say it again, he’s my favorite actor to watch and to work with as well,’ the talented director explained. ‘He’s just so committed, you know, so focused, such a professional. He that’s my star.’

The actor and comedian also weighed in on the film itself. ‘All my films are about human nature, and about something that I fear is part of our DNA and scares me,’ he added.

Although Nope has received a CinemaScore of a B, the film is still aiming for a huge success.

Jim Orr, Universal’s president of domestic distribution, stated that he was beyond content with this weekend’s sales, according to Variety.

‘We’re thrilled with the results this weekend,’ he said. ‘Jordan Peele is an incredible talent. His films of him are layered and thought-provoking and ridiculously entertaining.’ The man behind the camera: Director Jordan Peele was seen looking dapper at the premiere of Nope earlier in July in Hollywood See also  Who is Vesemir? Geralt's mentor explained in The Witcher

According to The NumbersThor: Love And Thunder sits at number two, making $22 million and causing a 53% drop.

Minions: The Rise Of Gru has also kept a stable slot in the top three since its debut in theaters on Fourth of July weekend. The animation also comes from Universal, and received $17 million in sales, dropping 34%.

Where The Crawdads Sing dropped to number four, with Top Gun: Maverick still in the top five right below.

Still in the top: Since the film’s debut over the Fourth of July holiday weekend, Minions: The Rise Of Gru has a number three seat in this weekend’s box office sales

Number two: Disney’s Thor: Love And Thunder has a second place seat in box office sales, after being number one the previous weekend